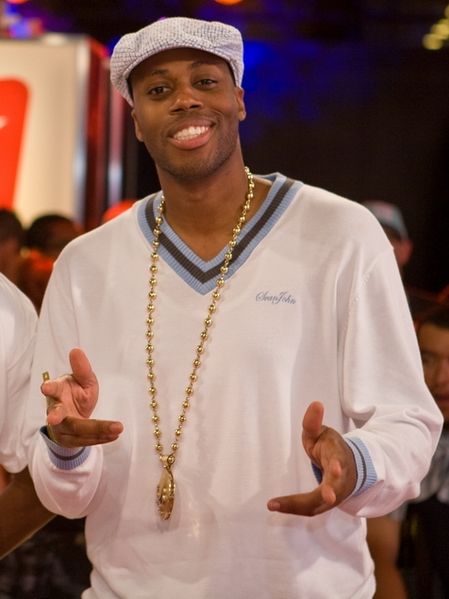 Although the origins of hip-hop are rooted in the United States, Canadian music artists have and continue to make the global top charts in the world. Taking inspiration from our southern neighbors, Canadian artists create unique sounds that demonstrate innovation and ingenuity, which have helped them break barriers to achieve success in the music industry.

The origins of hip-hop can be traced back to the 1970s in the Bronx, New York. This is where Black, Latinx, and Caribbean youth regularly came together, hosting block parties that featured DJs playing soul and funk.

DJ Kool Herc, Grand Wizzard Theodore, Grandmaster Flash, and Afrika Bambaataa, who were recognized as the pioneers of modern hip-hop and rap, started to experiment with a variety of techniques during neighbourhood parties. They incorporated the use of percussive breaks, turntable techniques, scratching, freestyle, and the use of improvised vocals based on toasting, a Jamaican style of lyrical chanting.

Hip-hop started to become mainstream in 1979 when “Rapper’s Delight” by the Sugarhill Gang, the first hip-hop record, made the Top 40 on the US Billboard Charts.

Hip-hop gained further success in the 1980s. It was in full force as artists continued to generate original ideas using drum kits, complex sampling, symbolic rap lyrics, and collaboration with other genres such as electro music.

In 1984, the “New School” era of hip-hop was composed of artists such as Run-DMC, LL Cool J, and the Beastie Boys. They shifted away from party rhymes and funk beats that defined the old-school hip-hop era. Instead, they created short minimalist songs using machine beats, in order to convey their socio-political commentary in their lyrics.

Hip-hop’s golden era can be narrowed down to the late 1980s and early 1990s. During this era, artists including Tupac Shakur, The Notorious B.I.G, Public Enemy, Snoop Dogg, Nas, MC Hammer and others saw mainstream success,incorporating social issues into their records. The era also saw a rise in the sub-genre “gangsta rap” by artists such as Ice-T and the rap group N.W.A. who rapped about how life was like growing up in inner cities.

The golden era of hip-hop marked the beginning of the genre’s introduction and the development of the genre in Canada. During that period, Canadian hip-hop artists faced difficulties with gaining popularity due to the lack of support from record labels and general defiance against the genre.

Hip-hop music was not played on Canadian radio stations. In response to this, an application for an urban music station by Milestone’s Radio was turned down by the CRTC (Canadian Radio-Television and Telecommunications Commission) in favor of a radio station dedicated to country music.

Canadian labels started to take an interest in hip-hop music when Maestro Fresh-Wes’ 1989 single, “Let Your Backbone Slide,” achieved mainstream popularity within the country. In 1991, Maestro Fresh-Wes went on to be the first rapper to win a Juno Award for his second hit, “Drop the Needle.”

Canada’s first mainstream female hip-hop artist, Michie Mee, also emerged in the scene during this era and became the first Canadian rapper to land a record deal with an American record label.

The rapper, actress, and emcee, who is known as the Godmother of Canadian rap, created a getaway for other Canadian rappers and musicians to achieve success in America. She was and continues to be a huge influence on many Canadian artists, including Maestro Fresh-Wes and Drake.

In 1990, Canadian hip-hop artists entered the rap scene to share their art about rap and the realities of Black Canadians living in Canada. Here, hip-hop was used as another medium to convey issues they experienced while living in inner-city areas. These artists included MCJ and Cool G, HDV, and the Dream Warriors. A year after these artists appeared, the international press acknowledged Toronto as an important centre for new rap music.

The acceptance of hip-hop music within the Canadian music scene raises questions. However, the love and support they received from other infrastructures and upcoming artists made the genre a powerful alternative to the Canadian pop scene during that time. The late 1990s and early 2000s were exposed to well-known Canadian hip-hop artists, including The Rascalz, Choclair, Saukrates, and Kardinall Offishall.

During this period, Canadian rappers began to take a stand to receive the recognition they deserved.

Red1 of The Rascalz, a rapper who was disappointed with the Canadian media’s lack of respect for the genre, persuaded the group to protest against the Juno Awards in 1998. During the 1998 ceremony, The Rascalz were told to give their acceptance speech in a press room backstage, instead of on stage, after being presented with the award for Best Rap Recording for their album, ”Cash Crop,” during a non-televised portion of the awards ceremony.

Their protest addressed racial tensions concerning the success of Canadian rappers and the lack of representation in Canadian media. Since the celebrity did not receive support from the country’s mainstream media, rap and hip-hop fans tried to keep promoting the legitimacy of the music.

Since 1999, the Juno Awards have included hip-hop segments on the main televised stage. This marked the beginning of exposure to hip-hop in Canada and has continued to make an impact today from successful international artists such as Drake, PARTYNEXTDOOR, and NAV.

The success of many Canadian hip-hop artists gives aspiring young Black rap artists hope and allows them realize they can achieve success in the music industry as proud Black Canadian artists. 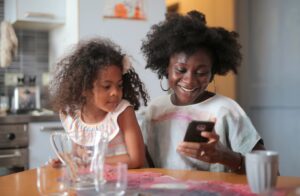 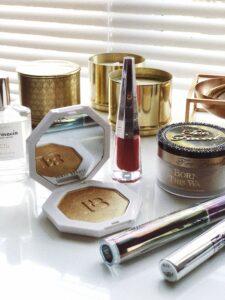