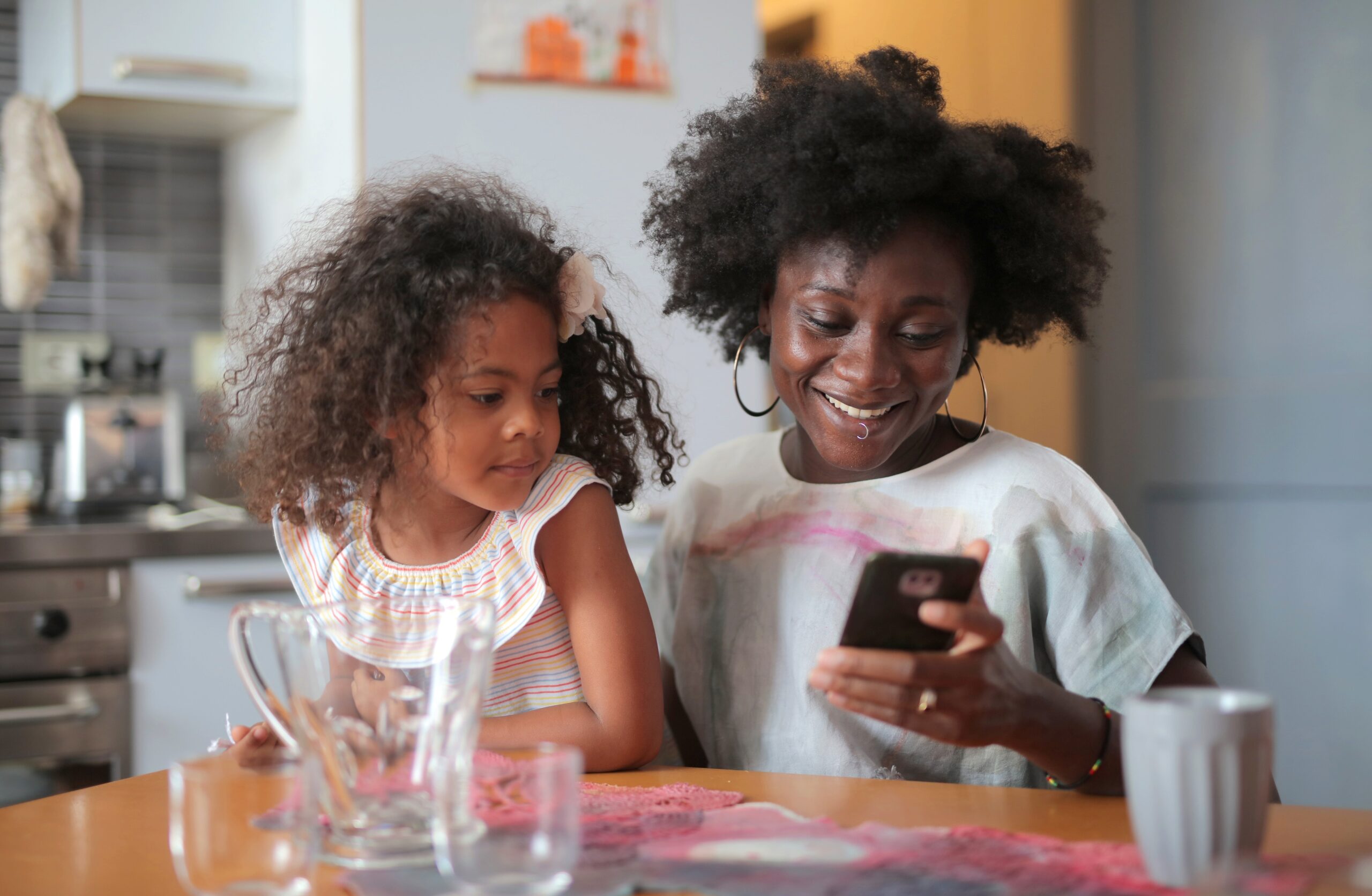 You may have heard the phrase “Black Girl Magic,” but you might be unsure where the term was derived from or what it means. The phrase does not reference Black women doing legitimate magic; it refers to the recent movement in which Black women teach one another to love their physical attributes, talents, and other components that come with being a Black woman.

“Black Girl Magic” is a movement that aims to teach Black girls and others about the positive impact Black women have on society and their communities. The phrase and movement generate messages of love and peace, while boosting the self-esteem of Black girls across North America.

Black Girl Magic was initially trademarked as an apparel line, but was later developed into a talk show under BondVision Media Inc., a company Bond owned. In 2018, Bond also launched the Black Girl Magic podcast, in which she discussed the experiences Black women all over the country faced.

As of 2018, Black Girl Magic has succeeded in the fight for equal representation among Black women in the entertainment sphere. Her award show Black Girls Rock collaborated with eBay for an inaugural auction to raise funds for the organization. They ended up auctioning important memorabilia such as ‘We Slay’ pins. However, the most intriguing item was a used and signed pair of ballet shoes from American ballet dancer Misty Copeland and tickets to the 2018 Black Girls Rock! Awards show, which included exclusive red carpet access.

Bond also published her first book titled “Black Girls Rock!: Owning the Magic and Discovering our Truth” in February 2018. It is an anthology of essays, affirmations, and photos celebrating Black girls.

The premise of “Black Girl Magic” is to help Black girls and women enact solidarity with each other on social media and through talk shows, award shows, and other events. While most activism takes place online, the term embodies something many Black women have been doing for years—forming communities to relate to one another on struggles.

The phrase “Black Girl Magic” is used in different ways—there are no rules on how to use it. It can be seen as a caption on Instagram photos, Pinterest boards, or personal status updates. “Black Girl Magic” is seen as a way for Black women to express their strength, beauty, and success, thus deeming them “magical.” Singer Solange Knowles refers to it as a “secret language between Black girls.”

Why is it important?

Over the years, Bond has used the message behind “Black Girl Magic” as a means of empowerment, representation, expression, and confidence for Black girls and women of any age or profession. Black Girls Rock! has also led programs, workshops, camps and conferences to help Black girls “take their best to the bestest.”

Being both a woman and racially Black is a challenge. Waking up everyday, you feel policed by your skin, gender, hair, femininity, and every part of your existence. It is a painful existence that Black women continue to face in society. One of the healthiest ways to combat this is through practicing self-love, and “Black Girl Magic” does just that.

“Black Girl Magic” is about seeing olympians like Simone Biles taking some time off work to care about her mental health. It is about seeing Lizzo talk about her struggles with bullying towards her weight on top of being a Black woman. It is seeing Michelle Obama, Kentanji Brown, and Naomi Osaka acknowledging other Black women in sports while being professional, brave and strong, while also needing rest and joy and love to maintain a balanced life.

Boston rapper, poet, and educator Oompa claims that being a Black girl is a “miraculous feat.” She believes being Black and a woman is a beautiful thing to experience from this perspective. In her hometown Boston, she realizes that Black women face many challenges and building safe spaces for Black women to belong is a wonderful act to take part in. To her, this concept and goal is all about survival; Oompa claims Black women are targeted for their race their entire life, whether they are at work, being killed, missing or murdered, dying during childbirth, and are subjected to antiblackness and sexism.

“Black Girl Magic” challenges the harmful depictions and stereotypes aimed at Black Women. Artist Tawny Chatmon’s mission is to showcase a regal reflection of Blackness. “The first human beings on the planet were dark-skinned. Dark skin is beautiful. Dark skin has purposely been excluded. So it’s really important that I celebrate the beauty of Black women, men, children, and families,” explains Tawny Chatmon.

Chatmon’s works are a response to the ways in which Black women’s hair, clothing, and culture are often criminalized. The rich tones in her paintings illustrate Black women’s worth. Chatmon believes being Black is beautiful and that her work reflects that belief.

Many lives have been impacted positively by Bond’s creation of “Black Girl Magic”—it is what makes her so essential in the world. Her work helps stitch together ideas and narratives of Black femininity and achieve realistic and boundless goals that will last a lifetime. 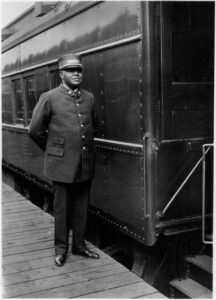 Previous post Forgotten from history: Black communities have been erased from Canadian history 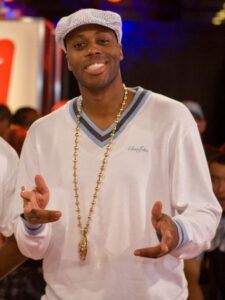