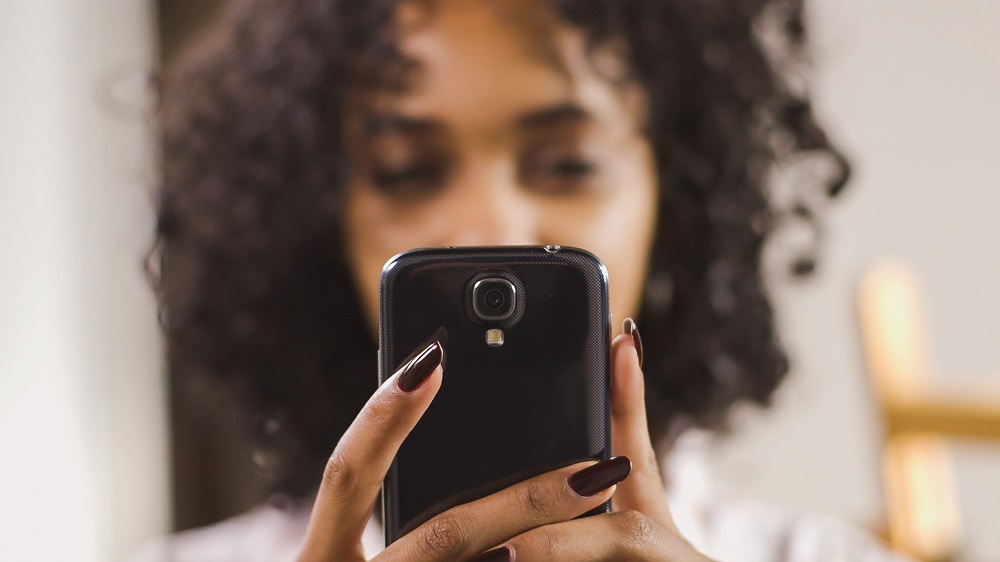 Across the province, Black women are taking charge in the fight against gender-based violence in Canada and nationwide. Whether it be through advocacy, creating safe spaces for survivors, impacting government policy, or building up and empowering the voices of survivors, they are all making their contributions in meaningful ways. We’ve listed 10 Black-led gender-based violence organizations in Ontario that we think deserve to be noticed.

For over 27 years, The Women’s Support Network of York Region (WSN) has been striving to eradicate sexual violence alongside a global community of women united in solidarity to women’s equality rights locally and internationally. They do this by providing free, confidential services for individuals who have experienced any form of sexual violence.

Jacqueline Benn-John, PhD. is the current Executive Director of the Women’s Support Network of York Region and is also a consultant and community engaged educator. Since 2001, she has been co-facilitating groups supporting mothers and children in healing from their exposure to violence within the home. She has also held several trainings on the impact of abuse in communities, taught in the Assaulted Women’s and Children’s Counsellor Advocate Program at George Brown College, and advised the Ontario government on numerous program and policy initiatives in the anti-violence sector.

Dr. Roz’s Healing Place (DRHP) is a not-for-profit charitable organization based in Scarborough, Ontario, that has been in operation since 1981. Their facility is catered to support all those who identify as women, children and youth coming out of abusive relationships and provide them access to a safe living environment.

Dr. Roz Roach, Executive Director of Dr. Roz’s Healing Place is the first Black woman in Canada to build a centre for abused women and children. In her current role, she leads the DRHP team in working towards the eradication of violence against those who identify as women and their children locally, nationally and globally.

Some of the innovative programs and services that the space offers include VIBE (Violence Intervention BreakThrough Empowerment) Prevention program offered in-house and in schools and communities, music interactive therapy, academic support, leadership and mentoring and several recreational in-school activity programs. To date, the woman-positive space remains committed to empowering survivors of violence and helping them move forward with their lives.

Yamikani Msosa (they/them or ze/hir) is a Black genderqueer Malawian arrivant-settler, creative and strategic consultant and anti-violence facilitator. At the age of 18, Msosa began their radical organizing at the Ottawa Coalition to End Violence Against Women.

Throughout the span of their career, Msosa’s has held positions such as the Public Education Coordinator at the Sexual Assault Centre of Ottawa and the Vice-Chair and General Executive Member at the Ontario Coalition of Rape Crisis Centres.

In 2017, they founded SEEDS Yoga, a program that centers the needs of survivors of sexual violence. Msosa is a highly informed movement educator, who is also dedicated to a practice of anti-racism and anti-oppression using creative facilitation, emergent strategy and digital engagement. Currently, they sit on the eQuality Project Advisory and is also featured in Violence Interrupted: Confronting Sexual Violence on University Campuses with Jane Bailey and Suzie Dunn.

Embrave Agency to End Violence, formerly Interim Place, has been working to raise awareness of and eradicate gender-based violence for over 40 years. As an anti-violence organization it provides shelter, counselling and advocacy supports for women, Two-Spirit, genderqueer, trans and nonbinary folks and their children experiencing any form of violence in the Region of Peel and beyond.

Sharon Floyd is the current executive director of Embrave who is pushing forward a revolutionary agenda that seeks to amplify the voices of survivors and inspire systemic change. Under Floyd’s leadership, Embrave aspires to continually champion the courage and resilience of survivors while providing them with the resources they need to determine their own path forward.

Established in 2013, Black Women in Motion (BWIM) is recognized as one of Toronto’s leading community organizations that prioritize and amplifies the voices, experiences and needs of Black women, gender-nonconforming and nonbinary survivors of violence.

Founder and Executive Director, Monica Samuel, is an educator, community builder and social entrepreneur with over 10 years of experience creating culturally centred spaces for learning, unlearning and self-expression.

In 2019, Samuel was recognized as one of Canada’s Top 100 Black Women to Watch. Today BWIM continues to operate from an anti-racist, intersectional feminist, trauma-informed and survivor-centred framework to create culturally-relevant resources, healing spaces, educational and economic opportunities for survivors.

Imani’s Place is a transitional home based in Alliston, Ontario for women who have been victims of domestic violence, human trafficking and other forms of abuse. Founder, Lisa Ogbole created Imani’s Place in 2019 out of her desire to open up a culturally safe space for Black women survivors. Ogbole leads a diverse team of female survivors who can connect and identify with their clients on multiple levels. As a domestic violence survivor herself, Ogbole is inherently motivated by her vision to help provide barrier-free access to support and services for marginalized women.

Some of the services that the space offers includes medical assistance, food, clothing, one-on-one counselling and support groups, legal support, transportation and assistance with housing. Most recently, the space has provided access to a mental health hotline to further support women in crisis situations.

Nneka MacGregor is the co-founder and Executive Director of the Women’s Centre for Social Justice, better known as WomenatthecentrE, a unique non-profit organization created by and for women and trans survivors of gender-based violence globally.

Since its founding in 2008, WomenatthecentrE has been working to place the voices of women-identified survivors of gendered violence at the centre of their decision-making, policy change and personal advocacy. Today the organization has a network of almost 3000 members globally, half of whom live in Ontario.

As a leading advocate and anti-violence consultant, MacGregor has worked with governments, organizations and individuals to transform lives and build violence-free communities. In June 2016, she was appointed by the Canadian government to the Advisory Council on the Federal Strategy Against Gender-Based Violence. MacGregor is also an Expert Advisory Panel Member of the Canadian Femicide Observatory for Justice and Accountability and a member of the Domestic Violence Death Review Committee, at the Ontario Ministry of the Solicitor General.

8. Debbie Owusu-Akyeeah, The Canadian Centre for Gender and Sexual Diversity

In her current role with the CCGSD, Owusu-Akyeeah is building up and empowering diverse communities on a national level. As a leader in anti-discrimination work, CCGSD’s focus is to create campaigns that advocate, educate and inspire change. Their Intimate Partner Violence (IPV) Program aims to promote safer, healthier and happier communities by working with schools, systems of justice and community-based organizations to prevent and address gender-based violence.

Abi Ajibolade is the current Executive Director of The Redwood, a Toronto-based organization that offers safety, healing and opportunities for growth for women and their children fleeing abuse. Ajibolade is a social justice worker and registered psychotherapist with extensive experience in women and children’s rights advocacy.

Ajibolade co-created The Redwood’s highly acclaimed Safety Assessment Risk Management (SARM) and, to date, has delivered the SARM presentation to over 25 groups and conferences including the Canadian Domestic Violence Conference and the 3rd World Conference of Women’s Shelters in The Netherlands.

For over 25 years, Ajibolade remains a strong advocate and changemaker committed to end violence against women and children and advance gender equity. Currently, Ajibolade sits on the board of METRAC (Metropolitan Action Committee on Violence Against Women and Children) and has also served on the board of Ernestine’s Women Shelter.

Back in 1986, there was no national organization in Canada for people who wanted to advance gender equality. So, two grade-school friends–Nancy Ruth and Susan Woods–decided to start it. Five years later, in 1991, the Canadian Women’s Foundation was officially launched. Since then, it has grown to become one of the largest women’s foundations in the world, having funded more than 2500 programs in the country.

In 2016, Paulette Senior joined the Canadian Women’s Foundation as President and CEO. Known as one of the most respected women leaders in Canada, Senior has devoted her life and career to breaking down systemic barriers and building up diverse women and girls. Senior has worked with all levels of government and civil society to address issues including poverty, housing, immigration, social justice and gender-based violence. In her current leadership role at the Foundation, Senior is committed to building up an inclusive national movement for all women, girls and communities across Canada. 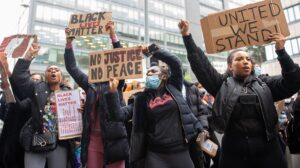 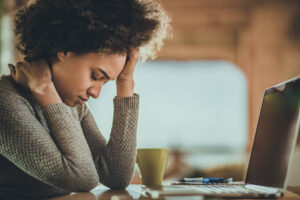