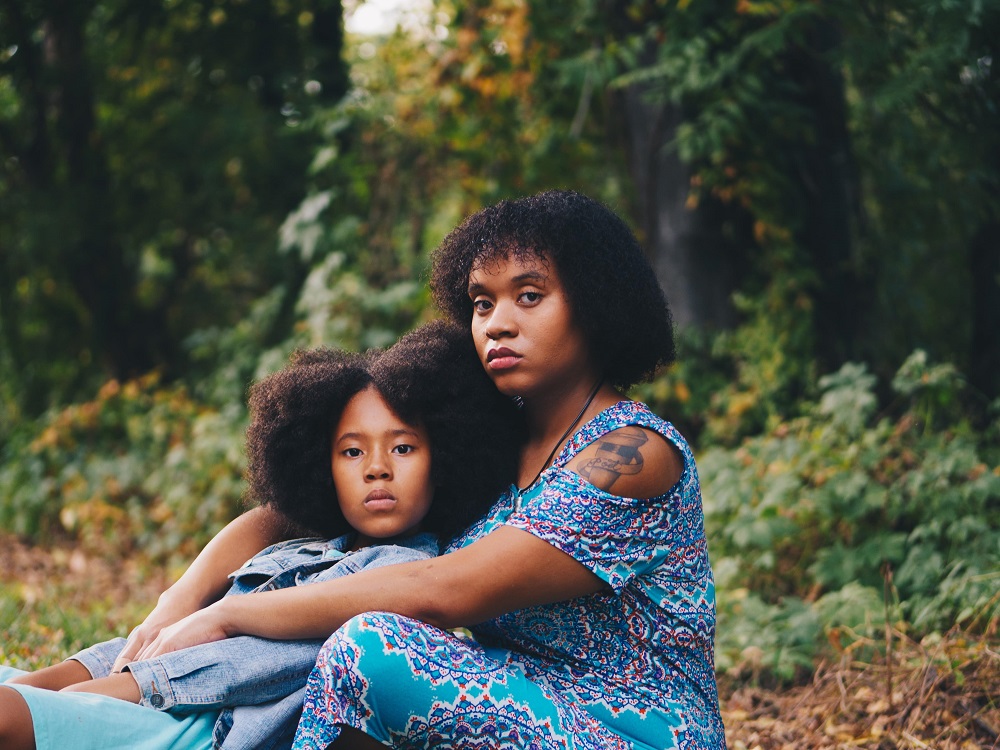 The Cambridge dictionary defines an orphanas “a child whose parents are dead” and this is a perspective that most Westerners have come to adopt. However, the reality in Haiti is extremely different. In fact, about 80 per centof Haitian children living in orphanages have one living parent. The Haitian orphan crisis is a resource crisis that the world does not take seriously enough.

In 2010, a devastating hurricane ripped through Haiti, destroying countless lives and leaving many destitute. Because of this, many parents were unable to provide for their children and had to give them up to orphanages in order for their children to receive the provisions that they needed. The number of orphanages after the natural disaster skyrocketed from 300 to 752. Unfortunately, there are two big problems with this growth in orphanages. First, many orphanages are not safe havens for children. Haiti, particularly, is knownas a transit location and source of forced labour and sex trafficking. Many orphanages in Haiti intentionally deceive parents into giving up their children by spinning tales about the good education and care that their children will receive at the orphanage, which is never provided to the children. Some even pay families to give up their children, claiming that the orphanage will provide good opportunities economically for their children. To make matters worse, many of these despicable activities of child abuse and child labour are conducted and financed by international philanthropists.After the earthquake, people around the world tried to help the people of Haiti recover. The best way most knew how to do this was to donate money. Unfortunately, proper oversight for money donated is not always available, so, therefore, these monies are then used to fund trafficking or labour of children who are meant to be protected. Another way that people try to help is by adopting Haitian children. Many humanitarians began adopting en masse from Haiti after the earthquake crisis. This tableshows the yearly increase in adoptions in Haiti after the earthquake. There was almost twice the number of adoptions in the year after the earthquake than there was in the year before. This increase in adoption separated children from their families, while also enabling the practice of child trafficking to grow in the country.

The situation in Haiti can seem hopeless when it is examined in light of the impact it has on Haitian children. Often, it seems like there are only two options in helping Haitian families cope with the crisis that they are still facing. So we ask the question: if you cannot give money or remove these children from their home environments, how can you contribute to ending the economical crisis caused by the earthquake? Believe it or not, there is hope. There are many non-profit organizations that work on the ground in Haiti to help the communities authentically and bring lasting change to the population of Haiti. A prime example of such an organization is a Canadian organization called Little Footprints, Big Steps. This organization was founded in 2011 and was started as an emergency safehouse response for children. The foundation later evolved into a support network that aids 45 communities across nine departments. Their approach differs because they aim to make lasting changes in the communities that they serve. By providing transitional safe houses, inclusive community interventions, educational training, startup business loans, medical care and more; this organization tries to address the root cause of the “orphan” crisis in Haiti. This type of work ensures the development of self-sufficient communities and protection networks that could prevent the expansion and continuation of the human crisis that expanded due to a natural disaster. This is an important way to help Haitian communities because it is helping to foster and grow community development, implement social resources within already existing communities rather than taking away their resources. Donating to organizations working in child protection and family reunification such as this one is a significant way to help the community.

The goal is to invest in the Haitian community as opposed to divesting. Invest in the communities, in families and in parents so that they may be able to care for their own children within their homes. Also, provide resources that enable parents to be reunited with their children when they are separated. While the intentions of adoption are often pure, they may do more harm than good in the long run and can inadvertently contribute to the trafficking and exploitation of many children. Donating to grassroots organizations such as Little Footprints, Big Steps who do meaningful work in those communities can make a significant change for the children and families experiencing economical and environmental crises within their countries. 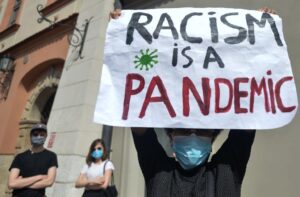 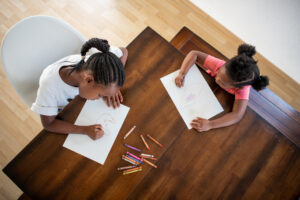