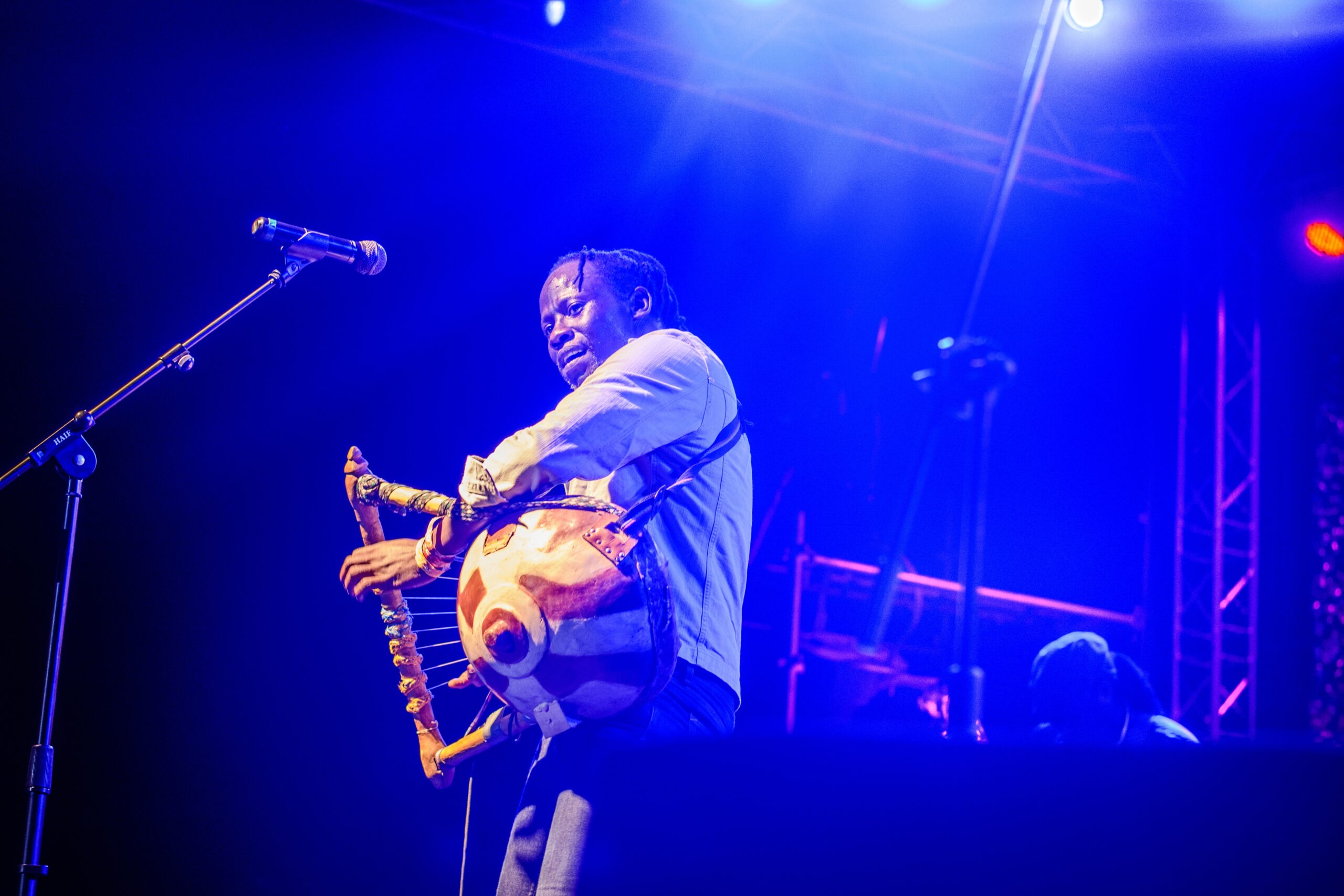 If you were to look at American culture, you would notice how Black culture has made an impact in historical events, like Pride, local cuisines, soul food, or artistic facets of fashion, dance, and visual art. The most important and influential aspect will be the topic of music.

Black people and their culture have had many different uses for music. Music is an act of expression that allows Black people to share the enjoyment and feel connected to their cultural roots. It is similarly a tool for communication and telling stories. However, as with most aspects of Black culture, their music has been exploited and labelled as aphrodisiac; a term used to describe invoking sexual arousal or meaning towards its Western listeners.

It has become normalized that a Black person’s lifestyle has become fetishized or hypersexualized. Music is the number one outlet where Black people are praised for their voices, tunes, and rhythm. They are acclaimed for their ability to inspire and evoke a feeling of fornicating ecstasy.

For example, when a couple has a romantic evening, and it is time for bedtime a popular song to listen to would be “Sexual Healing” by Marvin Gaye. Even during his live performance, Gaye’s vocals and the way he presents himself give off the impression of sexiness.

The creation of music genres such as soul, jazz, and the blues solidified Black people’s influential position in the music industry. However, to Western listeners, it is simply just a mode of entertainment.

As these unique sounds circulated the world, Black people were commonly portrayed as hypersexualized, a stereotype that influenced the way their music was viewed. The songs performed in the earlier times were romanticized or regarded as entertainment for White people, disregarding the underlying meaning and pain behind the lyrics. As Black people progressed in the music industry, spending decades perfecting their art, their songs were used to appeal to different audiences while also profiting off the sexualized images propelled by the listeners.

Returning to Gaye, agreed upon by most as his most famous track, “Sexual Healing”, released in 1982, this song is often teased as being one that caused an uptick in births. In much of Gaye’s discography, he uses his voice and music to give a face and name to the Black sexual stereotypes. Gaye, like many other musicians, was not afraid to use this stereotype to his advantage. Despite years of self-doubt and criticisms targeted at his father’s experimentation with crossdressing, he was confident enough to claim that there was nothing wrong with being open about sexuality and sexual needs.

Similarly, Sam Cooke’s hit song “Cupid” took an innocuous appearance. In the song, he sings about the fictional character Cupid who helps him get a woman he admires. Despite being a romantic song, many find sexual energy in his voice and the tune. Again, the depth and expressiveness of the song are evident, especially in the final notes.

Stevie Wonder, a musical prodigy, has also been known to make songs sexual, intertwiningromanticism in his music. His hit song “Part-time Lover” gives off a ‘friends with benefits’ impression mixed with alluding to a marital affair. The beat makes one feel scandalous, excited, and attuned to the song.

Despite the successes of these songs and their artists, Westernized society labels these songs as a negative influence due to the oversexualized interpretation and stereotypes. Black artists have also been under scrutiny for being able to arouse and ‘lure’ white women to become attracted to them. The misconception and misinterpretation of these songs exemplifying Black men providing White women with an exhilarating sexual life demonstrates Black people as sexual objects for White people to degrade based on music.

Nowadays, R&B and Rap have become dominant within society. Artists such as The Sugarhill Gang, 2Live Crew, Nicki Minaj, and Cardi B use lyrics that send sexual messages to their listeners. These genres have long been criticized as portraying Black people as obscene as they tend to sing about their genitals, multiple sexual partners, physical attractiveness, and their wealth.

From the 1980s to the 90s, the rapper/gangster phenomena heavily impacted Black culture and gave Black populations a dangerous image to others in the country. For a long time, rappers were not respected compared to their peers in the industry. The Wu-Tang Clan are viewed as dangerous thugs in their music, but most fail to recognize that GZA has a degree in quantum physics and speaks with professors at Harvard, as well as investing his time on projects and teaching science to children.

The public viewed Tupac Shakur as another gang statistic after his death in 1996. In reality, although he was viewed as a gang member, he used rap music to help impoverished Black communities and started a charity to give opportunities to poor Black children. Currently, the Tupac Amaru Shakur Foundation funds mental health access, creative arts programs, educational opportunities, and helps to eradicate trauma in impoverished Black communities.

Black women rappers tend to sing about their sexuality, bodies, and other things with a confident flair. They tend to do it as support of the Black feminist movement; a tool of self-actualization rather than a case of objectification.

Many have, and still do, disapprove of the works of Nicki Minaj, Cardi B, and Lizzo, but these women and other artists fight against negative representations. These artists claim that as Black women they have been ranked the lowest on the social status hierarchy by being used as baby incubators, house maids, slaves, family breadwinners, and sex-crazed animals. However, their music conveys messages that empower Black women to embrace their bodies and the way they dress in their music videos. If male artists are allowed to show off women wearing bikinis, then there should not be any criticism when female rappers make a choice to show off their bodies confidently.

It is without a doubt Black culture and music has made an incredible impact on Western society. Dating back to the days where African-Americans were enslaved, the civil rights movement, and protests against police brutality. Black music construes messages of pain, peace, and power.

These messages have been overlooked for years, depicting Black musicians and singers as minstrels, simply providing ear service for their White listeners. There has been solidarity among Black musicians and the Black community to utilize music to their advantage, which has enabled them to acquire a reputable reputation in society for growth in the talent department. 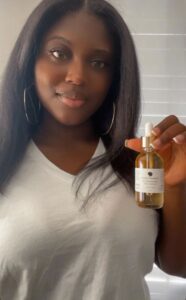 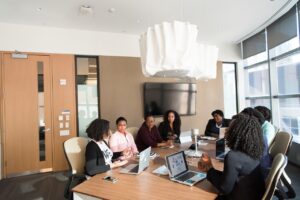