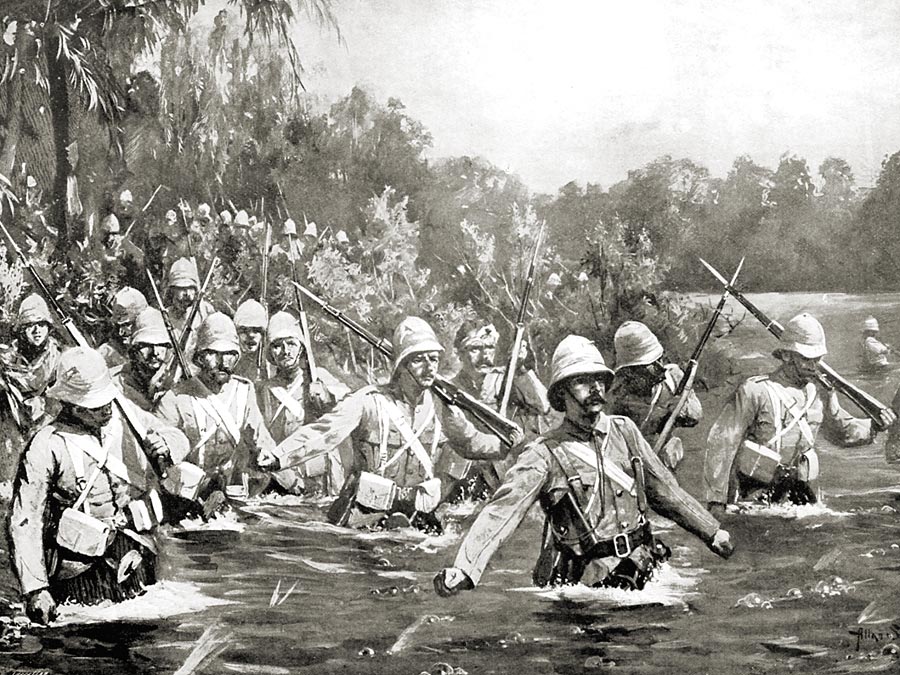 The era of Colonialism was looked at as an achievement in many European countries. The “founding” of places that were never set foot on before, regardless of whether there were people there or not. The thrill of adventure and finding new places that one was not familiar with was nowhere close to how it seems in certain movies. Colonialism was an era of heavy looting, claiming and settling land that was already taken, assaults and natural resource stealing. Indigenous people of all across the world did not expect these assaults when welcoming newcomers.

In the 2018 movie Black Panther, a scene shows one of the antagonists in a museum, asking one of the employees there about the artifacts and where they came from. This iconic line is one that is used repeatedly to make a case and point about the colonial history of Europe and the important artifacts that were stolen from the people of the land they forcefully conquered. Killmonger, the antagonist who is played by Michael B. Jordan, asks the employee, “How do you think your ancestors got these? Do you think they paid a fair price? Or did they take it, like they took everything else?” This quote was appreciated by many African Indigenous people as it brings truth to the reality of the world that we live in today. Most of the artifacts that were brought to Europe to be put on display were not taken in a rightful manner. They were looted or stolen, without regard to the significance that they had for the country of origin.

For many years, countries in Africa have requested that these artifacts be returned to their homeland. However, the European countries that had taken them did not want to return these priceless objects to their place of origin. Countries like Belgium and France for example, were more than hesitant in giving back what was never theirs to take. Belgium colonized the Congo and depleted their resources. The Congo is known to be one of the richest places on the planet when it comes to natural resources which could help the millions of people living there. In state databases, it’s found that the 197 million acres of arable land and 1100 minerals and precious metals could help the DRC (Democratic Republic of Congo) and its people. Even with all its riches, more than half of the population live on less than two dollars a day. With a country that is rich in natural resources, one must wonder what went wrong. With the colonization, Belgium created an apartheid in the Congo later that would create a division amongst the Black Indigenous people there causing a decline in job quality, social mobility and generational wealth. Therefore, today we have a country that is most rich in natural resources, yet struggles economically to help its people, due to the acts of the Belgian colonial empire.

France has also played a part in the stealing of important artifacts in colonial times. Benin, Burkina Faso, Côte d’Ivoire (Ivory Coast), Guinea, Mali, Mauritania, Niger and Senegal were all places that the French had ruled over. The French believed that they had authority over these countries, which led to the French assimilation of the Indigenous Africans of these lands, which entailed learning French culture and language. During this time, the French took the opportunity to garner natural resources from the regions and take artifacts to bring back to Europe. The French still have artifacts of Benin and the Kingdom of Dahomey in the Quai Branly Museum. The Black Panther movie represents the actual Dahomey warriors of Benin. The French still hold these irreplaceable artifacts in a museum and have yet to bring them back to their rightful owner.

These countries and several other European countries that have artifacts from different regions of Africa are now in discussion to return stolen artifacts to these Indigenous communities. Though these talks are still fresh, awareness is spreading throughout the rest of the world. People are supporting the African countries who are asking for their artifacts back, creating more pressure on the European countries to stick to their word. 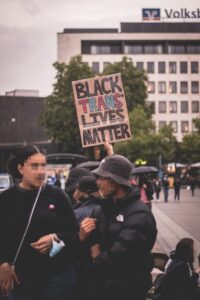 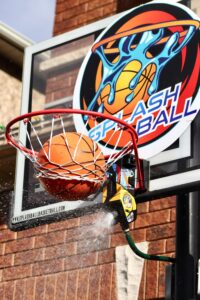