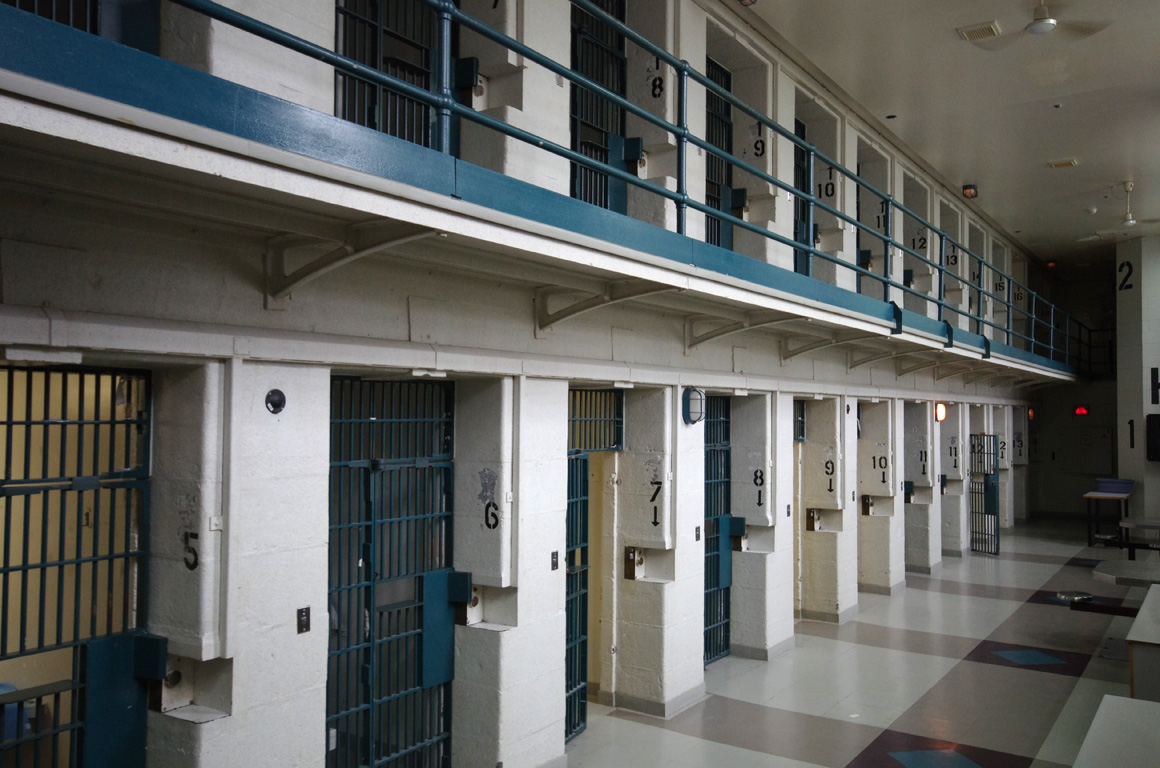 When a crime is committed, as a right, the law states that the victim(s) and their loved ones are entitled to receive justice, and the perpetrator(s) are rightfully sent to serve time in prison for their crimes. However, the Black communities’ negative relationship with the law and its judiciary system have led Black neighbourhoods to operate under a different code of law, a street code.

Originally, the “no snitching rule” started in the prison system, and was viewed as the number one rule in the “Convict Code.” Snitching occurs when an inmate informs a correctional officer of an act of misconduct that has been committed by another inmate. An act of misconduct in the prison system can include having contraband items such as homemade weapons, possession of drugs, or involvement with a member of the correctional staff.

An inmate who informs a correctional officer of any wrongdoings puts themselves in danger, facing the possibility of being assaulted or killed by the inmate or an acquaintance who they “snitched on.” The origins of this code stem from the inmates’ mistrust towards the correctional staff. Turning towards self-policing is a more effective way of maintaining order among themselves in these institutions.

This code soon spread to communities with predominantly low-income residents participating in drug, gun violence, and gang activities. Snitching soon became an unspoken street rule to those living in these communities facing the same deep-rooted issues of mistrust with the police.

Snitching is also looked down upon in these communities because those who report a crime to authorities are deemed as cowardly and do not know how to abide by street codes or mind their own business.

When a criminal commits a crime, a victim or witness does not disclose a statement to law enforcement. If they do choose to say something, they are at risk. The criminal(s) or those who have ties to them, will seek revenge as an act of “street justice” to assert their dominance and let others know the fate they would face if they “snitched” on them or their associates.

The “no snitching” rule first gained notoriety in 2004 after the release of the Stop Snitchin’ DVD—which gained wide distribution in the United States. The purpose of this video was to intimidate people with the threat of retaliation if they were to alert law enforcement. Witnesses will be threatened if they choose to cooperate with the police and provide them with the appropriate information needed in order to issue arrests for a crime that has been committed.

The release of this DVD is alleged to have led to the creation of merchandise such as t-shirts, hats, and rap CDs with the “no snitching” message attached. In the Black community, the “no snitching” rule is prevalent in inner city areas that are predominantly Black.

Although many see no faults in the rule, the rule is actively killing people in the community who are looking for equal justice. This will continue to be one of the reasons why criminal activity continues to be a problem in inner city areas.

Nothing good will come from having a “no snitching” and “street justice” mindset. Having this mindset not only backfires on criminals and others who abide by street codes, but innocent law-abiding citizens who want to feel safe in the area they call home, and suffer from the negative impacts these mentalities can bring.

Criminals will continue to pose a threat towards communities and will continue to think that they are untouchable by the law. Those who commit acts of street justice fail to realize that they can also become victims of street justice themselves because some of their victims have relatives and friends who believe in the saying. This can perpetuate a continuing cycle of violence.

Victims and their families deserve to achieve justice for any crimes that have been committed against them. Criminals need to realize that they cannot get away with crimes easily. Their actions have consequences, and they will have to deal with the repercussions. People deserve to feel safe in their communities and do not deserve to receive any form of punishment for doing what is right. 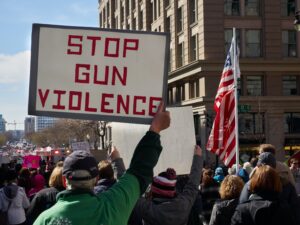