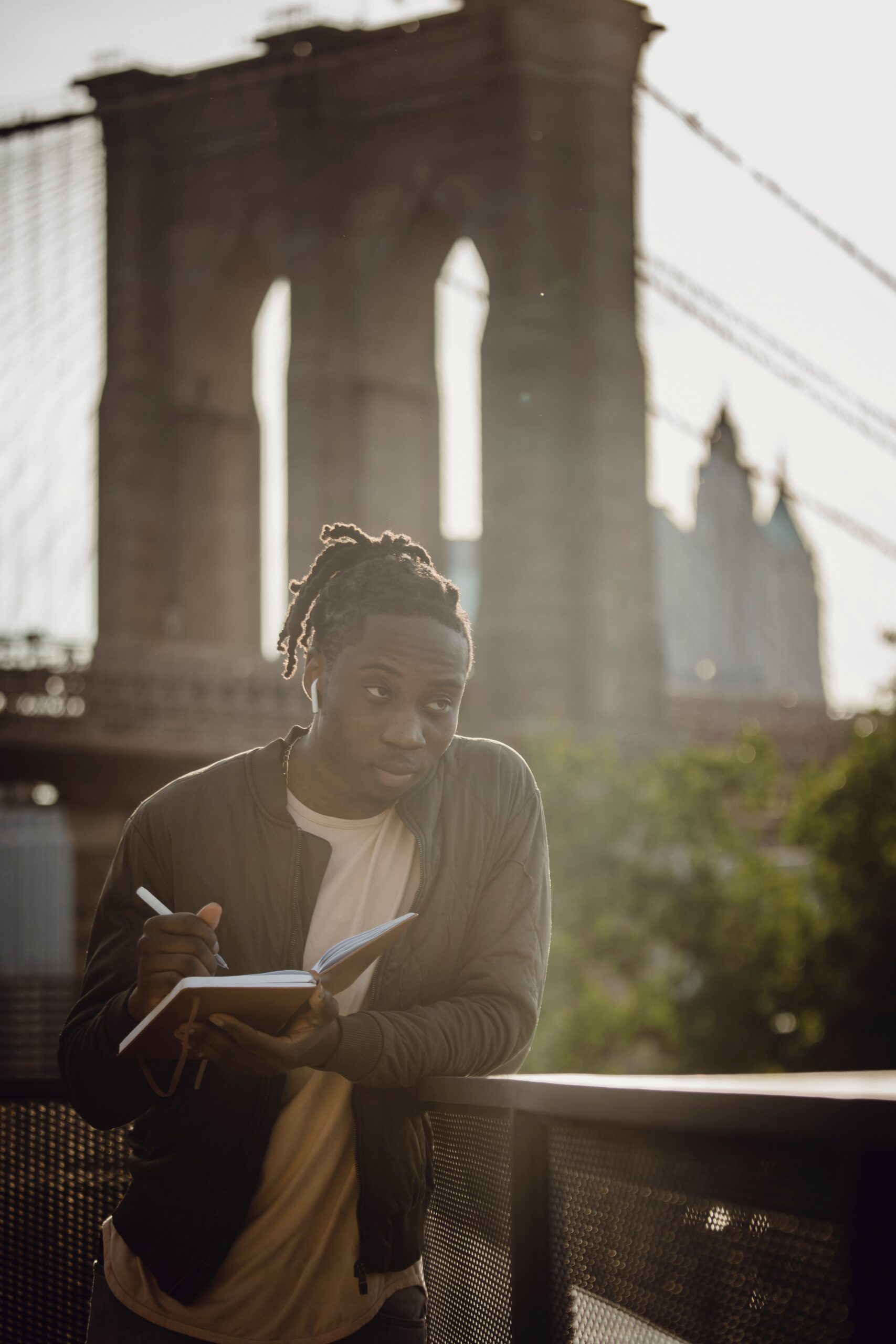 Do not let the 955 per cent increase in anti-racism and social justice books fool you—the publishing world is not a diverse industry. Although some publishers enjoy hiding behind their catalogues of Black memoirs and biographies, the lack of racialized authors in other genres is telling.

A diversity of authors in bookstores and libraries is important—every reader deserves to relate to the stories they read, and to the people illustrated behind these stories. Diverse stories can play a part in normalizing the acceptance of different cultures. However, the editorial department has created barriers to this and has not been progressive in the hiring process.

How does the publishing world work?

Although self-publishing is a viable option for some writers, traditional publishing is the acceptable way to provide readers with reading material. Traditional publishers, the big names such as Penguin/Random House, Harper Collins, and Simon and Schuster, are responsible for turning a manuscript into a book to sell on shelves in stores.

It is extremely difficult for top authors to have their work published. Most of the reputable publishing houses do not accept manuscripts from authors without a literary agent. A literary agent represents an author’s needs to the publishers. Finding an agent is as difficult as being published; there are only 30 agents in all of Canada. These agents, who already deal with their existing clients, also get bombarded with submissions.

For authors seeking to represent themselves, they can work with other Canadian publishers who do not require an agent. 70 per cent of books published in Canada did not involve an agent. In this case, the authors would submit a query letter, also referred to as a letter of inquiry, to the publishers they are interested in. This letter is essentially a cover letter where the author presents themselves and their book to pique the publisher’s interest.

If the publisher favours what they read, they will inquire about the author’s manuscript, and if it satisfies their standards, a contract will be offered, and edits of the novel will commence. Whether an author chooses to use an agent or not, the publishers have the final say in deciding whether they make an offer on a manuscript or not.

Does diversity exist in the publishing world?

Since publishers decide what manuscripts are accepted or declined, they can be to blame for the lack of diversity. The New York Times has gathered data on what books are published from a racial standpoint. They reviewed 7,124 books and found that 95 per cent were written by White people. The lack of representation within publishing companies plays a role in this.

Given the different time periods, one would assume there would be progression in the 21st century to continue what Morrison started, but that would be incorrect. The industry appeared to regress on the diverse work it was publishing. The publishing industry refuses to publish Black authors, even as the number of books they publish reaches the thousands.

In 2018, the Association of Canadian Publishers conducted a survey regarding diversity within publishing. Out of all the people they surveyed from varying departments, 82 per cent were White. In leadership roles, those in corporate officer positions were also found to be 78 per cent White. The data in this study supports an inference that there is a correlation between the lack of people of colour (POC) representation within publishers and the kinds of stories that are told.

Given that the industry continues to under-represent Black authors, certain publishers and bookstores make an effort to support these literatures. Bookstores are important to support because they can house unique Black novels that may have been forgotten by the other franchise bookstores.

RedBone Press was founded by Lisa C. Moore in 1997 through an intersectional lens of Black lesibians telling their stories. Not only were Black stories hindered from being told, Black queer stories were invisible.

Moore was told by White “feminist’’ publishers that no one would care about Black queer stories. Moore wanted to change that mentality. The publication of the first novel, Does Your Mama Know? An Anthology of Black Lesbian Coming Out Stories came out in 1997, and was a hit, receiving two Lambda Literary Awards.

Later on, Moore expanded RedBone Press’s range and sought to include the work of all queer Black people. This made RedBone Press a publication that truly seeks to disrupt norms and break headlines.

When Now Magazine talked to the one of the owners of A Different Booklist, she stated that the bookstore had exceeded her expectations and has now evolved into a “cultural centre” for the community. Located at 779 Bathurst Street in Toronto, the Black owned bookstore is co-owned by husband and wife Itah Sadu and Miguel San Vicente and has been operating since the 90s.

A Different Booklist used to be located in Mirvish Village, but in 2017 it was forced to move due to a redevelopment plan in the city. The move allowed them to expand their space to the cultural centre, housing unique art and artifacts.

Plans to expand the centre were halted by the Covid-19 pandemic, moving once again in the fall of 2022 within the Bathurst area, but this time into a preserved heritage building.

The four-story building and the owners hope to include the bookstore, as well as music studios, rehearsal spaces, an art gallery, community programs, and a few other endeavours. A Different Booklist is on its way to becoming a local Black owned bookstore that promotes Black literature to a cultural staple of Toronto. 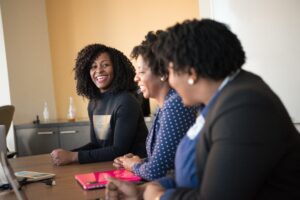 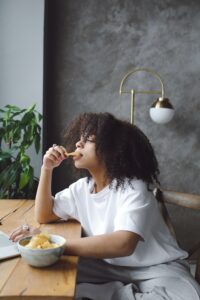