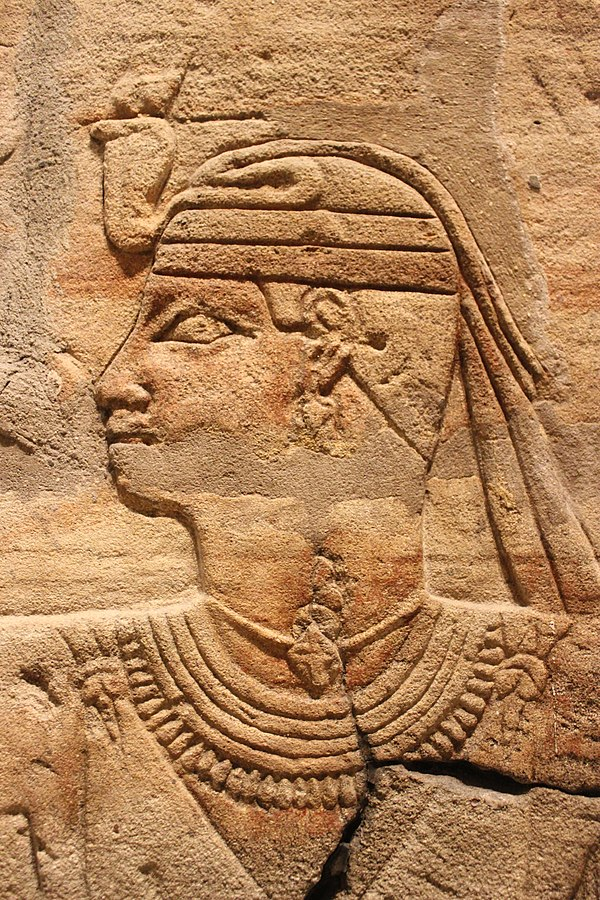 The number 25 is classified as a special number for a variety of positive reasons. It represents a dynamic era and a representation of power. During the 25th dynasty of Ancient Egypt, the country returned to its former glory with the help of its Black rulers during this era.

Ancient Egypt was one of the most powerful and influential civilizations during the ancient civilization time period.

The 3,000-year civilization, consisting of three distinct periods and an intermediate period, was ahead of its time through many developments in culture, mathematics, technology, architecture, medicine, writing, religion, sports, and music. With no other civilization to turn to for help,they were the first to set the stage for future generations.

The Old Kingdom period (2686 to 2181 BCE), involved architectural development, including pyramids with tombs and monuments for pharaohs. Great pyramids such as the Sphinx in Giza and temples representing different gods were also built during this time.

The Middle Kingdom (2000 to 17000 BCE) saw Egypt regain its powers from regional governors and the creation of a strong military force.

The New Kingdom (1550 to 1077 BCE) would be considered Egypt’s prosperous era and the peak of its power. Before this period, the term “pharaoh” was only used to refer to the king’s palace.

During this period, the term was used to acknowledge the ruler. This era involved strengthening the country’s economy through the establishing trade networks during the ruling of ancient Egypt’s famous female ruler, Hatshepsut.

As milestones were achieved during each of ancient Egypt’s 30 dynasties, one of the civilization’s most well-known milestones took place during the 25th dynasty, the Third Intermediate Period from 747 to 656 BC.

This dynasty would include Black excellency as the Black rulers of this era would contribute to the revival of Egypt’s glory, the enrichment of their own culture, and the achievement of many accomplishments during this time.

The Kingdom of Kush, also known as Nubia, was another impactful ancient civilization in Africa lasting from 2000 BCE to 350 CE. Kush was a rich land with gold mines and natural resources,which made the land a trading partner for Egypt. During the New Kingdom, the Kushites adopted Egyptian culture under Egypt’s control.

During this time, people dressed in Egyptian attire, spoke and wrote in Egyptian, worshiped Egyptian gods and goddesses, built pyramids that were smaller and steeper than the ones in Egypt, fought in their army, and sent their royal princes to the country to receive an education.

Even when Kush regained independence due to the collapse of Egypt’s New Kingdom, the nobles and people of Kush still continued to practice Egyptian culture.

During the political chaos that plagued Egypt after the collapse of the New Kingdom, ten Egyptian kingdoms competed for power. Kush took advantage of the country’s vulnerability when the Kushite armies invaded Egypt.

The Kushites took over when the kings of Northern Egypt surrendered to Piye, the King of Kush.

Piye declared himself pharaoh, and his family started the civilization’s 25th dynasty. One of the first things Piye did as pharaoh was bring Egyptian traditions back to Egypt instead of building a new civilization from scratch.

Using what made the earlier ages great to give Egypt its prosperity back, the Kushite rulers known as pharaohs restored ancient monuments and built new ones. This represented superior Black rulers across Egypt and Nubia.

Shabakka, Piye’s brother and successor, continued where his brother left off by reintroducing religious texts from earlier periods.

Taharqa would be the dynasty’s final and strongest ruler as he led their kingdom’s army into many victories. They also progressed with architectural projects, like his predecessors, continuing the same level of innovation when he returned to Kush for the remaining eight years of his life.

Ancient Egypt’s 25th dynasty would end in 656 BC when the Kushites returned to their homeland due to devastating invasions by the Assyrians.

Upon their return, they continued to progress as they adopted their pre-Egyptian traditions and culture, including the revival of female leadership and the worshipping of the African lion-god instead of Egyptian gods.

The dynasty also represents Black excellency, as Black rulers revived a culture and have shown that Black people can achieve greatness as rulers with the work they have contributed during this dynasty. 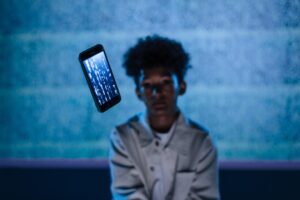 Next post Dangers on the Internet for Black Children