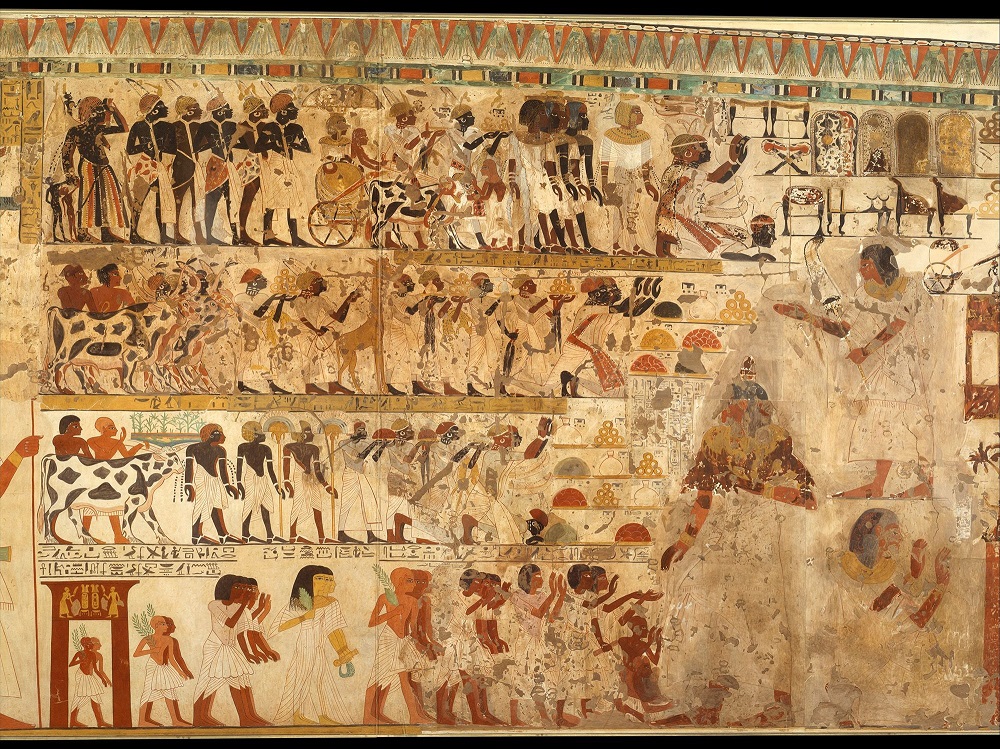 When looking into history, the land known as Africa has been theorized to have many names before it was called Africa. One of the names that many people associated with the continent of Africa is an ancient name called Alkebulan. The definition according to researchers and historians is “mother of mankind” or “the Garden of Eden.” The country known as Ethiopia which is in the Eastern part of Africa was also a name that was attributed to the continent when referring to it and the people there (land of the dark-skinned people). Even if the original name for it is not truly known, what we do know is that Africa, comprised of many kingdoms and dynasties, was full of great superpowers and innovative game changers that had an impact on the entire world.

Egypt, known as Kemet in the ancient days, is a place that we are all somewhat familiar with. It is home to the renowned pyramids, pharaohs, mummies, scientific innovations, and hieroglyphs. Kemet is a place with a rich history that many people admire to this day. Many people mistake Kemet as a place of non-African origins forgetting their African roots and also forget about the prolific dynasty that rivalled the ancient Egyptians at the time; the Kingdom of Kush. The Kingdom of Kush, also known as Nubia, was a kingdom that was located in modern-day northern Sudan. The earliest days of this kingdom were in a settlement known as Kerma, which rose around 2400 B.C., around the same time as the Kemet’s Old Kingdom. As time proceeded, the Kushites began to grow in prestige and power which enabled them and the people of Kemet to trade and engage in commerce. The Kushites eventually ruled over Egypt and installed their own pharaohs. The people of Kemet used their famous hieroglyphs to help depict the relationship that had been formed with the Kushites which can still be seen at historical Egyptian sites today. The Kushites had many famous pyramids that were built during their reign as well which can also still be seen to this day. These pyramids signify the close relationship between the Kingdom of Kush and the people of Kemet.

The Kingdom of Kush is one to remember even in modern times for the significant role they played in the way Egypt/Kemet developed during its prime. Without the Kingdom of Kush’s influence in trade, innovation and lifestyle, the people of Kemet would not have the historical records they have now. Beautiful dynasties were born and remain to this day due to the mix of these beautiful African cultures. 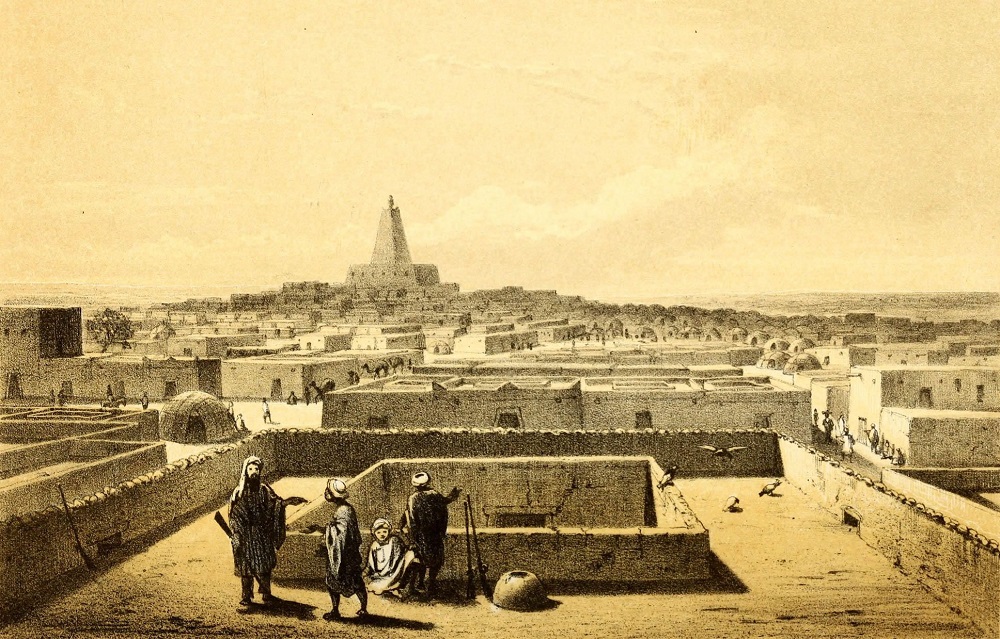 One of the most famous Mansa to have reigned in the Kingdom of Mali was a man that went by the name of Mansa Musa. Mansa Musa ruled the Mali empire for 25 years (1312-1337 C.E). Musa put the Kingdom of Mali on the map due to the wealth he had amassed. Musa’s wealth enabled the Kingdom of Mali to become a prolific Islamic state and attracted visitors from all over the world, including impoverished Europe at the time. Mansa Musa is known to be the richest man that ever lived, with no one matching up to or attaining the wealth he had during his reign. There have been many that have tried to estimate his overall worth, however, it was said to be an ‘indescribable amount’. Though to help put it into perspective, let’s look at the richest man on the planet today: Jeff Bezos. His net worth is an astounding $220 billion. That’s money that can last many lifetimes. However, when looking at Mansa Musa, it was estimated that he had an accumulated net worth of over $400 billion, which is almost double that of Jeff Bezos.

The Kingdom of Mali had many prestigious places that were known throughout Africa and eventually across the globe. One of those places was Timbuktu. Timbuktu was a hub for learning and development, and it was faith-oriented. Timbuktu also housed one of the first universities in the world which attracted scholars around the globe. It housed approximately 25,000 students and had an impressive library with diverse manuscripts. It was considered a special place due to the architects and teachers that were brought there by Musa in the 14th century. Unfortunately, after he died in 1337 C.E, the Kingdom of Mali fell from its powerful position, despite being wealthy from the developments brought in by Musa. The Kingdom of Mali, however, is still known and respected to this day for its beautiful architecture and culture.

The Kingdom of Zimbabwe thrived with their stonework, trading and art which led to the creation of many beautiful historical artifacts that we can still view today. However, as time proceeded and other kingdoms began to rise in power and popularity, people began to migrate to other regions in Africa. This disbursement led the Kingdom of Zimbabwe to become a shadow of what it once was. 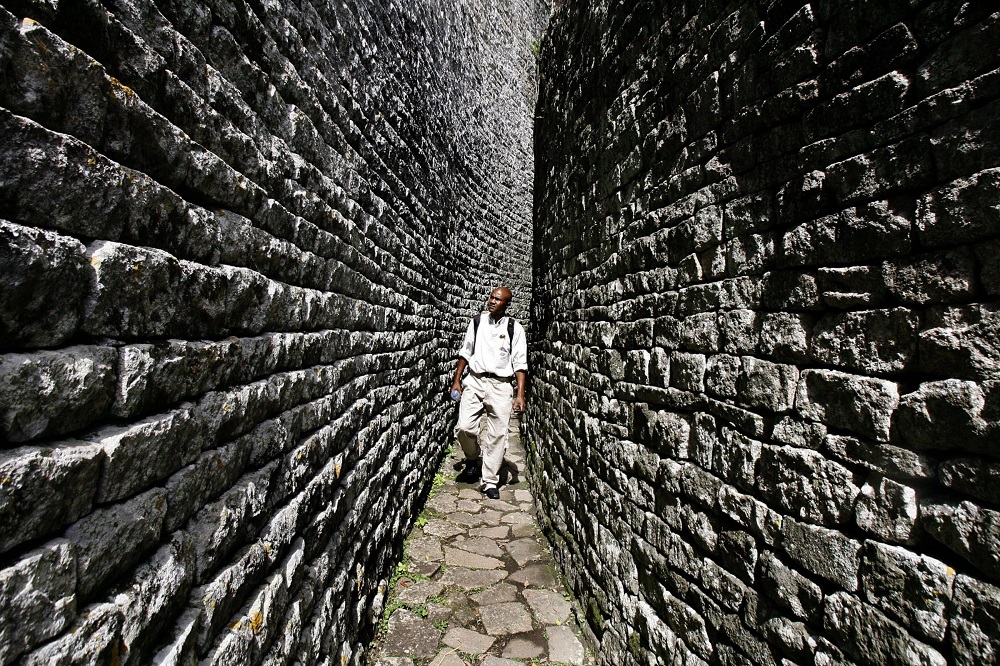 Africa, as it is now called, is a place filled with a history of innovation, power and wealth. Many other kingdoms played a vital role in the continent’s attraction, which led to people from around the world seeking their wealth and resources (Europe heard of Africa’s riches and longed to use them to alleviate their own lack of resources). Without these influential Kingdoms, we would not have the modern societies, innovations, and global development that we have today. Africa is a place of innovation and wealth that has contributed heavily to today’s world. Black excellence can be observed from the very beginning of civilization in Africa and continues to exist in new, modern, ways in the Western world, and many parts of Africa to this day. What an amazing way to see history repeating itself. 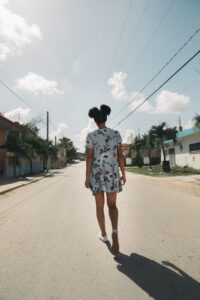 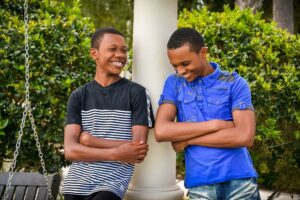