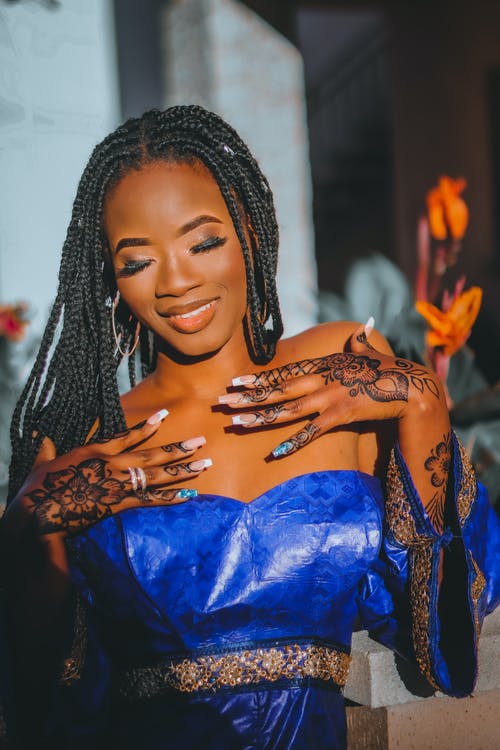 Tattoos are an expression of art that people use to convey cultural and religious beliefs, appeal to a physical aesthetic, or express a form of branding or punishment for non-violent crimes committed. In modern times, tattoos are often drawn on one’s body with meaningful symbols, typography, and images. Evidence of tattooing is common around the world in various ancient cultures, and the idea that tattooing is a Western practice created for White people is inaccurate. Regardless of gender, sexuality, or race, tattoos are for anyone to wear proudly.

Since the 1970s, the tattoo industry has been on the rise and has continued to achieve more success and popularity at an elevated speed since the 2000s. The tool used to create unique art pieces is the electric tattoo machine, invented by tattoo artist Samuel F. O’Reilly in 1891, which elevated modern tattooing.

Having a permanent piece of sentimental artwork is not the only benefit of having a tattoo. The process of receiving a tattoo can strengthen the immune system. This is because when the ink is injected into the body, it activates an immune response. It can also improve one’s mental health and boost the confidence of those who seek to express themselves and change their appearance.

Everyone’s skin colour, no matter how light or dark, is capable of receiving tattoos with aesthetically pleasing results. Unfortunately, there is a stigma among Black clients, especially those of a darker complexion, which has played a role in the misinformation and misconceptions on tattooing darker skin.

This includes the lack of representation among tattoo showings. The use of coloured ink is often shown on those of a lighter complexion which leads to Black clients thinking their skin is not suitable for certain tattoo styles. Another misconception is that some artists reveal how Black clients are guaranteed to develop a keloid, a form of scarring, after receiving a tattoo. And the most common myth is that ink, especially coloured ink, will not show up on dark skin.

The history of tattooing in Black cultures dates back to thousands of years. In Africa, tattoos have been used for many positive purposes. They were traditionally used to cure diseases, protect people against spirits, represent an affiliation with a group or a tribe, reflect personality traits and social status, and to show off social accomplishments.

In Sub-Saharan Africa, scarification is the most common type of body marking. The Fulani tribe, who are present in countries like Nigeria, Senegal, and Guinea, are famous for their use of scarification. The permanent markings are made using sharp instruments which cut deep into the skin and leave a scar in the desired pattern or design.

Tattoos were once prevalent in North African countries like Egypt, Libya, Algeria, and Morocco, However, this practice became unpopular once Islamic societies gained prominence. Many Islamic societies deem tattoos as unholy and disrespectful, and so henna, a temporary ink, was used instead among Muslim women.

During the trans-Atlantic slave trade, requests for tribal markings increased as Africans used them to help separate whether they were to be freed or released. They also used them to mark their identities, ethnicity, religious affiliations, social status, life events, and personal accomplishments, even when migrating to foreign lands.

Today, the traditional African tattooing process involves the use of the cicatrization process. This procedure involves cutting the skin to create scar tissue and then inserting ash and soot to create a dark pigmented appearance. These scars will often be re-opened by cutting into the skin so pearls and pebbles can be added underneath to give the markings a raised and defined look. Many tribes continue to practice this tattoo process as a rite of passage ritual.

Tattooing is an expression of art that has existed for thousands of years and is meaningful in Black cultures for many centuries. Black people have been wearing tattoos proudly for many years. Hopefully these practices can encourage other Black people to avoid being afraid when decorating their skin to embrace their identity. 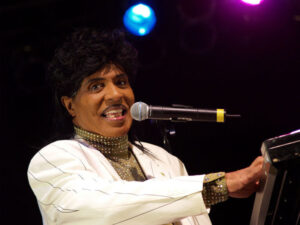 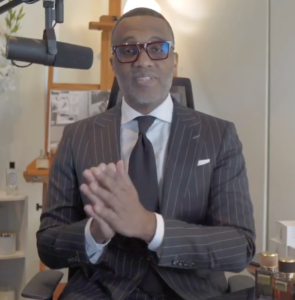