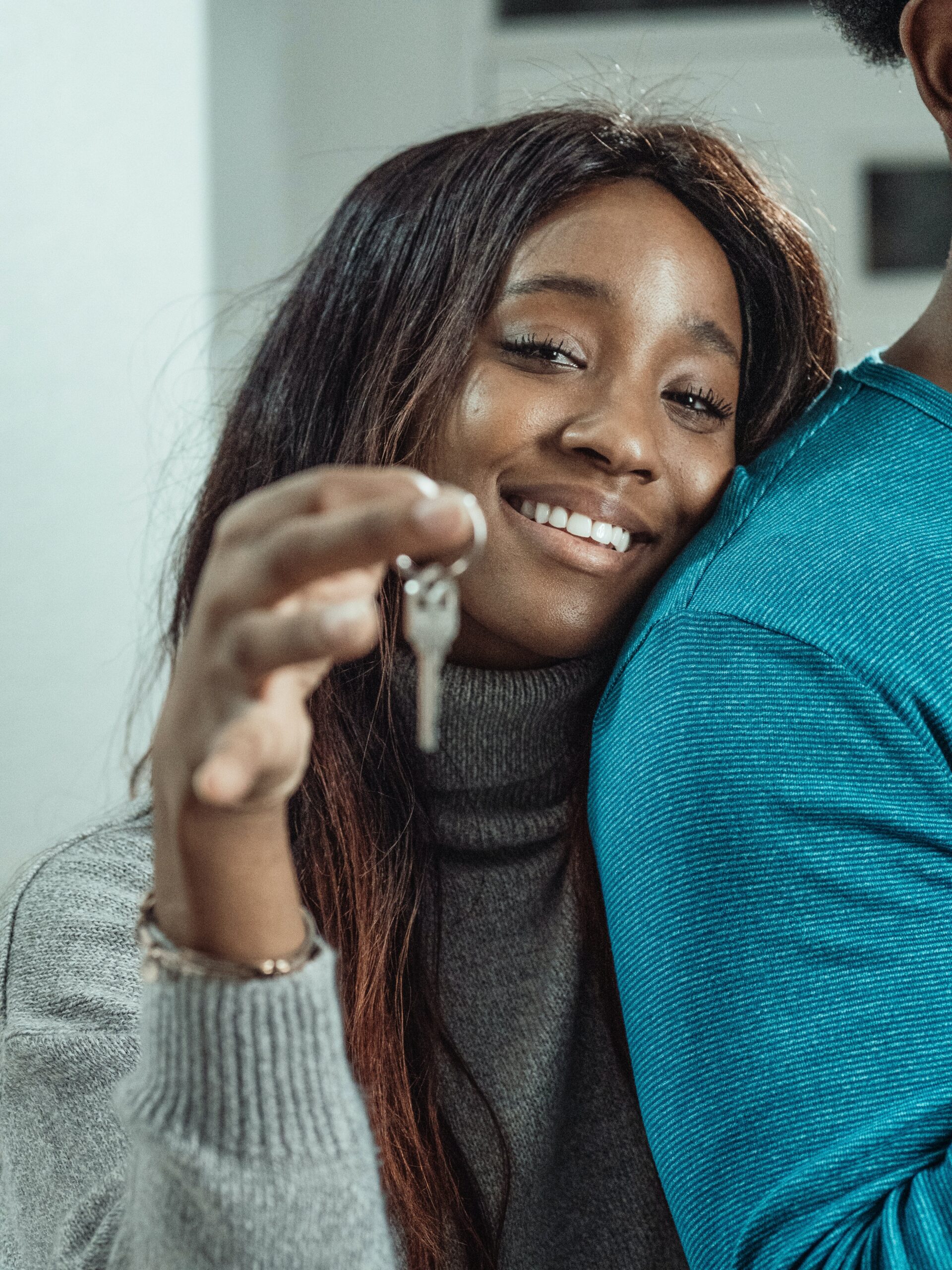 Housing affordability is one of the greatest economic issues facing Canadians today. As people plan post-pandemic goals, the dream of homeownership has continued to dominate the working class. Unfortunately, when looking into the real estate economy, many people have found themselves disappointed with the housing market and what it has to offer.

While the Canadian and international elite continue to prosper from investing in old properties and new infrastructure, many workers feel left behind as inflation and population growth drive the housing market. This is a problem because homeownership is not just a badge of honor, it is a way to provide stability for oneself and their descendants.

Before addressing the disastrous state of the housing market in some of Canada’s major cities, the topic of homeownership used for generational wealth and success should be discussed. The Canadian Real Estate Association (CREA) has studied data from across Canada as well as US and European countries. In Canada, trends have shown that as the value of principal residences increases, the median family net worth also increases.

This trend demonstrates how homeownership generates wealth as it gradually increases the net worth of the homeowners. Homes are stable assets that will rise in value overtime. In Vancouver in 1999, the median value of primary residences was $366,000. Years later, in 2019, the median value skyrocketed to $900,000. Additionally, in 1999 Montréal, the average value of a home was $175,700, which then rose to $350,000 in 2019.

Since most homeowners with one principal residence make up a third of their assets, these owners will have a significant portion of their assets tied to an individual property that is growing rapidly over time.

Besides the financial benefits, homeownership provides other means of generational success. Habitat for Humanity highlighted this when they conducted a project that selected families with “30 to 60 percent of the area median income” and put them into homes at a zero per cent interest rate.

This project highlights that the homeowners and family members saw many positive mental health benefits from moving in. This was especially true among children, as their grades and study habits improved. In 92 percent of the homes, there was at least one family member within the household that had plans towards post-secondary education or training. Another 92 percent of the homeowners felt that their lifestyle improved since moving in.

Homeownership not only positively impacts the mental well-being of the homeowners but heightens the chance for their children to succeed in school and adopt healthy learning habits in a comfortable environment. This, coupled with financial security, is why homeownership is linked to both generational wealth and success.

The state of homeownership today

In Canada, homeownership is a pillar to generational success. However, this pillar is becoming further out of reach for many Canadians. For instance, Ontario’s provincial government established the Housing Affordability Task Force to resolve the housing issue.

In a report released in 2022, the task force discovered that Ontario is facing a “housing crisis.” They found that the average price of a home in the province rose up to $923,000 by the end of 2021. Comparatively, ten years ago the average price of a house cost $329,000, which reveals that house prices have increased by 180 per cent. While families ten years ago could profit off of their homes rising in value, nowadays, it will be difficult for first-time homebuyers to put a down payment on a property.

In Canada, families with children had a median after-tax income of $105,500 in 2019. At a glance that may seem like a substantial yearly earning—in other places in Canada it might be—but in major cities, a $100,000 annual income for a family would be insufficient due to inflation and the high cost of living.

In Toronto, the approximate cost of living for a family of four, excluding the cost of rent or a mortgage is $4,710. In 2022, including the average cost of a home, $900,000, with the averaged interest rate of 3.5 per cent paid off over 25 years, a four-person family would have a monthly mortgage payment of $4,169.To have only $100,000 spread across a year would leave the family with approximately $8,333 monthly, therefore effectively living paycheck to paycheck.

This is why today’s housing market is so difficult to enter. Young couples making $100,000 will have to stay at home or if renting, save as aggressively as possible. But, what if someone wants to buy their condo outright? They would have to come up with a 10 percent down payment on whatever they can find, which can range from $60,000 to $90,000 all on their own. Despite having the means to afford property, many are being priced out by unaffordable prices combined with the high cost of living.

Black Canadians are being priced out of the housing market at high rates due to very specific circumstances and barriers. One obstacle is the down payment. In Ontario, the average home is approximately $900,000.

To secure a mortgage from the bank to pay that amount off over time, one would have to produce 10 per cent of $900,000, which would be $90,000. Coming up with that amount of money is difficult for Black Ontarians as a majority are either first or second-generation immigrants.

In 2016, the census revealed that out of Ontario’s Black residents, 53.4 per cent were first generation and 38.4 per cent were second generation. Canadian immigrants do not have the accumulated wealth of generations needed to give them a head start on a down payment. Immigrants choose to leave their country of origin due to the lack of job opportunities or political freedoms available, in hopes to find opportunities for a successful life in Canada. They are often starting with little to no wealth in hopes of building their own wealth independently in a new country.

In the past, buying a home after a few years of hard work may have been a reasonably attainable dream for immigrants in Canada, but in today’s economy, this may remain a dream for new immigrants. In 2018, the median income for newly admitted immigrants was $31,900. This is not a sustainable wage to live off of in cities like Toronto, where it is required to make $22.08 per hour, which equates to approximately $43,056 if one works 37 hours a week to afford basic necessities for a living. This leaves Black Canadians, a large number of which are immigrants or children of immigrated parents, to live paycheck to paycheck and therefore struggle to afford a down payment of $90,000.

Analyzing statistics that point towards the Black youth who are highly educated with university degrees, there is still a higher unemployment rate. Black Canadians aged 15 to 24 experience an unemployment rate of 30 per cent, while non-Black members of the same age group experience a rate of 15.6 per cent as of 2021. This coupled with Black immigrants’ lack of funds due to inflation make it difficult to pass on generational wealth. This applies to homeownership and financial support, as the economy is pushing people to live on the edge of poverty.

Black Canadians, immigrants, and other working-class Canadians are being priced out of the housing market. If this continues, many cities in Canada will become elitist hubs where only the ultra-rich can afford to live, thereby discarding the people who have helped develop these cities into what they are today. 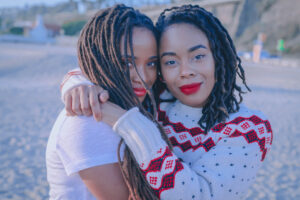 Next post Hip Hop —Upholding the Meaning Behind the Rhythm