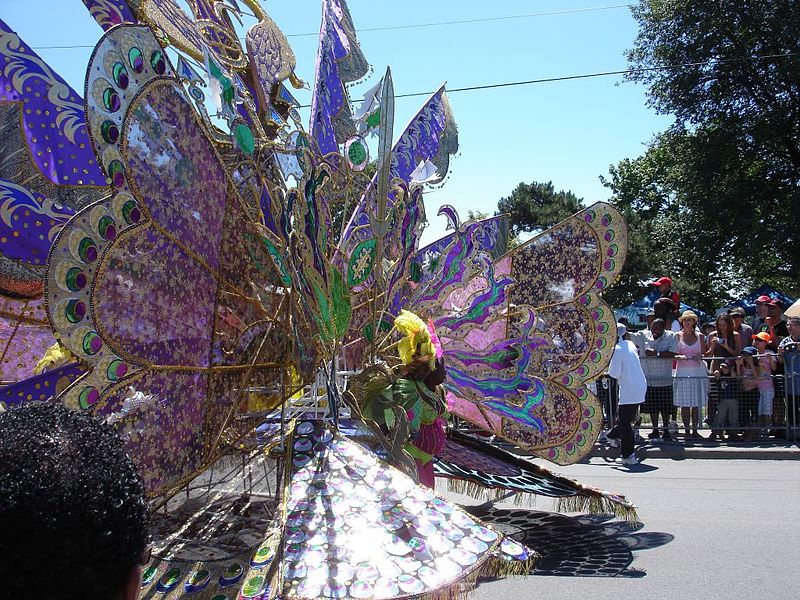 After two years of quarantine, and being forced to celebrate special events virtually in our homes, Caribana will return to their in-person celebrations just in time for the 55th anniversary of the festival in Toronto and other cities across Canada.

Since 1967, the carnival has been hosted in July or early August, to celebrate Caribbean culture through music, dance, street theatre, and food in Toronto and in other cities across the country. The main event of the Caribana is the Grande Parade.

The date of the parade, which is usually held on the first Saturday in August, corresponding with the abolishment of slavery throughout the British Empire in 1833.

The festival’s main attraction is the parade. At the parade, one can see people dressed in colorful costumes decorated with extravagant feathers and jewels. There is also plenty of dancing and cheering to steel drum bands, as floats make their way down the Lakeshore area of Downtown Toronto.

The parade is organized as masquerade bands with themes related to history, satire, politics, or fantasy and is led by a “king” and “queen” who will dress in lavish costumes. Each of these bands will compete against each other and be judged on their costumes for creativity.

The music represents an important aspect of the parade as the entertainment supports the aesthetic features of a Caribbean carnival. The most common music genres played throughout Caribana are calypso, soca, reggae, dancehall and Latin salsa.

The inspiration to plan the festival came from Trinidad and Tobago’s annual three-week pre-lenten Carnival, known as J’ouvert, where people would celebrate with dancing, colorful costumes, feasting and the consumption of alcohol before abstaining from meat, alcohol and fats for 40 days as a part of Lent leading up to Easter. Historians believe the country’s event is the first “modern” Caribbean Carnival to originate from the Caribbean.

J’ouvert began in the late 18th century when French settlers introduced the Fat Tuesday masquerade party tradition to the island. There were many free Black people, French immigrants, earlier Spanish settlers, and British nationals in the country by the beginning of the 18th century.

The combination of cultures and ethnic groups transformed the carnival from a European celebration into a multi-cultural tradition with the end of slavery in Trinidad and Tobago in 1833. As a result, the free population was able to celebrate their native culture and their emancipation through outfits, music, and dancing.

The celebration soon spread to many other islands, with the tradition being intertwined with the local cultures of each island.

While Trinidad still holds their carnival as a pre-lenten festival, several islands have changed the date of the celebrations from the original historic date and hold their Carnival celebrations in late spring or summer.

Caribana’s origins in Toronto began in 1967 to coincide with the 100th anniversary of Canada’s Confederation, also known as Canada’s 100th birthday.

Volunteers within the Caribbean community were in support of the festival without receiving government funding. However, professionals, volunteers, members of the community, and well-wishers helped support the staging of Caribana.

Provinces stepped in to help in its later years. Board members, volunteers and community supporters had also used money out of pocket to help support the festival because of insufficient funds provided by the government.

The first few years of the Grande Parade were held on Yonge Street and then later on University Avenue in 1970. From 1991 on, the event was moved around nearby the Canadian National Exhibition grounds (CNE) and continued along Lakeshore Boulevard.

Toronto is no longer the only Canadian city celebrating Caribbean culture with festivals. Other cities across the country began to participate in celebrations in the following years after Caribana’s creation in Toronto. These include, Cairfiesta in Montreal, Quebec in 1974, Cariwest in Edmonton, Alberta in 1984, Carifest in Calgary, Alberta in the 1980’s and Caribbean Days Festival in Vancouver, British Columbia in 1990.

These celebrations of Caribbean culture across Canada are major tourist attractions. However, Toronto’s Caribana is the biggest in North America—it has become a major source of Black pride through its cultural significance as it has strengthened the social and economic position of the city’s Caribbean community. This year’s Caribana will return to celebrating Caribbean culture and will continue the tradition of having masqueraders in colorful costumes dancing to songs and steel pans as the Grand Parade makes its way around the CNE and the Lakeshore area. 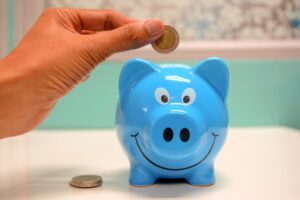 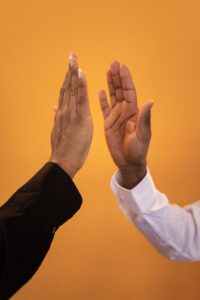