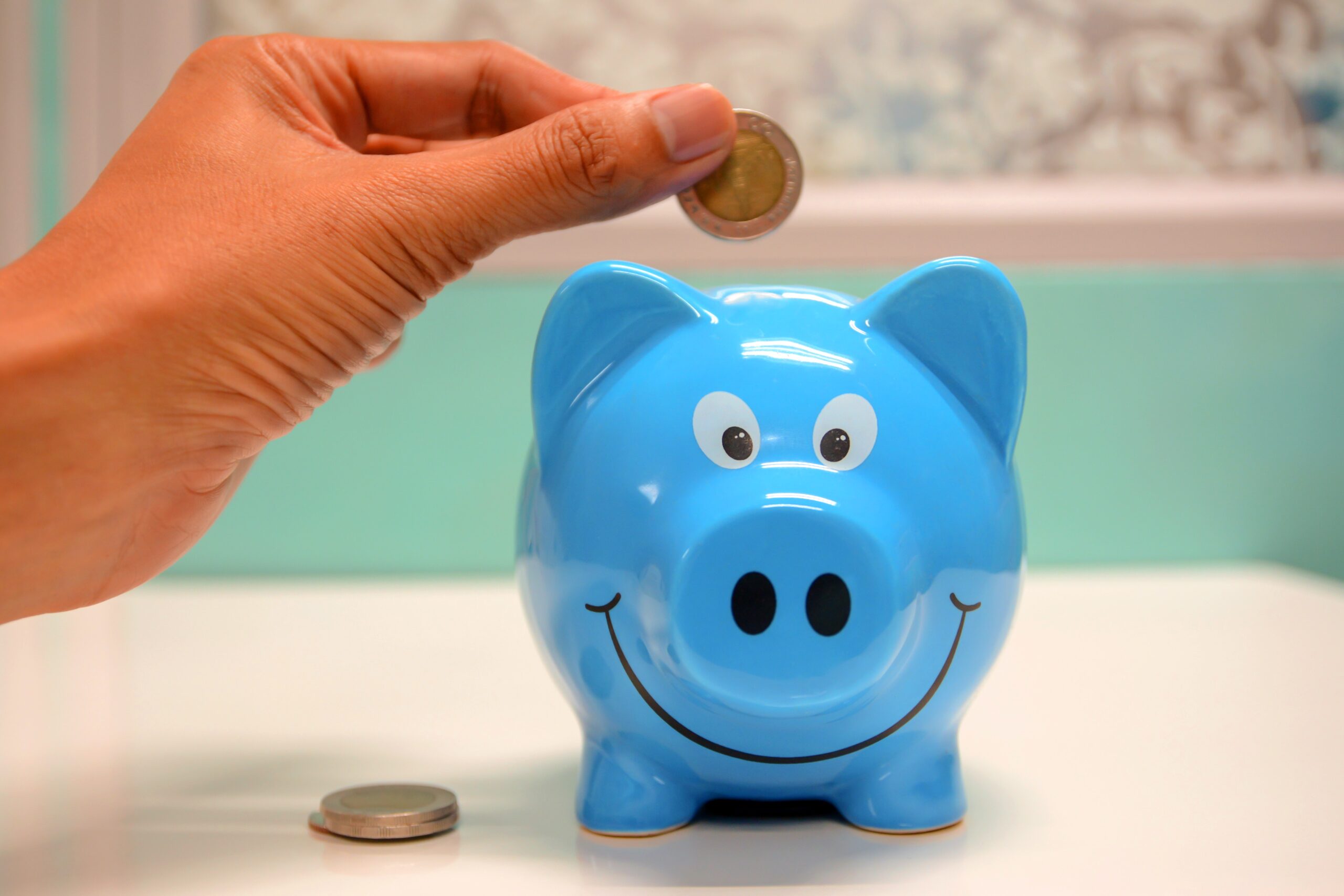 A topic of discussion that is the most prevalent these days is inflation. This topic is discussed heavily on the news, with close friends or family, and in lectures. Even when we try to avoid the topic, trips to the grocery store or filling up on gas reminds us of the inflated prices that drive our economy and lifestyle.

In July 2022, 23 per cent of Canadians believed that post-pandemic spending contributed the most to inflation, with additional supply chain issues. By May 2022, inflation was about to reach 7.7 per cent, and the shortfall of product supply has been proven to remain the country’s biggest economic challenge.

Canadian economists have acknowledged that government spending will remain higher than before the pandemic. Canadian central banks and the government are cooperating to lower inflation and help the economy recover from the post-pandemic world.

While inflation will impact most Canadians, there has been little investigation into how existing social inequality will be exacerbated because of inflation. The racial disparities in the Canadian labor market will intensify the impacts of inflation on Black Canadians.

What is inflation and why is it important?

Inflation is defined as the rate at which prices for goods and services increase in an economy. Inflation drives the cost of living in society, such as food and shelter, causing the dollar’s value to increase in a nation. In theory, inflation can be explained as the value of one dollar 10 years ago would be worth $1.50 today.

Using an example of an inflation rate of 2.16 per cent, the Bank of Canada states that a $100 basket of goods and services in 2000 would cost $143.94 in 2019. It is important to note that inflation occurs naturally in many economies worldwide but it becomes an issue when the rate increases too rapidly.

The United States Federal Reserve has stated a stable inflation rate is around 2 percent. In Canada, from 1960 to 2021, the average inflation rate was 3.8 percent annually, a bit higher than the United States but tolerable given the time frame. Several factors can cause an increase in inflation. The first one of these factors is the “cost-push” inflation. This is when consumers are forced to pay more than usual for goods due to a rise in the price it costs to buy materials to manufacture these goods.

Another factor is if the government decides to print excessive amounts of money. If the supply of goods is not enough to match the new amount of money generated, inflation occurs, since there is more money in the economy than goods to be purchased.

All of these factors occurred during the Covid-19 pandemic. During the pandemic, the world witnessed the rise in prices of raw materials and shipping delays. Issues that are still present two years later. We also witnessed the government printing money of over $300 billion which surely contributed to the inflation we are experiencing.

All of these factors explain why inflation has skyrocketed in Canada—6.8 percent as of April 2022. What this looks like to the average Canadian is an 8.7 percent rise in their grocery bills and a 50 percent rise in gas prices in some parts of Canada, compared to 2021 prices.

Inflation will impact not only low-income Canadians, but also those with middle-class incomes. With that being said, it is important to examine how these factors will be felt differently by different groups across Canada.

Inflation will heavily impact the working class, due to most Canadians being in debt.

Pre-pandemic, the 2019 report found that out of a cohort sample, 53 percent lived pay cheque to pay cheque. In addition, 57 percent accumulated credit card debt, and out of that group, 31 per cent said that their debt is growing. These two situations are a harmful financial combination.

Credit card interest rates make it difficult to pay off accumulated debt, which leads those indebted into a never-ending cycle of debt. The burden of inflation for those living paycheque to paycheque will likely push them beyond their financial limits. This will encourage them to continue the cycle of using credit cards to pay off expenses that push them further into debt.

Inflation impacts vulnerable groups such as working-class Black Canadians. This is because inflation exacerbates economic inequalities.

The pandemic made these disparities worse. Ryerson University’s Diversity Institute also conducted a report in late 2020 on the effects of the pandemic on jobs, with over 5,000 Canadians from all provinces and territories. The researchers found that while 32 percent of White workers became unemployed or had their hours reduced due to the pandemic, the numbers were 52 per cent for Black workers.

Inflation will not be felt equally. The working class and Black Canadians will be placed at a disadvantage. Without acknowledging this disparity, the gap in the market will continue to exist and even when inflation subsides; the disparity will continue. 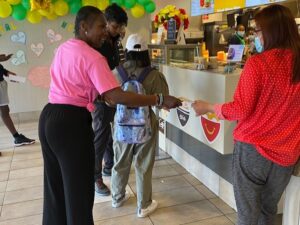 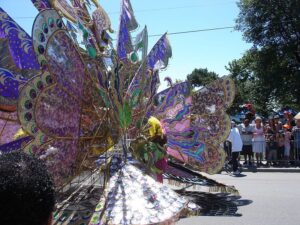