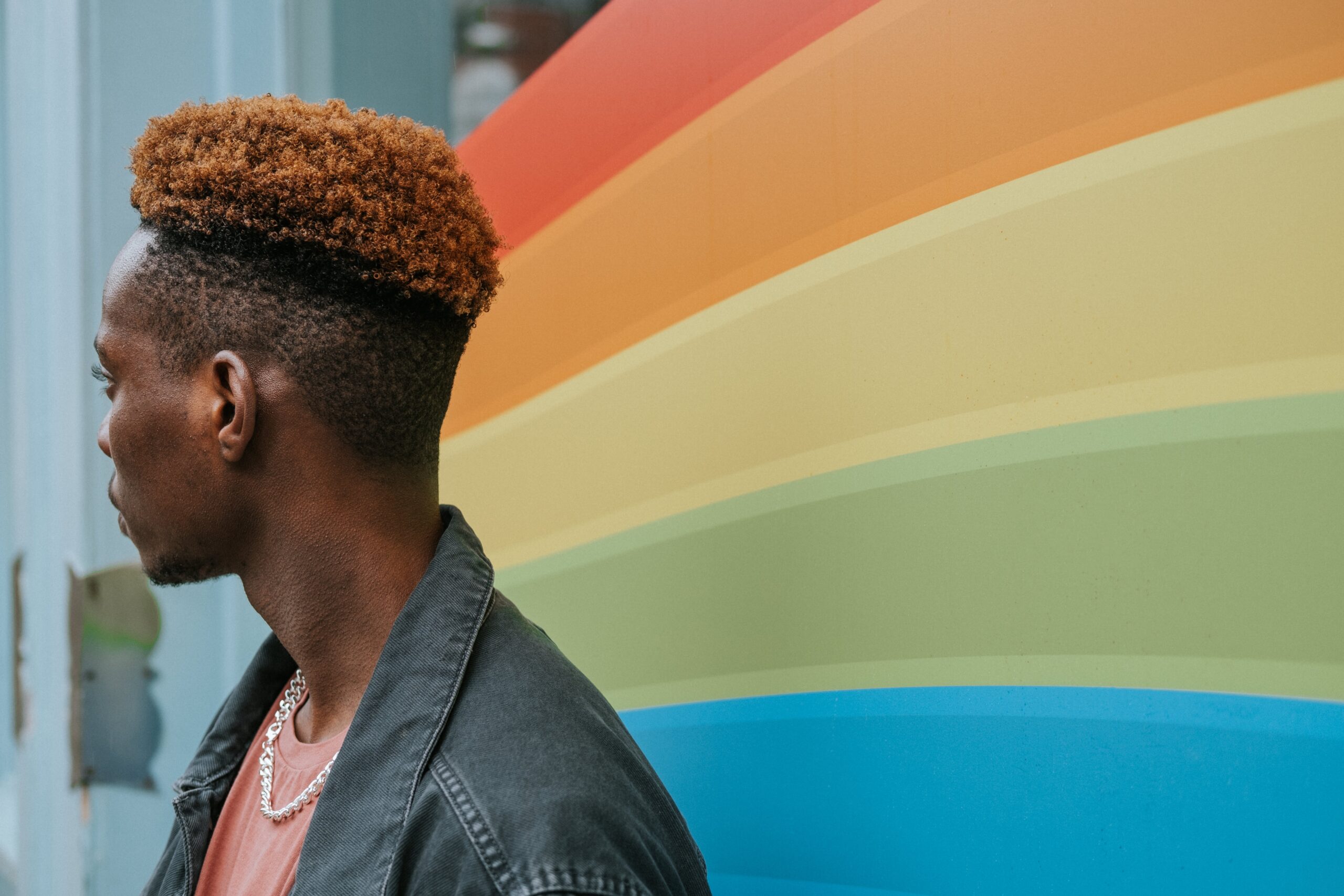 Although Pride Month ends on the last day of June, barriers continue to be broken throughout the years by people within the community.

Before people like Marsha P. Johnson began to break major barriers within the LGBTQAI2S+community, the first known instances of social resistance on behalf of the LGBTQAIS+ movement dates back to almost a century prior.

In the 1880s, William Dorsey Swann, a formerly enslaved person, reigned over a secret world of drag balls in Washington, D.C., as the first example of a famous drag queen.

Swann, also known as The Queen, was a pioneer of modern ballroom culture and an early adopter of the old tradition of the Cakewalk dance, which was introduced in Paris, France in 1902.

To this day, the dance is still a big part of the aesthetic and social structure of today’s modern drag scene; it is often displayed as part of the voguing dance culture.

During his 30th birthday celebration, Swann, along with 13 other men, were arrested when the police raided the event.

Swann became a leader of the queer rights resistance when he continued to host drag balls, organizing several over the years.

Soon after, Swann became the first recorded American to take political and legal steps to defend the rights of people within the queer community. He made this decision when he appealed for a pardon to the sitting president, Grover Cleveland, after being wrongfully charged for running a brothel. In 1896, the pardon was denied, and Swann was sentenced to 10 months in jail.

Swann’s resistance paved the way for the creation of drag queens, their appearances on stage, and later on screen through shows such as “RuPaul’s Drag Race.”

The transgender movement also has roots dating back to the 1800s when Lucy Hicks Anderson, assigned biologically male at birth, became a Black trans pioneer.

Anderson identified as female at a young age when she insisted on wearing dresses to school and expected her mother to treat her as a girl. Her mother, who had concerns, sought help from a physician who encouraged her to raise Anderson as a girl.

At 15, Anderson left home and worked as a domestic servant until she opened and operated her own brothel in Oxnard, California.

Until 1945, Anderson continued to live happily as a woman until an STI outbreak was traced back to her brothel. The employees were ordered to undergo a physical examination where it was revealed that she was born as a male.

Anderson and her husband Reuben Anderson, were charged with perjury because it was illegal for two “men” to be married.

“I defy any doctor in the world to prove that I am not a woman. I have lived, dressed, acted just like what I am, a woman,” stated Anderson as she defended their marriage and sexuality in court.

As a result, they lost their case and were each sentenced to 10 years of probation. Anderson’s convictions included impersonation due to the legal system defining her as a “man impersonating a woman,” and she was told she could no longer wear “women’s clothes.

”The couple was also charged with fraud because Anderson received subsistence allotments due to her husband being a soldier. As a result, both were sent to separate federal prisons.

The couple moved to Los Angeles after receiving a 10-year ban from Oxnard, California and continued to live as husband and wife until Anderson died in 1954.

Anderson became the first transgender person in history to fight for marriage rights and the right for people to embrace their sexuality freely. In New York, The Harlem Renaissance of the 1920s and 30s was not only known for the prominent rise of artistic expressions and intellect by African Americans. The movement was also a place where the rise of Black Queer artists expressed themselves through creative art and sexual identity.

The LGBTQAI2S+ artists and writers who rose to fame during this era include Gladys Bentley, Ma Rainey, Richard Bruce Nugent, Countee Cullen, and countless others.

The rise of the movement also gave people the opportunity to feel comfortable crossdressing and participating in drag ball competitions referred to as “fairy balls” or “The Harlem Balls.

”This era soon ended due to the Great Depression and was not rediscovered until the rise of the gay rights movement in the 1960s and 70s.

The 60s and 70s may have been the revival of the queer movement, but the expression of people who identified as community members dates back in time. To this day, people will still fight for the rights of the LGBTQAI2S+ Community. 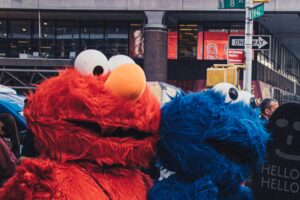 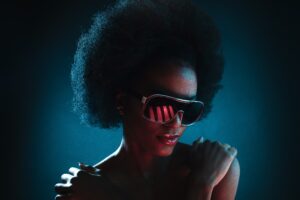 Next post Let’s Break it Down: Afrobeat and Afrobeats