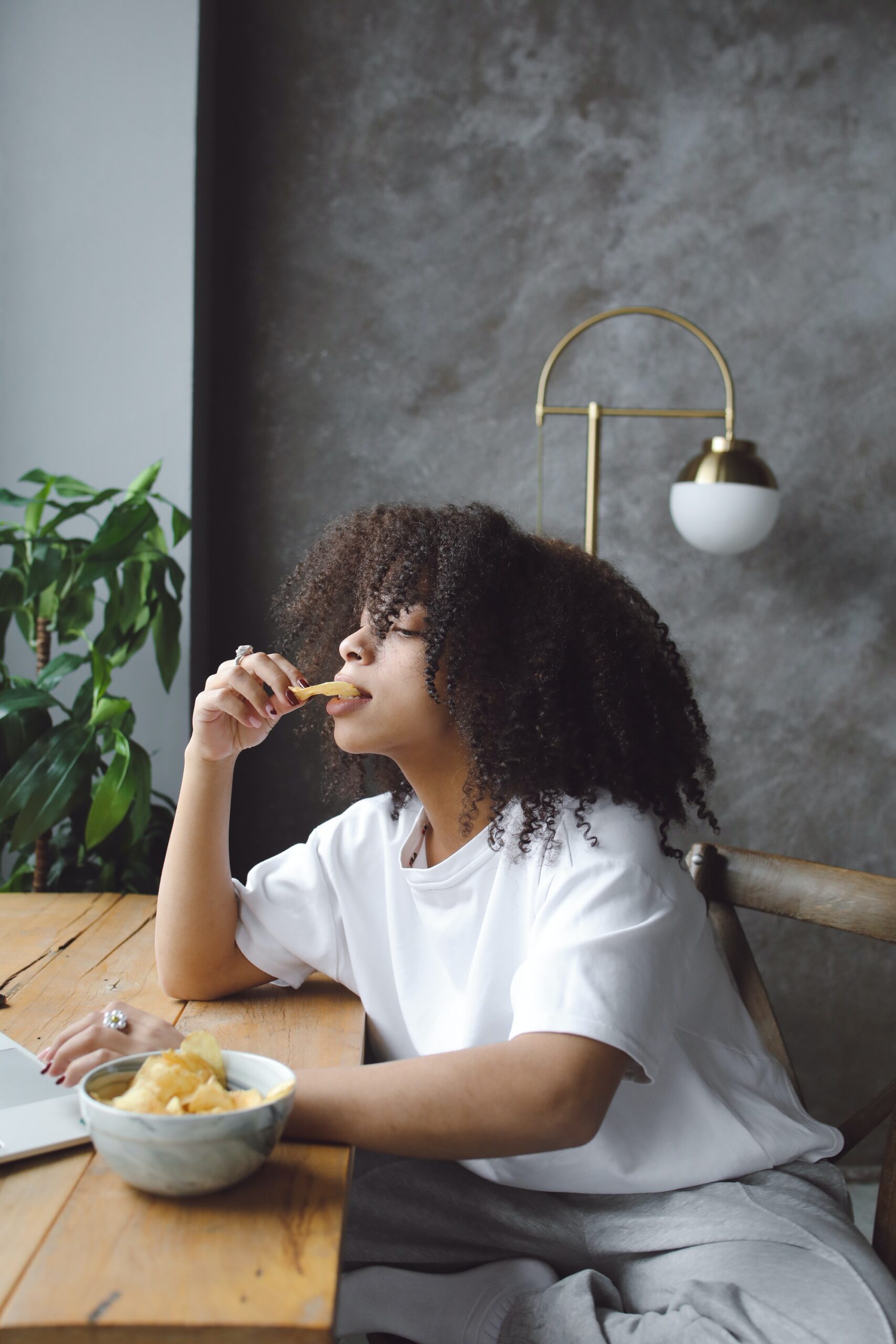 The history of inventions contributes to the evolution of humanity. From the way it adds meaning and value to life, survives in difficult situations, and enjoys itself in comfortable times. Inventions created over time range from food, toys, household items, medicine, and technological innovations.

The most common inventions people are familiar with due to their transformative nature include the electric lightbulb created by Thomas Edison, the telephone invented by Alexander Graham Bell, the automobile built by Karl Benz, and the airplane created by Orville and Wilbur Wright.

It was especially difficult for Black inventors to achieve success during the US slave trade and Jim Crow era due to the discrimination Black people faced. They had minimal access to equal education from professional scientific and engineering societies, or from wealthy investors or financial institutions to help them start the commercialization of their inventions. The notion that inventions created by Black people did not fit the traditional ideals of inventiveness was reflected in the limited resources offered.

While the lightbulb allowed people to complete everyday tasks in a safe and efficient way, the longevity of the light bulb was an issue that needed to be addressed.

In 1879, two years after the invention of the electric lightbulb. Lewis Latimer, the son of a formerly enslaved family, invented the carbon light bulb filament. This new invention was used to help the lightbulb achieve longevity since they only lasted for a couple of days before dying without the use of a filament. The filament was made of carbon instead of bamboo which was commonly used for filaments. Its unique design stood out and also helped the lightbulb achieve the longevity it currently has today.

During this time, it was difficult for Black inventors to receive patents for their inventions, but Latimer was able to receive one for his invention in 1882. Latimer achieved success with his invention and was able to work along with Edison at the Edison Electric Light Company.

The first electric traffic signal, invented by Police Officer Lester Wire in 1912, may have helped improve road conditions and directions, but it was the three-light traffic signal which did a better job at improving conditions on the road.

Morgan previously had experience with inventions when crafting improvements for sewing machines and gas masks, but his most memorable invention came after Morgan had witnessed a severe car accident at an intersection when driving in his hometown of Cleveland, Ohio.

Morgan expanded on the current traffic light of the time by adding a “yield” light to warn oncoming drivers and cyclists to prepare to stop. In 1924, Morgan’s invention was granted a patent a year after its creation.

Globally, we have evolved with the way modern medicine has been practiced since the invention of anesthesia by Dentist William T.G. Morton and Surgeon John Warren in 1846. But it would take a Black doctor who would become a pioneer in the way certain surgeries were performed.

In the medical field, Dr. Daniel Hale Williams was recognized as a pioneer in modern medicine when he became the first surgeon to perform the first ever successful open heart surgery. Dr. Williams, who opened Provident Hospital and Training School for Nurses—the country’s first interracial hospital in Chicago, Illinois, in 1891, performed the operation in 1893 when a young man named James Cornish was rushed to Provident after being stabbed in the chest.

Williams, who suspected there was a deeper wound near Cornish’s heart, sewed the damaged artery back together as the patient’s heart was still beating. Cornish was released from the hospital after 51 days and lived for over 20 years after the surgery. Two years after the groundbreaking surgery, Dr.Williams co-founded the National Medical Association—an organization created for Black doctors as they were segregated from the American Medical Association.

While some inventions were planned, others were not, and the potato chip happens to be one of those inventions.

In the summer of 1853, George Crum created the potato chip while he worked as a chef at the Moon Lake Lodge Resort in Saratoga, New York, where french fries were a popular menu item. One day, a guest complained that the fries were too thick. Crum, enraged, cut the potatoes as thin as possible out of spite, fried them until they turned to a complete crisp and then served them back to the guest, who ended up enjoying them.

This led to other guests requesting to enjoy the new snack. And Crum’s chips, known as Saratoga Chips, became a popular dish at the resort. Seven years later, Crum opened his own restaurant, Crumb’s House where he served his famous chips to upscale clientele in the Saratoga area. Even though Crum never had his potato chips patented to distribute them widely, his snack became a national hit due to the help of other aspiring snack entrepreneurs.

Water balloon fights have always been an exciting activity to engage in during the hot summer months. But there are other fun activities people engage in over the summer.

For over 30 years, both children and adults have been enjoying water fights, and taking them to the next level with the super soaker water gun. This invention was accidentally invented by Lonnie Johnson, a NASA engineer, in his home in 1982.

Johnson was playing around with ideas for the creation of a new refrigeration system that would use water instead of freon—a refrigerant chemical damaging to the environment. When he accidentally shot a stream of water across his bathroom after hooking up a nozzle to the bathroom sink, Johnson thought it would make a great idea for a water gun.

However, he put this invention on pause to return to the Air Force to work on the secretive Stealth Bomb project. During his time spent with the Air Force, Johnson garnered ideas from the project he was working on to use towards his personal creation of the water gun and would work on his invention during the evening.

While Johnson’s younger daughter, Aneka, played with her father’s prototypes and had the upper hand in water battles against other kids on the Air Force base, the super soaker did not enter the market until seven years later. When the super soaker was commercialized in 1990, it became the best selling toy of its time and continues to be a popular summer toy for water battles to this day.

Black people have played a significant role in the creation of the inventions that people use and enjoy on a daily basis in different sectors ranging from technology to food. They deserve to be recognized for their intellectual contributions in making life more enjoyable and efficient. 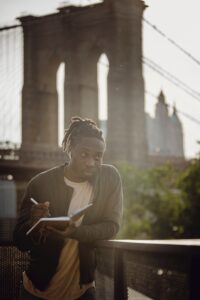 Previous post Whose stories are being told?: Lack of diverse authors in the publishing industry remains a problem