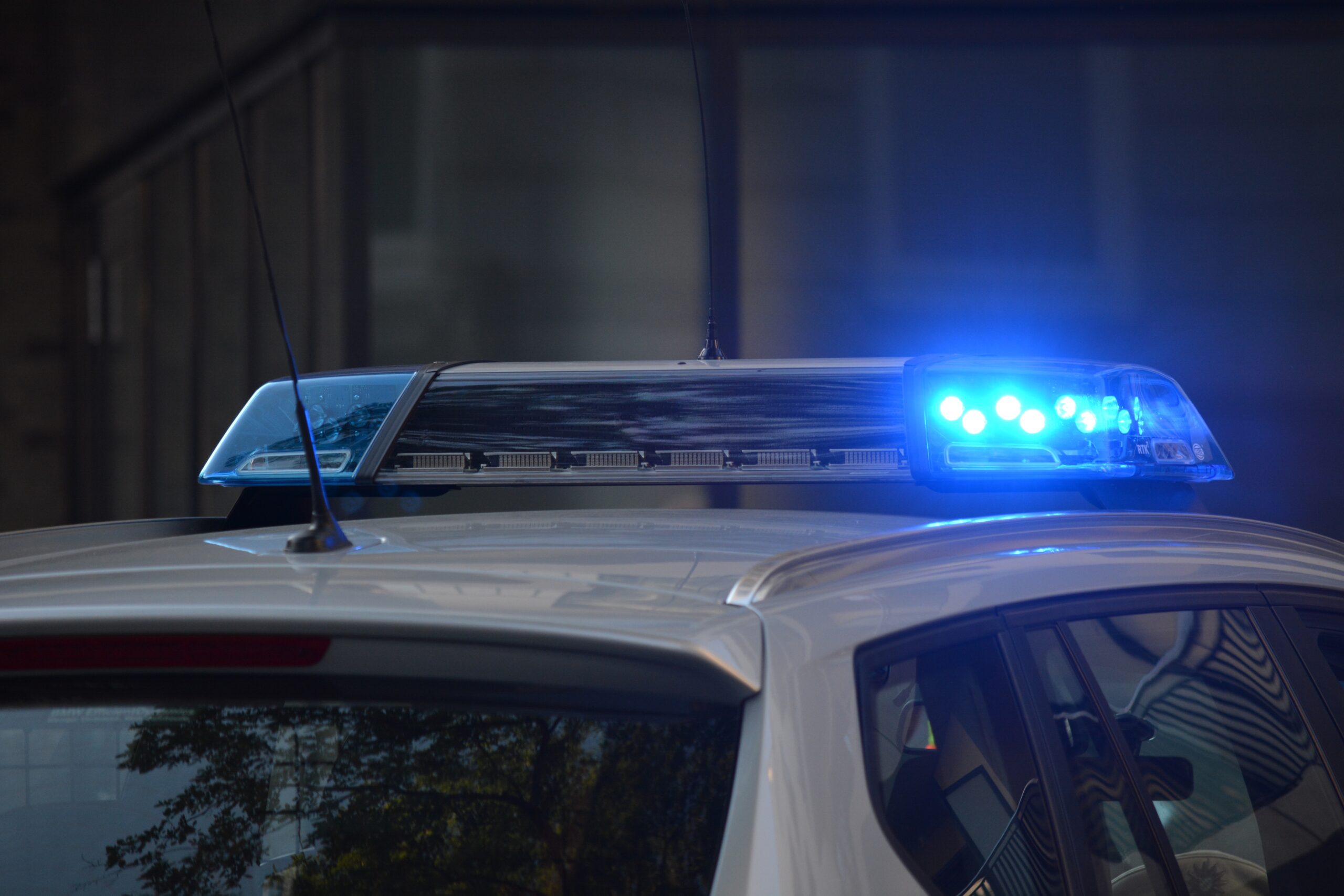 Our neighbours to the South in the United States are not the only country that has a broken relationship with their Black community.

According to the Canadian Charter of Rights and Freedoms, all citizens in Canada are equal before and under the law and should be granted equal protection free from discrimination.

While this document ensures protection from harassment, many minorities continue to suffer from the lack of equal treatment.

Black people are overrepresented in the judicial system and are subject to police brutality. This is seen through their disproportionate arrest rates, frequent cardings, stops and searches while driving, and illegitimate shootings during arrests.

According to Statistics Canada, a 2020 General Social Survey (GSS) on Social Identity, highlights that 21 per cent of Black people ages 15 and over were reported to have no confidence in the police system when ensuring optimal safety among citizens due to their discriminatory performance. Moreover, 30 per cent of Black people said that the police were performing inadequately in at least one aspect of their job.

These statistics highlight some of the issues faced by the Black community in their interactions with police. Movements such as the Black Lives Matter movement have made progressive changes to monitor the way Black people are treated by police officials.

Many leaders in the Black community have taken a stand against police brutality to make progress in their own communities by working together with the police to understand both perspectives.

In a telephone interview conducted with Karen Samuels, a mental health advocate, self-love speaker and facilitator, she revealed how her leadership skills have instigated positive changes within the police system.

Samuels, who believes the police tend to be misunderstood, grew up respecting police officers as figures of authority that could offer an ample of resources for her mental health, without being misunderstood, shamed, labeled and stigmatized. Samuels expresses that she did not receive this type of support from the Black community.

After Samuels received mental health support and was given the tools she needed from professional therapists and counselors, she succeeded in realigning her life.

In December 2021, Samuels started participating in a Give-Back fundraiser in the Jane and Finch community.

“I wanted to go back to the community that I grew up in and give back the love, and I wanted to knock down the stigmas that we were all gang bangers and thugs,” said Samuels.

Samuels continues to collaborate with the police and share her experiences on her interactions with the police and her struggles with mental health in the community. She also shares the perspectives of other residents on police performance at Toronto Police colleges for senior officers and new recruits. She mentioned that most people did not have negative thoughts of the police, but there were a lot of false interpretations leading to misunderstandings.

Work has been done to mend the relationship between the police and community members to help build trust within the community. According to Samuels, this repairation should be done by working closely with the use of mental health advocacy instead of turning to agencies that claim to represent the communities that they can not relate to.

Although there needs to be more work done on addressing these disparities, Samuels believes there is an openness and willingness to see where restructuring can be done. In addition, the police actively make an effort with the community members they serve by offering residents a helping hand, an active ear, and support.

The police have also played a critical role in creating programs and initiatives at recreational centers that target the youth and adults to help them avoid criminal activities.

The work done to keep communities safe has been praised by children who are no longer afraid to interact with the police as a result of these efforts to build authentic and transparent relationships. Children have started to confide in the police and open up with them through conversations about any misunderstandings.

The police are also rebuilding a strong relationship with the community by interacting with them through social engagements such as open invitations to public BBQ’s, before and after school programs, and organizing food drives to help address the needs of the community.

Samuels firmly believes in providing initiatives to help everyone become more open-minded in repairing this fragmented and unequal relationship. “Everyone is here to grow and help each other,” she concluded. 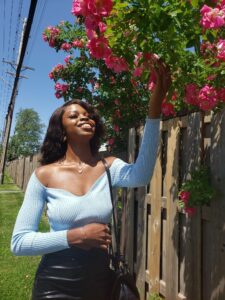 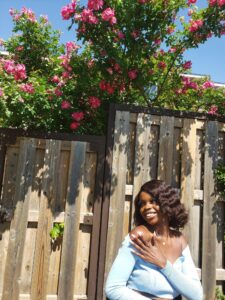 Next post The Black Man: From a Black Perspective