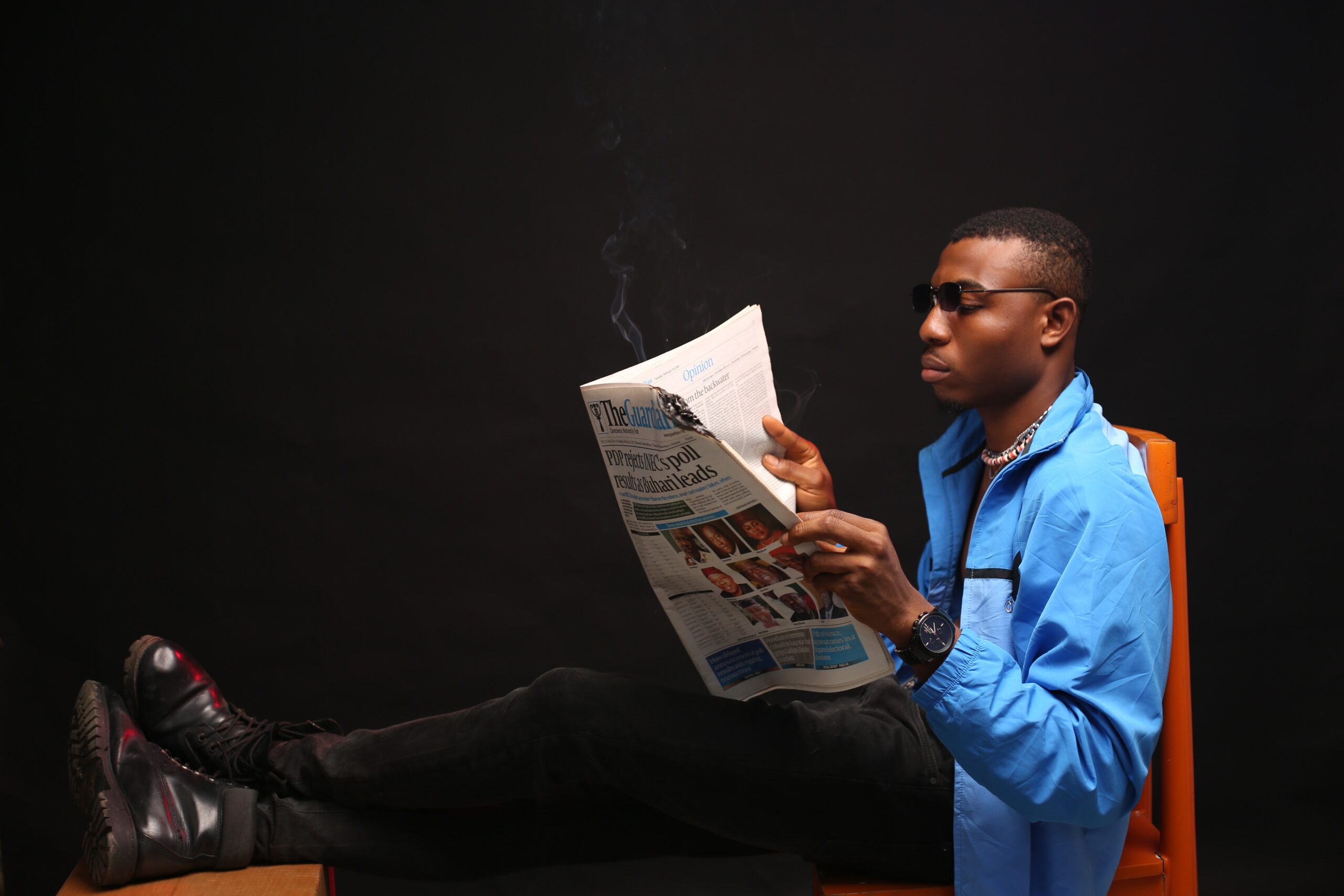 In the past two years, the topic of Covid-19 has been on repeat over news networks for their home-bound audiences. However, engagement in the news and media has lost viewers. Networks like CNN have been losing viewers tremendously, and MSNBC has also shown a lack of engagement.

The lack of viewers has provoked the topic of whether the mainstream news media is becoming obsolete. What has not been discussed is why Black viewers are tuning out from these outlets. This question provides insight into how the news has treated their Black audiences.

The news media and Black viewers

Black people have begun turning away from mainstream media outlets. From February to March, a survey was conducted by the Pew Research Center that asked Black, White, and Hispanic Americans how they felt about the media and found that Black Americans were dissatisfied with the news media’s mischaracterization of them.

58 per cent of the Black participants felt that the media misrepresents them. 34 per cent then stated that they felt their “personal characteristics”were being misunderstood by the media.

Black participants feeling that their voices are misrepresented dates back to 2014. The American Press Institute’s Media Insight Project discovered this information. This project conducted a survey on whether the news depiction of the participants’ community was accurate. 75 per cent of Black surveyees stated “moderately, slightly, or not at all.”

As statistics point toward a lack of satisfaction among Black people and their representation in the media, news outlets are to blame for depicting Black people in a negative way. These portrayals push Black viewers away to escape misrepresentations.

News media is not so innocent

A central issue that causes Black people to disengage from news media is the negative portrayals of Black people. This includes negative stories that do not reflect a true representation of Black people, which provoke racist thoughts towards the Black community.

The nonprofit organization Color Of Change released a report titled A Dangerous Distortion of Our Families. Researchers investigated a variety of news media such as national broadcasts, cable news, and larger newspapers from January 2015 to December 2016.

For decades, the news portrayed an inaccurate version of the Black community through exaggerated portrayals of violence and poverty. The demonization of Black identity has put Black folks at a greater risk of experiencing discrimination and negative depictions such as “nefarious” or “criminals.” There is a correlation between frequent media depictions and viewers’ attitudes towards them.

A study by Megan Earle and Gordon Hodson explained how “partisan” news, a term used to describe a strong irrational bias towards the message they deliver, can cause political polarization among audiences, and can change one’s ideologies to an extreme end of the spectrum.

In the project, they questioned 650 US citizens at three different points in time with a three-month gap in between. They questioned what their political beliefs were, either liberal or conservative, and their news consumption, liberal versus conservative news.

These trends reveal that news media can influence people’s political views. The overwhelming negative depictions of Black people has influenced how Black people are perceived in society. These portrayals explain why Black people have begun turning away from the mainstream news media.

Another factor that contributes to a decrease in Black viewership is the lack of Black stories showcased. While the news portrays stories of Black people facing poverty or engaging in criminal activity, they fail to cover key stories that concern the Black community. This is seen in the Flint water crisis in Michigan, when the water supply was toxic. In March of 2015, this story gained attention from the New York Times. However, residents of Flint had been voicing their concerns to local media outlets since 2014.

One resident named Bethany Hazard approached a local reporter Ron Fonger who worked for the outlet, the Flint Journal, and stated that her water was “murky and foamy.” When it comes to reporting stories about Black people, the news outlets either overrepresent the community in a negative way or refuse to highlight stories that should receive attention for an investigation to reach a solution.

Blavity is a “digital media company” that was founded by Black creators. Blavity is a parent company to several other companies that cover a range of topics. They include: Blavity News and Blavity Politics, AfroTech, Travel Noir and many more. Blavity News covers topics relating to politics, headline events, or pop culture.

They publish articles that other companies shy away from, such as “Arizona Prison System Basically Admits To Practicing Slavery” and “Justice Department Investigating Maryland Department Of State Police For Racial Discrimination.” Topics that would be a footnote for other media organizations are the main focus on Blavity.

The Grio is a digital news source that focuses on written and video content. It describes itself as “Black culture amplified.” The team behind the site seeks to speak not only on North American Black issues but on global issues concerning Black people.

The Grio’s subdivisions include The Grio Black Podcast Network that creates original podcast content with a variety of people to speak on Black news or issues. They have podcasts such as Dear Culture with Panama Jackson and The Grio Daily with Michael Harriot. The Grio also produces multimedia news content conceding Black news, making it an interesting news source. 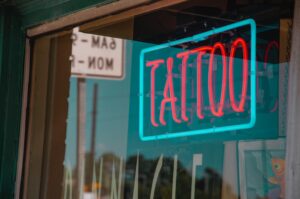