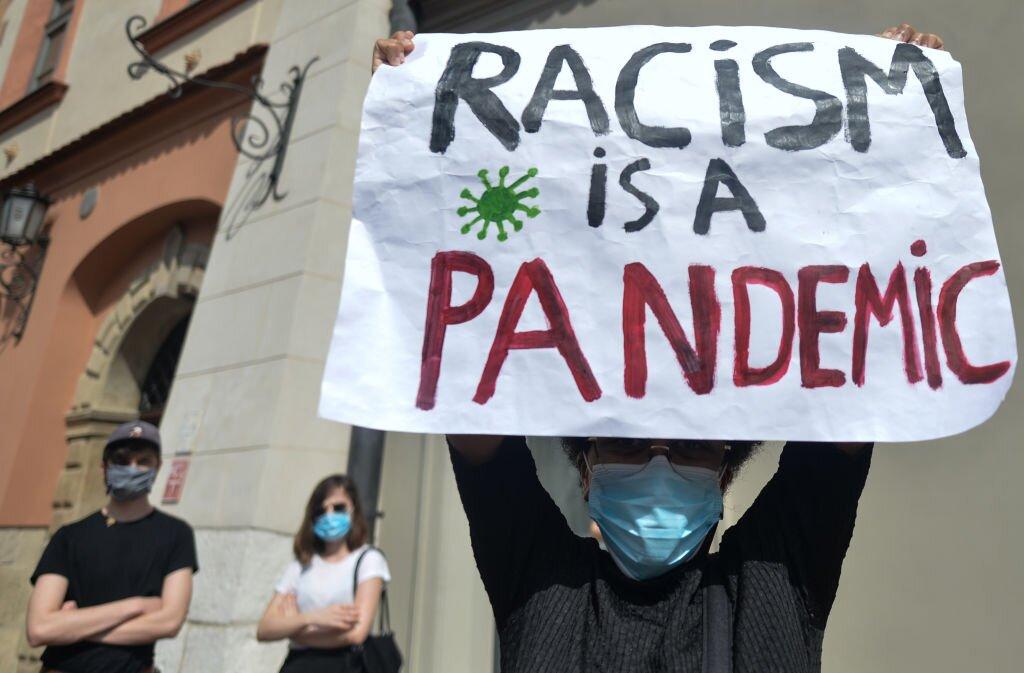 Racism has been a factor in many minorities’ lives for a long period of time. Viruses and diseases have been a way to stereotype minorities. With the rise of COVID-19 in the past two years, things have been the same. Now the new variant, omicron, is on the rise and consequently becoming the basis for racism and ignorance.

When scientists at the Nelson Mandela School of Medicine of Durban, South Africa reported the variant to the World Health Organization (WHO), the country and many other African countries were immediately singled out by the Western world with travel bans. Countries that had yet to record any cases of the omicron variant were also placed within the travel ban. The media did not help with the matter either. The “African virus” as they called it, was now on mainstream networks, despite not having a clear understanding of the variant itself.

This was strikingly similar to how former president Trump called COVID the “China virus.” It was, yet again, another demonstration of how quickly minorities are discriminated against. South Africa was transparent and quick to share their discoveries about omicron. Spreading awareness quickly helps prevent the spread of the virus. However, South Africa was met with clear prejudice that mirrors anti-asian racism from the beginning of the pandemic. Within the UK today, there are more than 12 million cases of COVID confirmed since it began, according to statistics from BBC. Africa on the other hand, has a total of only 9 642 000 million cases. Comparing the two shows that while the cases are a lot lower compared to Western countries, African countries are the ones with restrictions.

COVID-19 began spreading rapidly in January of 2020 throughout Wuhan, China. The narrative quickly became that the virus was the fault of Chinese people. Talks of Chinese people eating “strange food” and their way of living were called into question. Later, former president Donald Trump began publicly referring to COVID-19 as the “Kung flu” and “China virus.”

Hate crimes against Asian communities in the United States rose a staggering 76 per cent according to the FBI in 2020. Within Canada, a report made by Statistics Canadian July 2020 found that the main minorities affected within the Asian community were Chinese people with a staggering 30.4 per cent. Koreans followed up with 27 per cent. This continued to rise as the pandemic continued. Verbal and physical assaults caused governments and communities to take a stand, by protesting and creating continuous social media posts to bring awareness to the situation. Anti-Asian racism due to COVID is an ongoing issue. With omicron, there is also an increase in anti-Black and anti-African racism.

In the span of two years including the end of 2021, COVID-19 brought sickness and death around the world but also racism and discrimination. Though this was through the help of people, the virus instigated what was already prevalent within our lives, magnifying it to something much larger than just the virus. 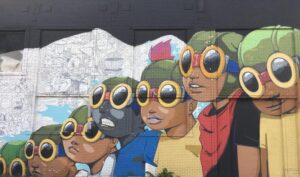 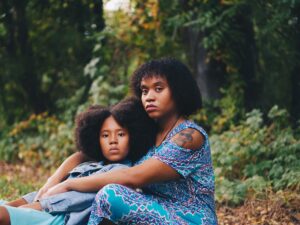 Next post The reality of parented orphans in Haiti