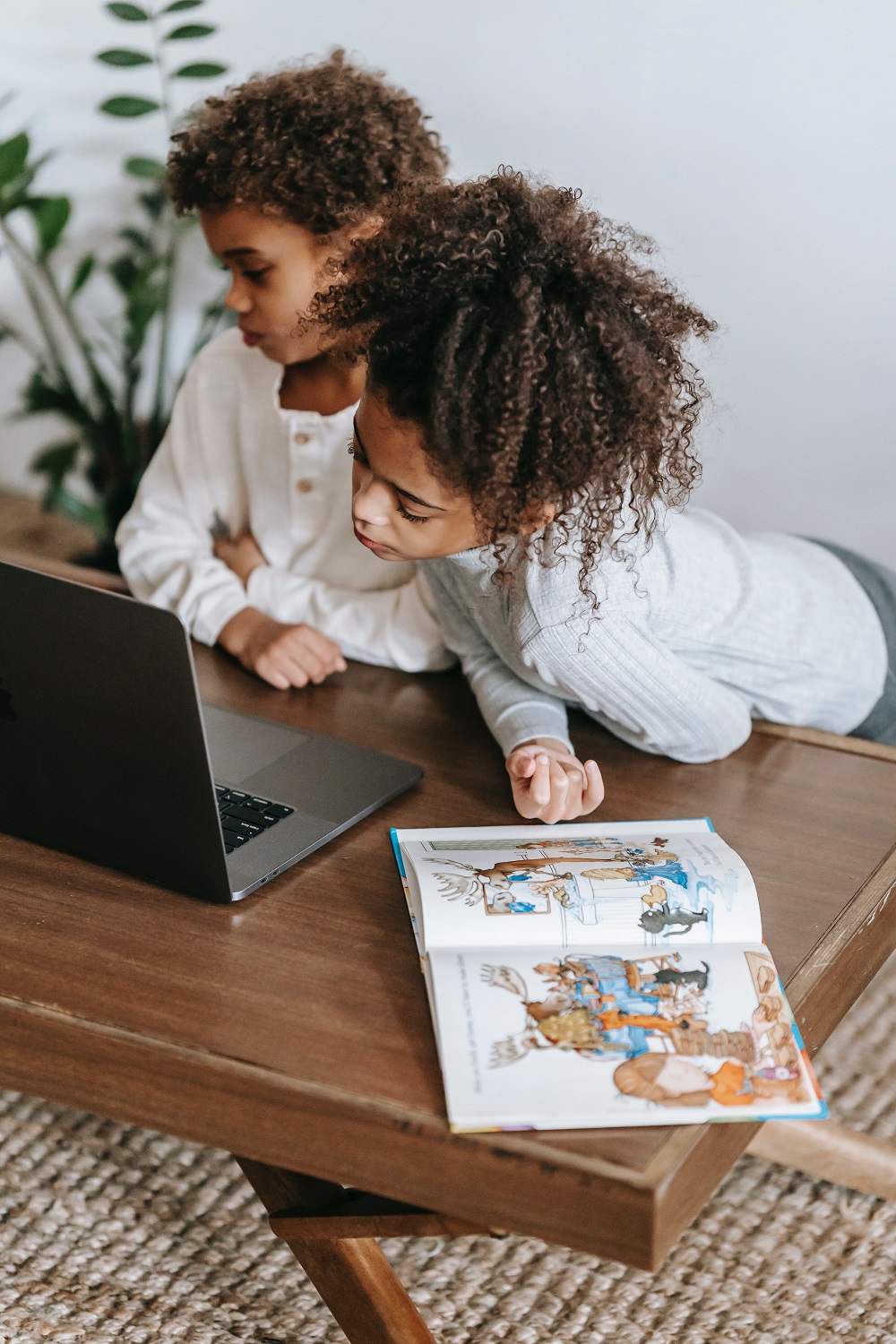 When The Princess and The Frog came out, my classmate and I were one of the first audiences to go see it in theatres. We were so excited for the first Black Disney princess! Finally, a princess that I could relate to! The story had all the Disney magic; wonderful music, a strong storyline, a beautiful female lead, and the evil character who meets his untimely end. It all seemed wrapped up perfectly. As we were waiting to be picked up by my mother at the subway station, we were discussing the plot and the elements, when my friend mentioned something profound;

“You know what irked me, though? Eighty percent of the film, the Black girl, was a frog.”

I stared at her deadpan. That’s all she had to say about the film? How long before we saw a woman like us in a Disney film again? Not just as background soul singers like in Hercules, or witty sidekicks like in The Incredibles, but with a platform of their own! Why couldn’t she just be happy about Black representation in a Disney film? The year before, history was made with the inauguration of Barack Obama, the first Black president of the United States. We were progressing, right? It meant something, didn’t it?

A problem amongst Black generations

I grew up in a household where race and the colour of one’s skin did not determine how we interacted with people. So the lack of representation of Black women in Disney princess films was never a problem for me growing up. Of course, as I grow older, I realize that the lack of black women in Disney princess films was essentially telling me that my skin colour was the problem, which of course it is not. As a society, we should be able to see skin colour and accept people as they are. We like to say that society has progressed since segregation, but we must remember segregation was not as long ago as we like to believe. The same people who rallied against Martin Luther King Jr. and threatened Ruby Bridges as she broke the colour barrier of her elementary school are still alive and kicking today. We still have issues with Black representation in Disney, one of the most influential companies of children worldwide.

This is a problem for many Black parents and other parents of colour. Essayist Hope Wabuke wrote about her son’s experience having trouble finding Black Disney characters or shows to watch. Finding nothing that represented him, he finally settled on watching a talking animal show. That was a major frustration for her as her son could not find a Black character like him, but found a talking animal as a commonality?

Wabuke also noticed that even with Black adults, most movies and TV shows deal with Black pain rather than Black joy. Most iconic Black films have themes of gangbanging, drug usage, enslavement, living in a ghetto, etc. Wabuke claims that she and her son feel mutual heavy hearts when they see a “Black film” that deals with sadness and death, rather than progression and happiness. Almost all Black films deal with the loss of one parent, so much so that it has become a staple in Black storytelling. The sheer lack of inclusivity and representation creates the stereotype that the Black protagonist is doomed to death and sadness and having to deal with a one-parent household.

Wakube goes on to say that Black kids never get fun adventures in the same way that their white counterparts do when watching TV and movies, and they are lucky to just be the smart sidekick who knows when to bail when things get serious. She claims that whiteness is given all aspects of age range, interests and plot. She was able to name 20 white-centred films off the top of her head. After careful research, she was only able to find one Black-centred series: “Doc McStuffins,” which her son was much too old to be interested in. Why is the same depth, breadth, and diversity of storytelling not given to Black characters? 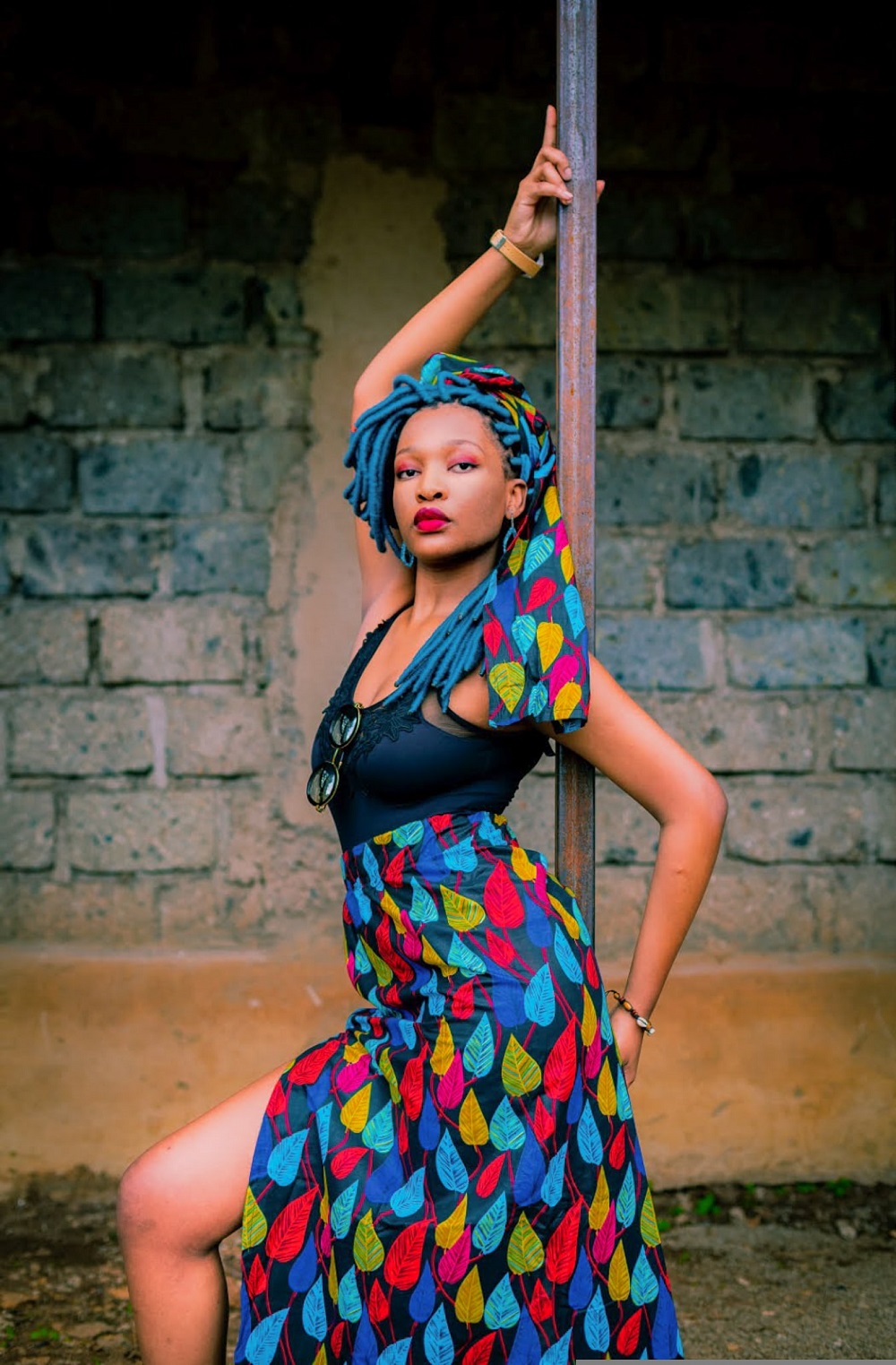 Tiana, Disney’s first Black protagonist princess, got about 40 minutes of screen time. To add insult to injury, she was only human for 17 of those minutes. Tiana goes through her Disney adventure as a frog. Not only that, but the film itself is problematic with its depiction of Black culture. It is set in the 1920s South, amidst the rise of the Jazz Age, as well as Jim Crow. Tiana worked as a waitress in hopes of creating her own gumbo restaurant, in memory of her late father, whose dream was to open one. Her mother cares for a white girl, who later becomes Tiana’s best friend. Here are the stereotypes: Tiana uses soul food to achieve success, and grew up in the shadow of a white girl her mom had to be a mammy to.

Aside from her being a frog and her stereotypical upbringing, we are then presented with less than appealing animals in the film. These are not the cute, cuddly Disney animals that break out into helpful songs, the animals are minstrel-inspired, and the villain himself is depicted as one of the grossest epithets of an African witch doctor. Tiana does finally become a princess at the very end when she kisses the prince. Her journey is complete, but before we can see her in her princess beauty, the credits roll. Why was this so?

The more recent Black Disney film, Soul, focuses more on adults than children throughout it. Soul deals with the death of the main character, and how his literal soul goes through adventures. Then we are hit by another typical trope of the Black saviour; the Black male character desperately trying to save the life of a white woman, the character 22 played by Tina Fey, to the point that the Black man sacrifices his life to do so. And what about the other message of Soul? Accept that you are going to die and don’t try to challenge your fate. Neither of these themes seem particularly uplifting to children in the style of the Disney brand that exists when dealing with non-Black characters.

Similar to The Princess and the Frog, Soul begins as a promising premise showcasing some brilliant Black actors. However, like Princess Tiana, Soul’s protagonist is immediately characterized by a burning desire to work. Tiana and Joe, unlike other non-Black Disney characters who are given other motivations like falling in love, self-discovery, or saving the world, are only represented by the labour their Black bodies can provide, another stereotype of Blackness.

The most damaging representation is this: Soul’s Black lead spends a good deal of the movie not in a Black body, but represented as a blue ghost object without the Black ethnic facial features that characterize him when in his physical form. And then, Joe Gardner’s Black body is inhabited by 22, the spirit of the character voiced by white actress Tina Fey. Joe, on the other hand, is put in the body of a cat. In other words, the Black body is colonized by whiteness while the Black character’s “soul” is put into the body of an animal—because to Disney, Black people can be synonymous with animals —before eventually choosing to sacrifice his life for 22, the white woman.

Disney seems to have no problem with characters that are different colours as long as that colour is not Black or brown.

In recent years, the issue of Black representation in Disney has become more and more apparent. With more Black supportive businesses and artists, we are slowly but surely creating more opportunities for Black youth to see people like them in cinema. With the premiere of Black Panther, Miles Morales in the Into the Spiderverse film, and even Get Out, for more mature audiences, it is evident that it is possible to tell Black stories from various lenses. These characters prevail over stereotypes and open more imaginative doorways for Black youths to see themselves reflected on screen. This representation is an amazing thing for Black/POC audiences. 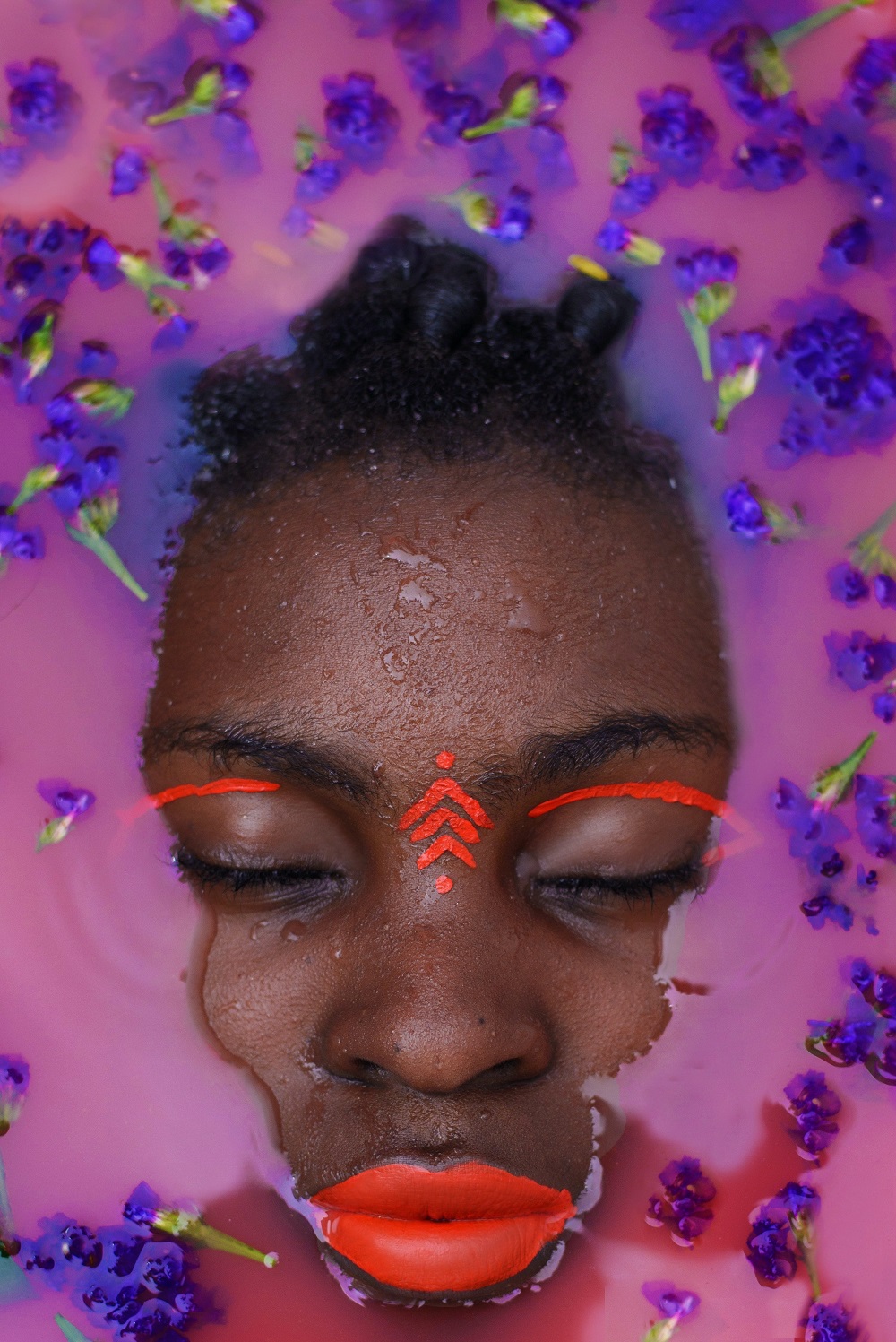 White audiences have always had something to say about the depiction of Black characters in lead roles in Disney films.

In 2017, Disney cast Halle Bailey as the new Ariel in the live-action The Little Mermaid. A pivotal role was finally created for a deserving Black actress. Also, DC’s Titans series captured dark-skinned actress Anna Diop as Starfire, the orange alien princess from Tamaran.

However, not everyone was happy with this. Some claimed that it was “scientifically impossible” for these characters to have dark skin because they have never been depicted that way. Yes, you heard that right; the fictional mermaid who resides in the Caribbean Sea and the fictional alien from a fictional planet are “scientifically inaccurate” when it comes to their skin tone.

Of course, this is privilege talking. This is how bias and harmful stereotypes are created and perpetuated in society based on people’s expectations and ideas. This is how whiteness protects whiteness and thus a system of white supremacy through media representation continues to be portrayed; by normalizing whiteness as human and othering Blackness through erasure and dehumanization. Whether conscious or unconscious, this bias and adherence to white supremacy and Black erasure and dehumanization is real and damaging.

White people have been represented by almost every character in the media, regardless if they are orange, pink, purple, etc. When audiences are presented with a Black actor, they scream ‘black washing’ and that Black audiences ‘need to stay in their own lane.’

I recall countless times on social media where white and white-passing POC asked how Black people would feel if a white person played Black Panther, or they had a white woman play Pocahontas. Of course, I couldn’t help but remind them that in the ‘90s, directors wanted to cast Julia Roberts as Harriet Tubman for a live-action biopsy. And Scarlet Johannsen played an Asian character for a live-action anime, yet people were angry at a Chinese actress playing Mulan in the live-action Mulan.

What society should do is support more Black films, and also open pathways to more Black artists to exercise their creativity. Disney is a big corporation, and the fact there is minimal Black representation in their films and TV shows is poor action on their part. Inclusivity and diversity should be pivotal in a company’s success, and Black communities have the power to come together and advocate more representation. With the success that was Black Panther that Disney debuted in 2018, Black people can be inspired to create more diverse roles and storylines for Black children. 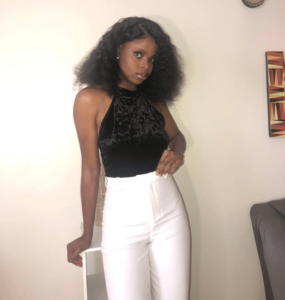 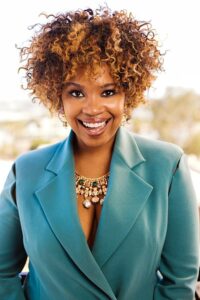