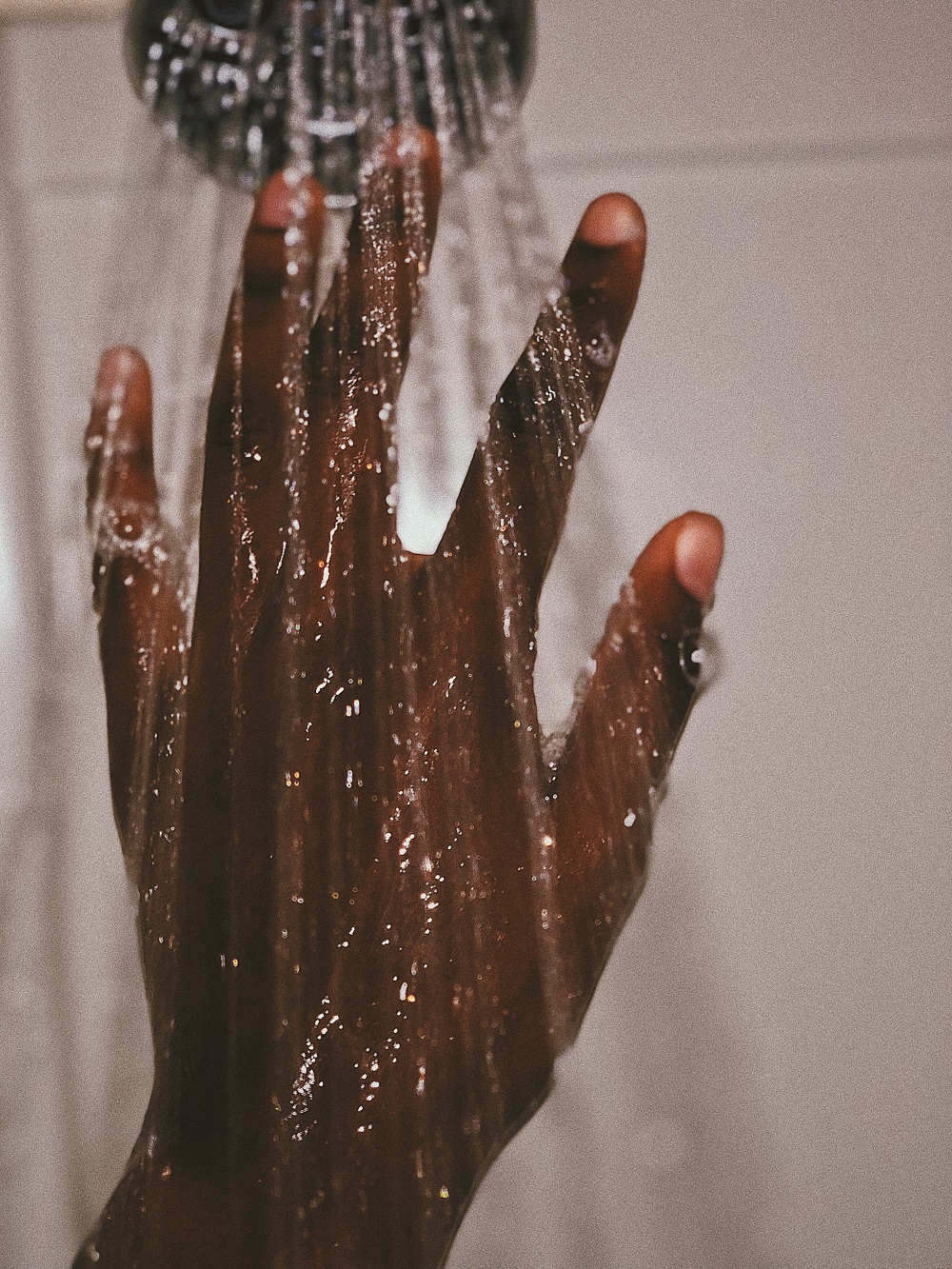 A global pandemic has forced the world to slow down, reevaluate everything from our mundane daily routines to questioning our purpose on earth, all the while reimagining what life post-pandemic will entail. As the case may be, you may have rendered parts of your hygienic routines insignificant, like showers–who needs those anyway? Depending on your cultural background and race, that last sentence was either genuinely baffling or simply a statement you did not feel the need to read again. Chances are, if you are reading this and are Black, you paused because carefully cleansing your body is a sacred ritual, passed down from generation to generation, met with a fast gesture that might make you flinch, should you dare question taking a shower by a parent or guardian. White people neglecting personal hygiene is not a new phenomenon appearing in lockdown but rather a normalized practice. They learned to clean their bodies by Black people, even though they never fully embraced the art.

In the 10th century, around 800 C.E, Indigenous Africans, known as Moors, brought hygienic practices to Europe. Everything from brushing teeth, wearing deodorant and scented oils as perfumes, shaving and, you guessed it, showering were all self-care principles created by Black people. The Moors invaded Spain and a man born from a freed enslaved Ethiopian named Ziryab is credited as the innovator responsible for not only introducing hygiene but even helping Europeans learn to eat coursed meals in one sitting, discover crops such as sugar, wheat and fruits, learn about spices and how to store them so that they could last up to 100 years. Ancient African culture and practices are not innate to Europeans but were introduced and adopted, although Europeans prefer to let the world believe they introduced these practices to us during an era of enlightenment. Even in said enlightenment, many white people refused to cleanse their entire bodies regularly with water and soap.

Many white celebrities have taken to social media and public platforms sharing that they do not feel the need to shower daily or find it completely necessary. Ashton Kutcher and Mila Kunis practically bragged about only bathing themselves and their children when they were visibly dirty or when they began to reek of unpleasant odours. Jake Gyllenhaal chimed in on the cringeworthy discussions saying, “more and more, I find bathing to be less necessary” he boldly professed. “At times, I do also think that there’s a whole world of not bathing that is also really helpful for skin maintenance, and we naturally clean ourselves.” It isn’t just celebrities either. White people have been admitting to not washing their legs in the shower or, as in a viral tweet that sparked much of this shower debate, only washing their face and armpits with soap and showering once or twice a week. White people choosing to share their hygienic practices isn’t so much of an issue as their privilege, which allows them to escape the treatment and ridicule Black and other people of colour experience when our hygienic practices aren’t considered social norms.

For Black people, being “clean” and appearing well-kept is not only something we take pride in by way of tradition but, over the years, has played into our learned behaviours in assimilating into colonized cultures and appearing acceptable to white social norms. Classism would have it that whiteness and white people, often considered affluent and middle class by way of skin colour, disassociate from working-class citizens, who happen to be people of colour and are associated with uncleanliness, poverty and even disease. Black people presenting in a way that is palatable to colonizers is a survival tactic to continue to exist in a world that deems our appearance and culture as less than theirs.

Black hair care practices are constantly questioned by white people who aren’t aware of our tightly coiled textures, prone to dryness and breakage and why washing our hair daily will strip our hair of its natural oils. In the same way, white celebrities admit they feel their skin is stripped by taking daily showers because many also fail to regularly use body lotion. Yet their new findings are met with humour and curiosity where Black people’s routines are regarded with disgust and confusion. White people will likely continue to not wash their chicken, cook their foods without the seasoning the Moors taught them and take fewer showers, all the while othering Black cleansing practices. At this rate, instead of feeding into the news cycle’s outrage online, Black people should look the other way. 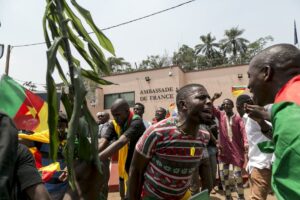 Previous post The most neglected displacement crisis in the world: Cameroon’s Anglophone crisis 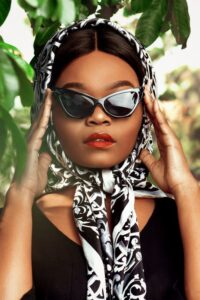