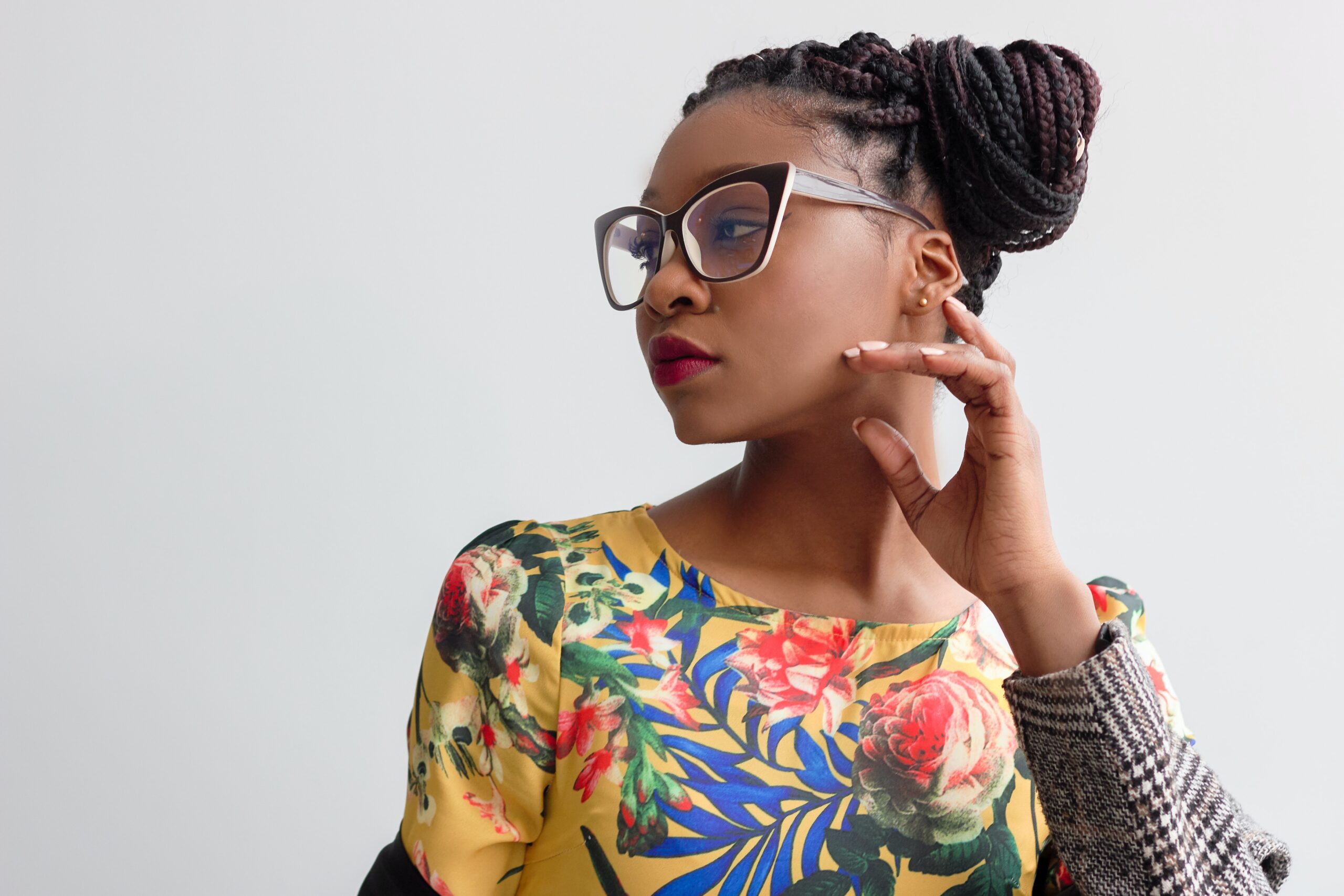 In July 2019, California law had signed the CROWN Act, a victory for Black people and their natural hair. CROWN, which stands for “Create a Respectful and Open World for Natural hair” is a law that prohibits racial hair discrimination.

The clause outlines the denial of employment and educational opportunities due to the individual’s hair texture or protective styles such as braids, twists, or Bantu knots. This act is led by the CROWN Coalition, founded by and partnered with Dove, as well as the National Urban League, Color of Change, and Western Center on Law & Poverty.

One would wonder why hair would be such a big deal to create laws protecting hairstyles from discriminatory practices. It is just hair, right? Natural Black hair can be just as professional as other hair types. Yet, this milestone is another battle against the discrimination and prejudice of normalizing Black hair and identity in Western culture.

Braids have been a prominent hairstyle in Black culture for centuries and have an enriched history which gives it value, appreciation, and a proper marking of Black identity.

Braids have been a trademark of certain cultures throughout history among each African kingdom and different civilizations.

Traditional methods of braiding are popular among modern hair professionals; celebrity hairstylists such as Larry Sims did research on the hairstyle. Evidence of hair braiding can be traced back to 3500 BC in Africa. The various braiding styles were popular among both genders at the time.

Evidence of braided hair started with the Himba people of Namibia. As early as the 15th century, braided hairstyles were used to identify which tribe an individual belonged to. They could also indicate their age, marital status, wealth, power, and religion. Braiding was a social art due to the length of time it took to braid hair. Most people socialized during the time it took to braid hair.

In the 1900s, braiding became a fundamental part of the Black experience across the world. The traditional style branched off in the 1970s, where cornrows with beads became a fashion trend, and again in the 1990s, where box braids started making their rounds.

Braids are more than just a style; they are a form of expression. Braids are practical, versatile and unique and will never part ways from the fashion industry.

Returning to the versatility of braids, Sims explains how braiding patterns have remained static since their invention. In modern times, braids are worn and praised in different ways. Black women take pride in their braiding styles, whether they are clean-cut or organic and messy.

Box braids transformed the modern Black community. Many Black communities have set up braiding studios where receiving hair treatment and styling at a salon is treated just as important in ancient times. Those involved feel a sense of unity, embracing their historical culture.

The Types of Braids

While there is a multitude of braiding patterns, here are some of the most iconic braiding types in African/Black culture:

In the year 3000 B.C., Ancient African warriors and kings were known to wear cornrows to exemplify their wealth and status. Cornrows today hold significance in West Africa, Sudan, and Ethiopia as well as other parts of East Africa.

Ghana braids were first noticed in hieroglyphics and sculptures created in Western Africa circa 500 B.C. This style has played a significant role in Ghanaian culture, society, and religious traditions.

Ghana braids are made close to the scalp, like cornrows, but the design is different. Initially, the braids start off small, then move into large patterns until it tapers off at the end. Sometimes, these braids can be worn with decorations or in different styles, such as a high ponytail or wrapped buns.

Fulani braids are also referred to as “feed-in” braids and originate from the Fula people of West Africa and the Sahel region. The Fula generations have passed down this hairstyle so accurately that the method remains the same today.

Fulani braids are well known for their length and unique patterns. The braids usually hang or loop on the sides of the head with an elaborate coiffure in the middle of the scalp. Fulani braids are also decorated with beads, shells, and even family heirlooms such as silver coins and amber for traditional purposes.

Dating back to ancient Africa, goddess braids have a history and appearance similar to cornrows. This hairstyle was seen as a pillar of art, hence its namesake. They represent creativity, precision, and respect among African tribes throughout history. Goddess braids were often decorated with metal accents; the hair is braided closely to the scalp and raised to ensure the braids are thick and extremely defined.

The Cultural Impact of Braids

In 2020, celebrity natural Hairstylist Kristy Beke created Charlotte’s Braiding Expo, an event that celebrates natural hair and braids among Black women. The expo hosted guest speakers, celebrity meetups, live performances, dinner service, and a braiding competition for professional hairstylists. Hair professionals and stylists were able to network among one another in an environment that enabled these professionals to learn how to embrace braids as an artistic and adaptable style.

Braids tell a story—a story of struggle, wealth, culture, and resilience for billions of Africans or Black people, ancient and modern. It is important to recognize braids are more than an accessory. Braids are tools that show centuries’ of hard work, artistic ability and practices, and experiences that shape Black culture.

Braids are not just a style, it is an artform. Women and men of all ages get their hair braided on a daily basis. Whether you want your hair out of your face or done nicely for a special event, the art of braiding hair has evolved beyond the original cultural ideas, said Alysa Pace, an LA hair stylist. 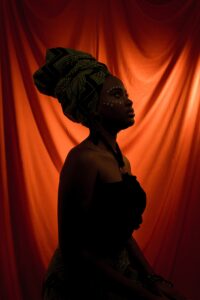 Next post African Mythos: Mythology and Legends Across Africa