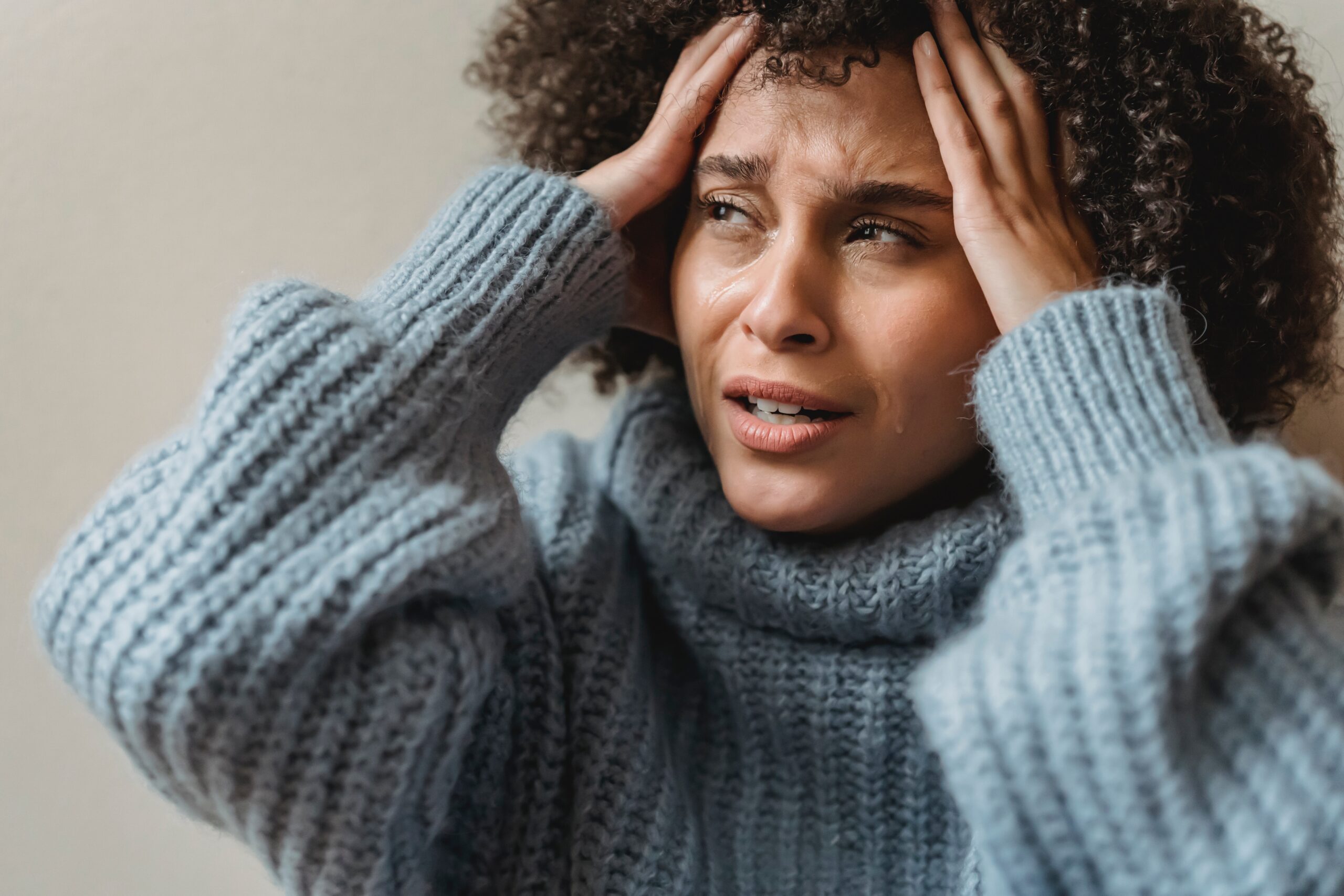 *this article may contain distressing racial images and language*

It is everywhere on social media.

It is almost impossible to avoid.

Come across a post on any social media platformthat has ridiculous, outrageous, or unbelievable content. If comments are allowed, then you will see reaction photosdepicting a facial expression that coincides with the commenter’s disgust. Might seem like a harmless, humorous response to the original post, but there is a pattern you may not notice until it is pointed out.

The photo of Michael Jordan crying.

The GIF of Viola Davis getting her bag and leaving, giving someone a certain disapproving look.

Any media depicting a goofy Will Smith during his Fresh Prince of Bel-Air fame.

Almost all Black people in these reaction photos.

Believe it or not, there is a name for this, coined by a New York Times 2017 Snapchat video labelled “digital blackface.” Digital blackface is using media of Black people to convey an exaggerated response when faced with certain content. It has been described as a form of minstrel-esque performance for the internet age.

This new disturbing practice is but an insidiously racist practice to humor the emotions of Black people, and manipulate Black pain intoa form of entertainment.

The Consumerism of the “Black Aesthetic”

Digital blackface might not be in-your-face offensive as the practice of “blackfishing”—non-black persons making themselves look Black for internet visibility and clout. However, digital blackface, along with African American Vernacular English is used almost automatically without any real knowledge of the context of such communication. Meaning non-Black users use the well known GIF of Nick Young making a confused face without knowing who he is, and use photos of Tyra Banks’ stressed and disappointed resting bitch face on a daily basis. Black entertainers are disproportionately managed by white agents, so these images are often commercialized.

The anonymity of the Internet has permitted users to use GIFS, photos, etc. of Black celebrities to exaggerate Blackness which in turn become memes. This creates a more dramatic version of Black humanity.

The act of digital blackface is tied to the white’s perception of Black emotion—something that is louder, overly-dramatic, and blown out of proportion. Black women are seen as loud, obnoxious, and ill-tempered people who lie about their levels of pain (which is why most digital blackface depicts Black women). These stereotypes imply a performativity that has a disgusting and harmful history. Jim Crow allowed minstrel shows where white actors made up their faces in order to become Black archetypes: Sambos, Mammies, Coons, etc. Their actions and emotions were over-the-top and hyperbolized for the audience’s entertainment at Black peoples’ expense. Hyperbole is a driving force of internet culture.

What Can Be Done?

When this practice first came to light, it was advised for social media users to question whether or not it would be acceptable to use a Black reaction meme to express their response to the content.

One excellent way to ensure allyship in social media spaces is to listen to Black people when they protest anti-Black practices on these platforms. Immediately after the George Floyd murder, Black social media users called for a ‘digital blackout’ on Instagram—either change your profile picture, or add a photo of a black screen on your profile. The digital blackout was initially created to show how injustice affects social media users, to protest the injustice of Floyd’s murder, and to demonstrate protesting normal social media activity when people of colour have to fear for their life every day, their version of “normal” greatly impacted. However, as time went on, the digital blackout phenomenon somewhat backfired, as the more black squares that appeared on social media posts, the more swamped it became, making it difficult for people to find actual anti-racist resources. This was because people found that just posting a black square was enough to claim they were not racist, as opposed to actually fighting and protesting for the cops in Floyd’s murder to be brought to justice.

Black humanity is not something that must be theatricalized. Digital blackface is a harmful racist practice that negates the emotions of Black people and mocks Black pain. By understanding its roots and implications, people can further understand how to assess their unconscious bias and fight to end it. 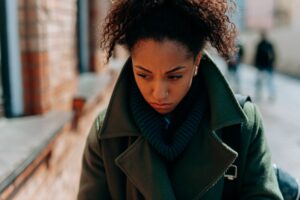 Previous post Congratulations, It’s a Statistic!: A poem on the grief of a Black mom 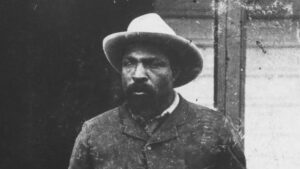