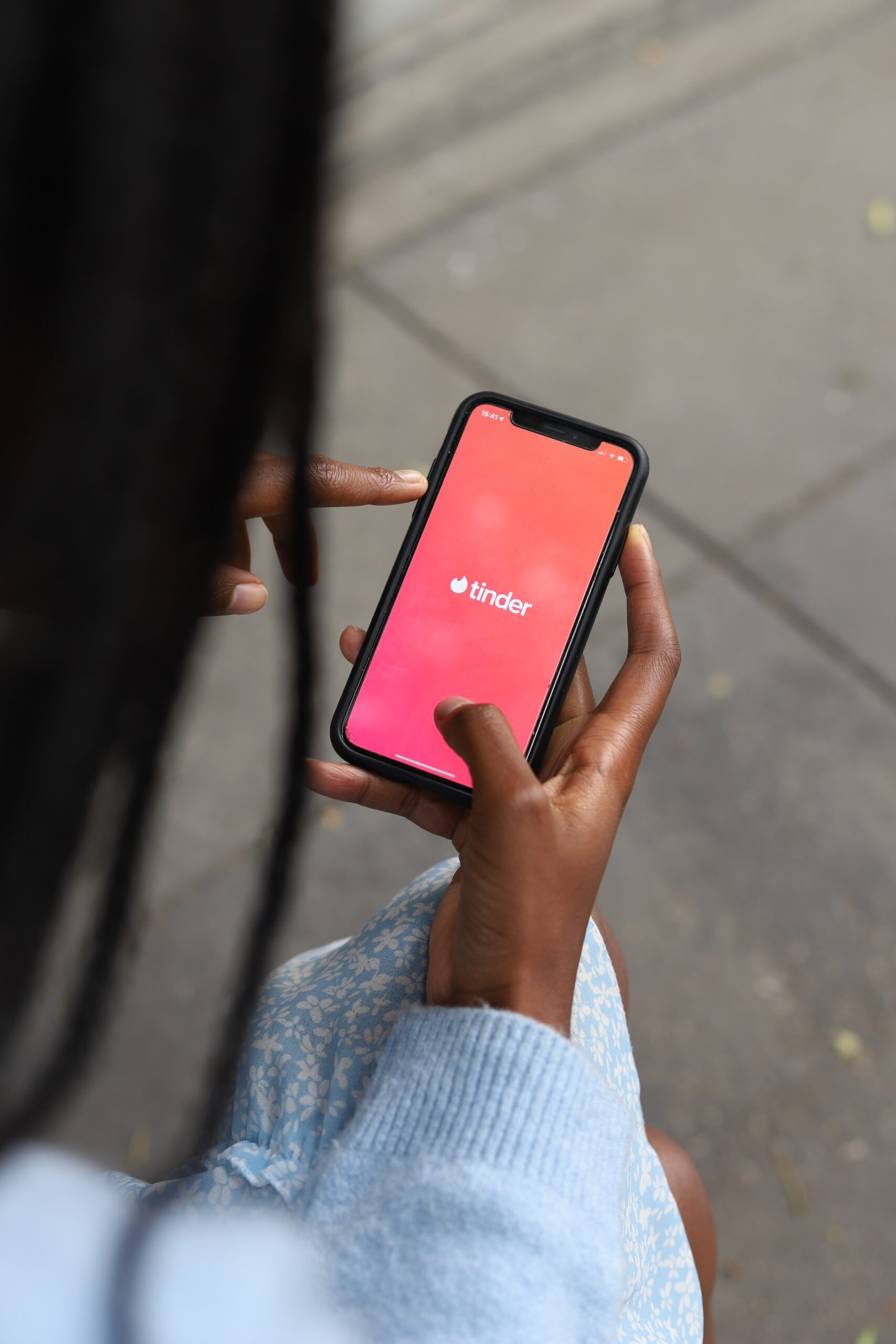 Although many started out feeling embarrassed to use dating apps such as Tinder, Bumble, and Hinge, they have now become the most popular platforms when looking for a relationship. The Covid-19 pandemic significantly heightened engagement on these platforms in 2021. Tinder’s engagement reached an all-time high for many users.

However, it should be noted that high engagement does not equal a positive experience for everyone. Black users, especially Black women, find themselves at a disadvantage on these dating apps. Black users’ issues with dating apps are not just with the apps themselves, but how they reflect deeper societal issues such as labelling Black women as ‘unattractive.’

Being punished for being Black?

Race and beauty influence who people choose to swipe right on in dating apps. A study from the Journal of Research in Personality built their own app similar to Tinder. They found that although men were not as picky and swiped right more often than women, Black prospects were still two times less likely to be chosen than a White person.

The study went further to claim that Black prospects were being “penalized” for being Black. The study proves that race is an important factor when people make decisions on who to swipe on. Researchers also discovered that a person’s hairstyle, facial symmetry, or personality based on their bios or hobbies did not have as much of an impact on their choice compared to race.

Another example of this can be found in The Dating Divide: Race And Desire In The Era Of Online Romance collaborative work by academic researchers Celeste Vaughan Curington, Jennifer Hickes Lundquist, and Ken-Hou Lin.

The book assessed large-scale behavioural data from dating apps and conducted over 75 interviews with dating app users from varying racial and sexual identities. Trends revealed that for Black men and women, “race overwhelms many other variables” when determining if a user gets chosen. Black men and womens’ “worthiness” on these apps is not solely the fault of the apps but rather, a symptom that has resulted from the way Black features have been disliked due to decades of a society belittling Blackness.

Who decides what makes people attractive

Beauty standards are influenced by media, marketing, and advertisers seeking to enforce and uphold societal norms of the times.

A majority of White advertisers and marketers constructed the image of a “perfect women” and plastered White women all around North America.

Whether it is the German cabarets of the 1930s, Marilyn Monroe in the 50s, or Farrah Fawcett in the 70s, the beauty standards may have shifted with body types, but the exclusion of Blackness from this standard has remained the same. This exclusion is what aids in falsely labelling Black features as “unattractive.”

Jason Chambers, a professor of advertising, breaks down the history of Black people’s exclusion from advertising. Before World War II, Black people were invisible in advertising. The few ways they were depicted were through harmful stereotypes such as the Aunt Jemima pancake mix, which was the earlier beginnings of the mammy stereotype (the depiction of Black women as asexual beings who are only meant to be domestic workers who live to serve White families). Chambers illustrates that it was not until the mid-1970s that Black people became known as “normal people with typical consumer problems” in advertisements.

In the 70s, advertisements have always placed Black people outside of the norm with Whiteness being the standard. Beauty standards place White features as superior such as their pale or white skin and blonde or brown hair. This plays a part in defining “attractiveness” and heavily influencing dating app choices.

Colourism and featurism are other societal issues that impact dating apps. Colourism is present in many cultures and is the mistreatment of a darker-skinned person. Featurism is “society accepting or preferring certain features over others.” For example, facial features that are commonly associated with being Black, such as a broader nose or fuller lips, are labelled as “undesirable,” while European features are deemed beautiful and perfect.

For Black Americans, colourism stems from slavery. Enslavers would force the darkskin slaves to work outdoors and keep the lighter skin slaves indoors. It was viewed that lighter skin slaves recieved better treatment, but it was a way pit slaves against each other so they would not want to work together.

Once slavery ended, the preferential treatment light skin Black people received continued with them being allowed to become educated and own property. This created a divide between dark skin and light skin Black individuals as Western society favoured those with lighter skin, and especially those who could pass as white.

This continues to exist in many facets of life. Stanford psychologist Jennifer Eberhardt conducted a study about prison sentencing, and whether the race of the defendant impacted the sentence. She found that those with a darker skin tone receive harsher sentences, specifically the death penalty. This is an example of how colourism and featurism play a huge role in how Black people are represented on dating apps.

The mistreatment of Black users on dating apps is not just about the apps themselves. It is a reflection of centuries of anti-blackness that has caused Black features to become deemed as “undesirable.” Demonstrating that desirability is not an innate feeling but rather a constructed concept. 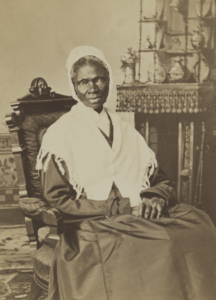 Previous post A brief history of the Black Feminism Movement 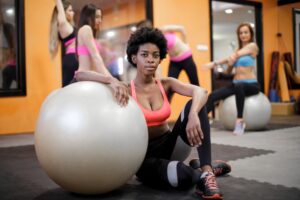