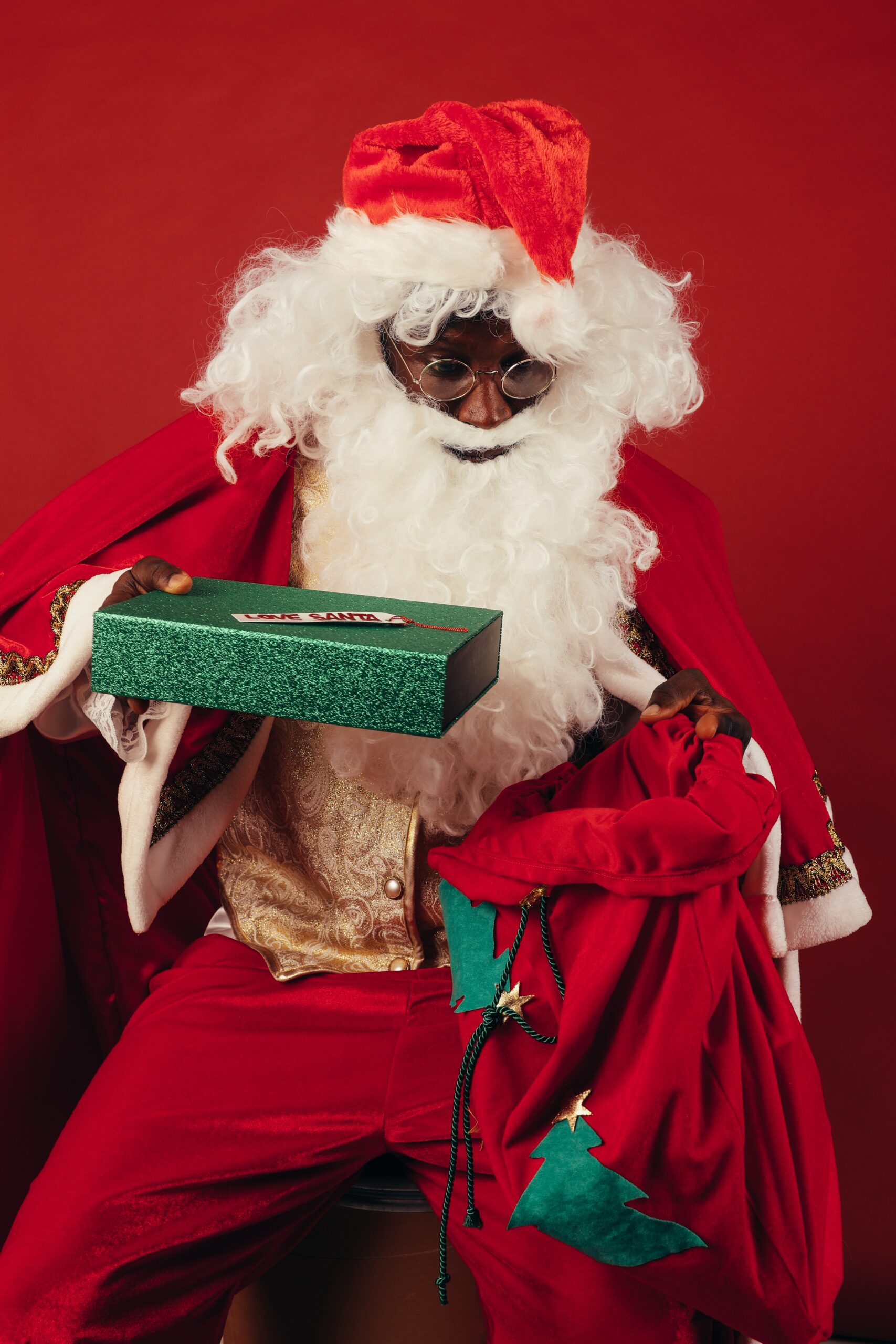 Tell any excited child to imagine Santa Claus, the Holiday Father who comes down chimneys to leave gifts and eat the complimentary cookies.

Beard as white as snow.

Most children would say “white.” To be fair, children don’t really care for skin color. They recognize well known characters by their costumes and mannerisms.

However, it is always flattering and inspirational to see a famous person that looks like you. Pretty much all societies across the world know the importance of representation for their young.

So why would a Black Santa be an issue for a progressive world like the West? There have been disgusting pushbacks against Black Santa decorations, meetups, and artwork during Christmastime.

The history of Black Santa

One Black family stated they received a racially-charged hate letter for putting up a Black Santa on their yard. Once publicized, many Black media outlets and entertainers embraced the idea of Black Santa and made sure to make it an icon in Black communities.

Of course, the backlash happened because this story was told one too many times. The Black Santa has been a means of unity among races dating back to the 1940s. Black consumers would cater more to white businesses that have Black Santas since it promoted equality and good interracial relations. The Black Santa helped civil rights fighters gain stronger public visibility to their mission.

The National Association for Advancement of Colored People (NAACP) entered a Black Santa float in the city of Bloomington, Indiana’s annual Christmas parade to fight against discrimination in the Chamber of Commerce. Milwaukee had a Black Santa lead a march foropen housing legislation. New York had protests about segregation, prompting department stores such as Macy’s to hire Black Santas for their stores. The United States have a history of using Black Santa to battle against racial bias.

Cultural nationalist, Ron Karenga, created the holiday Kwanzaa as an opportunity for Black Americans to celebrate their identity, culture, and history, and oppose the practice of white western society. Some Black organizations saw a Black Santa as a way of assimilating to white ideals of festive holidays and rejected the idea, stating that Black culture should be welcomed in and of itself, instead of trying to appeal to Christian holidays.

The problem with Black Santa

It may seem pretty harmless to have a Santa of a different color in the media; some children would love to see a Santa that looks like them. It’s just a fictional character, why get so upset about it?

The answer is simple: white fragility.

We must understand that the outrage over POC in mainstream media being shown in a positive light is, unsurprisingly, a very touchy and upsetting subject for mainstream audiences.

North America was built under white supremacy, and even though so much has changed in the subsequent 200 years, ignorance and hate still secretes in subtle places.

Of course, we have seen backlash against the 2018 Marvel film Black Panther, with the majority of white audiences being upset with a mostly Black cast (and the White characters being portrayed as evil or bumbly). It does not even stop with Black people; when the live action Disney film Mulan announced a Chinese actress to play the titular character (who was a real historical figure) there was backlash against that too. People even said that it is not fair how white actors are not getting the roles to expand their talents.

Black activists have stated that Santa Claus is another example of white cultural hegemony and a way to inflict harm upon Black people. It is one more thing for white people to brag about: a figure who brings joy and happiness should always have white skin. Any other tone is unacceptable.

White supremacy’s legacy has always been whitewashing history, its figures, and mythical and religious beings as a means of telling the story of the white savior. This is mainly to spite people of colour and to undermine their worth and representation. When imaging Jesus Christ, you are expected to imagine a white man with long blond hair, blue eyes, white skin who loves guns and endorses strong conservative family values. Science has proven that Jesus was most likely Jewish, with dark or brown hair, brown eyes, and olive skin. He fought for equal rights among all men, and encouraged people not to look down on others just for having different lifestyles. The idea of a Black Santa when Santa Claus has European roots may seem a bit ridiculous, yet that is not the true reason for rallying against the idea; it is because they see it as a threat of assimilation to the fictional notion of Black Supremacy. In reality, a Black Santa signifies love, representation, and inspiration for Black communities throughout the years.

A Black Santa represents Black American culture. In stores, Black consumers are used to not seeing dolls or figures that look like them, so seeing a Black Santa creates a sense of warmth and self-worth. Santa Claus is supposed to be for all children, but when a child sees an idol that does not look like them, they believe it is not for them. This is due to years of western white ideals of supremacy and beauty; it hinders Black children from seeing their own beauty and strength.

For many families and communities of colour, Black Santa signifies not only the need for more representation, but visibility and acceptance in society.

The Black Santa movement’s goal is to accept Black people; as every race and culture, there should be a Santa Claus that looks like them. 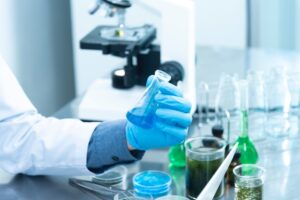 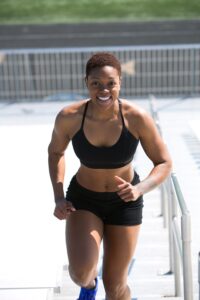 Next post A life saving safe space: Meet the healthcare community that caters to Black women