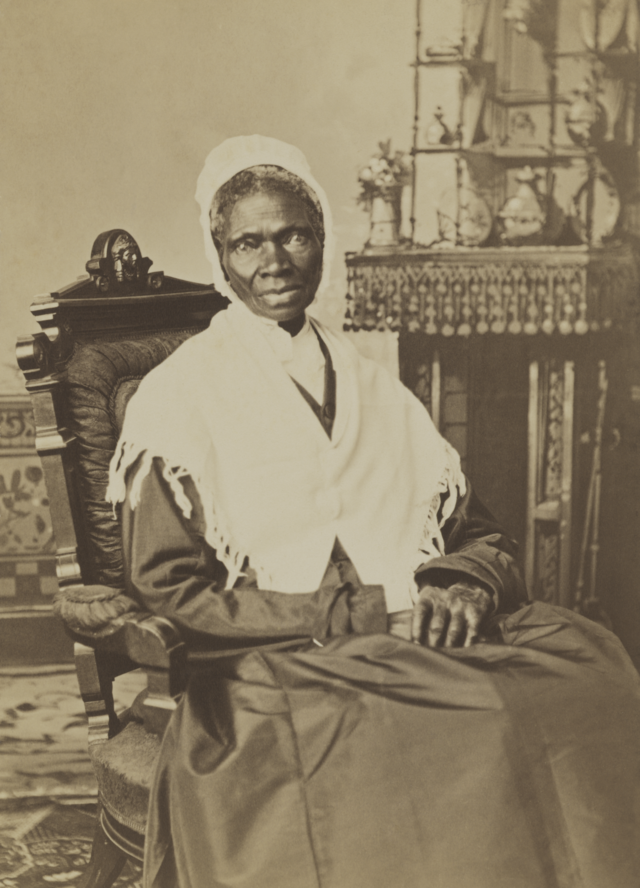 Women and men of all different races are equal, but unfortunately, many do not feel this way. Instead, many assume one gender is superior to the other, which creates misogynists, a term used to describe the rejection of all feminine qualities, by society’s standards.

The negative attitudes that some people have adopted has led to the birth of the feminism movement. However, the needs and rights of Black women that have struggled to be addressed and met, lead to the creation of the Black feminism movement.

The unequal treatment of girls and women was first addressed in ancient Greece when Sappho, a poet, wrote poems from the viewpoint of women on topics such as domestic life, weddings, virginity, motherhood, and love. Through her poems, Sappho gave women a powerful voice in a society that was ignored by male writers.

Sappho may not have advocated for change, but she became revolutionary through her literary poetry. She is classified as the world’s first feminist as a poet, using her talent to help give women a voice.

The beginning of the modern feminism movement started in the 19th century and consists of four waves.

The first wave of feminism took place in 1848 at the Seneca Falls convention, led by abolitionists, Elizabeth Cady Stanton and Lucretia Mott. The intention was to fight for civil, social, political, and religious rights. The most important goal was fighting to give women the right to vote after they were not allowed to speak at an anti-slavery convention.

A women’s right to vote was a battle that went on for decades and did not end until the creation of the 19th Amendment on August 18, 1920. This is when women across the United States were granted the right to vote and voted in an election for the first time on November 2nd of that year.

The second wave, which would be the biggest wave of the feminism movement, started in the 1960s and went into the 1990s.

The second movement began during the time of the Civil Rights Movement and protests against the Vietnam War. This wave focused on giving women the right to control their bodies. This wave provided help to women who were in need of safety due to domestic violence or sexual assault, and taking a stand against clothing, pageants, and jobs that degraded women.

Instead of subjecting women to being a mother, wife, and homemaker, they provided women with job opportunities and equal pay. This time was also the beginning of the creation of a sisterhood for women of all colours.

The legalization of abortion during the Roe versus Wade case occured in the second movement of feminsim. This decision was overturned in June of 2022. The landmark decision in Roe v Wade resulted in the founding of rape crisis centres, women’s shelters and health clinics to help women have access to the help they need, and equal pay for both women and men.

The third wave of the feminist movement emerged in the mid-1990s and was led by Generation X, people born between 1965 and 1980 who felt women’s portrayals in the media should be addressed.

Most people who were activists of the third wave refused to be identified as “feminists” because they found the term to be limiting and exclusionary.

During the first two waves of the feminism movement, activists abandoned lipstick, high heels and clothing that revealed cleavage to fight against male oppression. Activists of the third wave brought these items back into fashion to prove that they can still be intelligent and stand up for what is right.

Activists also fought against sexism in the media, which looked like negative stereotypes, such as all women being passive and weak. There was an urge to portray women as powerful people in control of their own sexuality. The redefinition led to a more positive representation of women as strong, independent, and smart individuals through music, television shows, and movies.

Who benefits from feminism became a topic of discussion during this time since the last two movements were driven largely by college-educated White women and did not focus on addressing the needs of women of colour. This ongoing issue—which has been prevalent since the first wave of the feminism movement—has led to the Black Feminism Movement.

The Black Feminism Movement is rooted in the idea of Black women being placed at a disadvantage in society due to their experiences with racism, sexism, classism, and wanting people to understand why their needs and worldview are different from Black men and White women.

Sojourner Truth, is the founding foremother of Black feminism, championed equal rights on behalf of women, the abolition of slavery, and for civil rights. When Truth delivered her famous speech, “Ain’t I A Woman,” at a women’s conference in 1851, she challenged both gender and racial disparities among Black women. Truth’s work as an activist is considered the start of addressing the rights for women of colour.

The second wave of feminism happened at the same time as the rise of the Black feminism movement due to the lack of awareness of the struggles women of colour had faced during the Women’s Liberation and civil rights movements.

The Black feminist movement focused on tackling issues such as childcare, police repression, welfare, and healthcare during the 1960s and 70s. Queer Black feminists began to emerge during this era and stood at the forefront of groups catered to Black feminism. They also created their own organizations dedicated to lesbians of colour due to tensions with straight Black feminists and the White LGBTQ community.

The term “womanist,” coined and developed by Alice Walker, writer of The Color Purple and a social activist, has been used to define the acknowledgment of Black queer feminists and to align with the traditions of Black women’s thoughts and their activism.

During the fourth and current wave of the feminist movement, the impact of the work done by Black feminists is being felt as Black women have been central in movements like the #MeToo movement and the Black Lives Matter movement.

The #MeToo Movement, which started the current wave of feminism, was first introduced as a hashtag in 2006 by Tarana Burke. Burke is an African American sexual assault survivor and activist who wanted to raise awareness and support for Black girls and women who have been victimized through sexual assault.

The Black Lives Matter Movement also addresses the oppression of Black women and men regardless of whether they identify as heterosexual or as LGBTQIA2S+. Two of the movement’s co-founders, Patrisse Cullars and Alicia Garza, identify as queer Black women.

Although it has been a journey, Black women continue to fight for the rights of Black women in their community. These efforts are starting to gain recognition and become a central topic of concern in progressing the feminism movement. 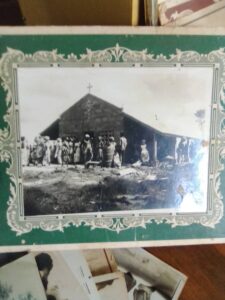 Previous post The Story of Atwea Mountain: An Interview 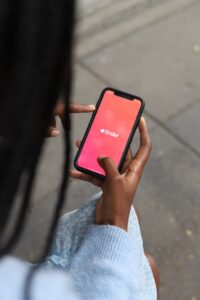 Next post Dating and desirability: What Black women experience on dating apps