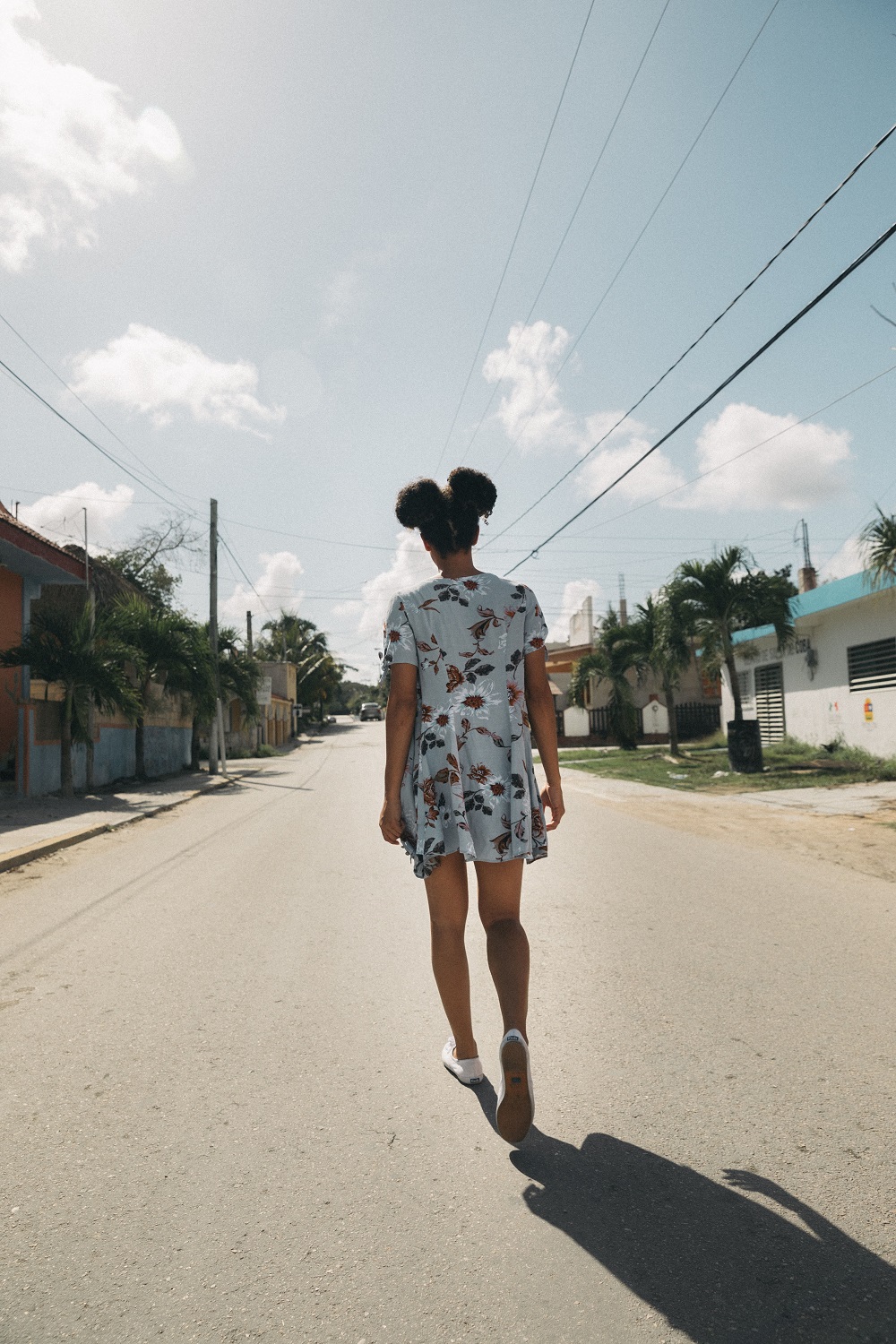 A few days ago I was observing a picture that had three girls in front of a wall. While each figure casted a shadow of their innocent image, the Black girl’s shadow projected an adult woman. The Black girl is grown-up in the eyes of others. Through this metaphor, I was reminded that adultification and hypersexualization bias mostly projects onto Black girls.

What are adultification and hypersexualization?

Georgetown Law Center refers to adultification as “the tendency adults have to perceive Black children as older than they are” and hypersexualization as “society’s attribution of sex as part of the ‘natural’ role of Black women and girls.” From the age of five, Black girls are perceived as less innocent and in need of less support than their white peers. This problem does not stop when they reach adolescence. To analyze these biases, let us break them down:

Black girls are perceived to be more mature and responsible for how others see them. They are automatically seen as loud, aggressive and defiant, which results in their mistreatment. Their behaviour is constantly being judged, and they are punished more because they are seen as adults compared to their white counterparts. Black girls are told how to act from an early age, instead of enjoying their childhoods. Even in the media, we can see adultification bias taking a toll on them. For example, when I was a pre-teen, I was excited to see a representation of myself from my favourite book The Hunger Games, into an adapted film. However, many were angry that a little Black girl was playing the character Rue. While again, it was the absolute correct representation of the character because she is described to be a young, shy Black girl. Aside from racism, this adultification bias shows that they did not think an actual Black girl portraying the character was accurate due to their perspectives viewing us to be less innocent.

The hypersexualization Black women and girls experience affect their day-to-day lives. Young Black girls are told what they can and cannot wear, but even when we cover up, we’re objectified. These biases not only affect Black girls personally but it also affects the environment they are surrounded by as well. ‘Girlhood Interrupted,’ a study by Georgetown Law Center on Poverty and Inequality, gave an example about Black girls in school: “teachers may subconsciously use stereotypical images of Black females … to interpret Black girls’ behaviours and respond more harshly to Black girls who display behaviours that do not align with traditional standards of femininity…”. This shows that Black girls’ image is constructed by a society that does not allow them to be seen as feminine or as children, and favours white girls’ femininity. 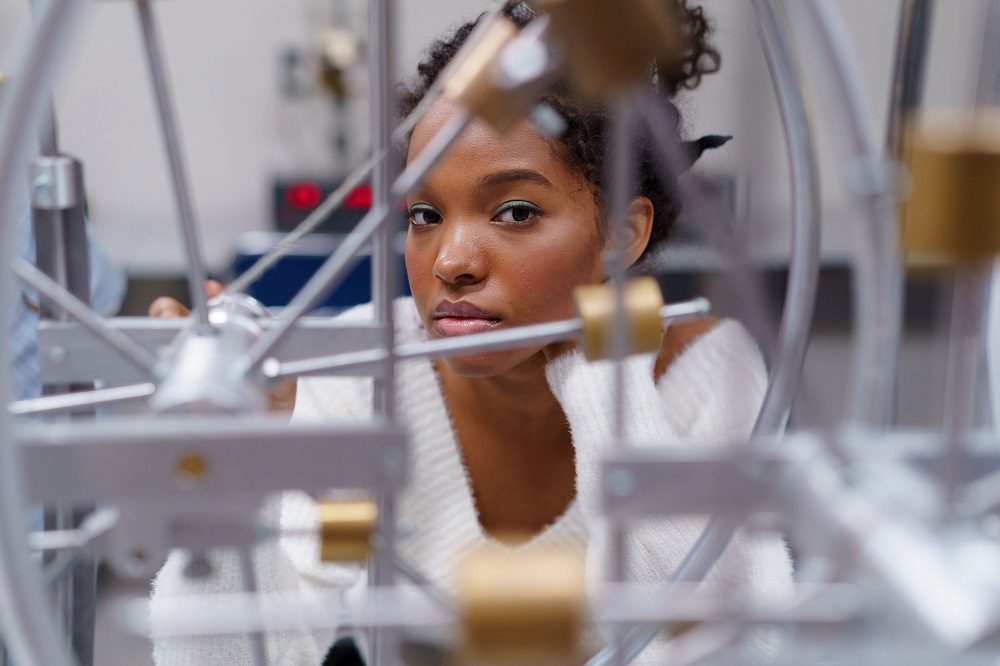 By the time Black girls reach adulthood, the stigma they faced as children never leaves. These young Black girls grow into young Black women who remain forced to think about racism regularly. The “know better” stigma creates narratives that they are expected to take care of themselves by themselves. Hypersexualization at a young age leads to Black women having to be conscious of the clothes they’re wearing in a professional setting or even going to the park. They are forced to grow up quickly and then forced to stay in the box they have been placed in. It is a parasitic issue that continues to grow as these girls age. It is then relayed onto the next generation of Black girls, creating a continuous loop of racist biases, and prejudicial judgement.

Adultification and hypersexualization continually contributes to the false narrative that Black girls don’t deserve care and attention. It’s time for their childhood to not be interrupted. Overall, Black girls are perceived to be more mature and are hypersexualized; thus, they are not able to truly enjoy their childhood and fully come to an understanding of their sense of self. Such treatments affect these young girls into adulthood and altogether impacts their well-being. Now that we’re aware of these biases, what can we do? How can we make a Black girl’s shadow project her as the child that she is instead of a grown woman? We must spread awareness and address these issues, especially whenever we witness them. When more people are educated about this topic, we can work towards eradicating the harmful lens for future generations of Black children. 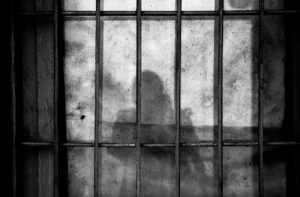 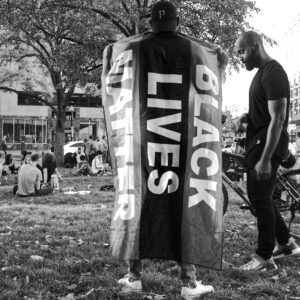