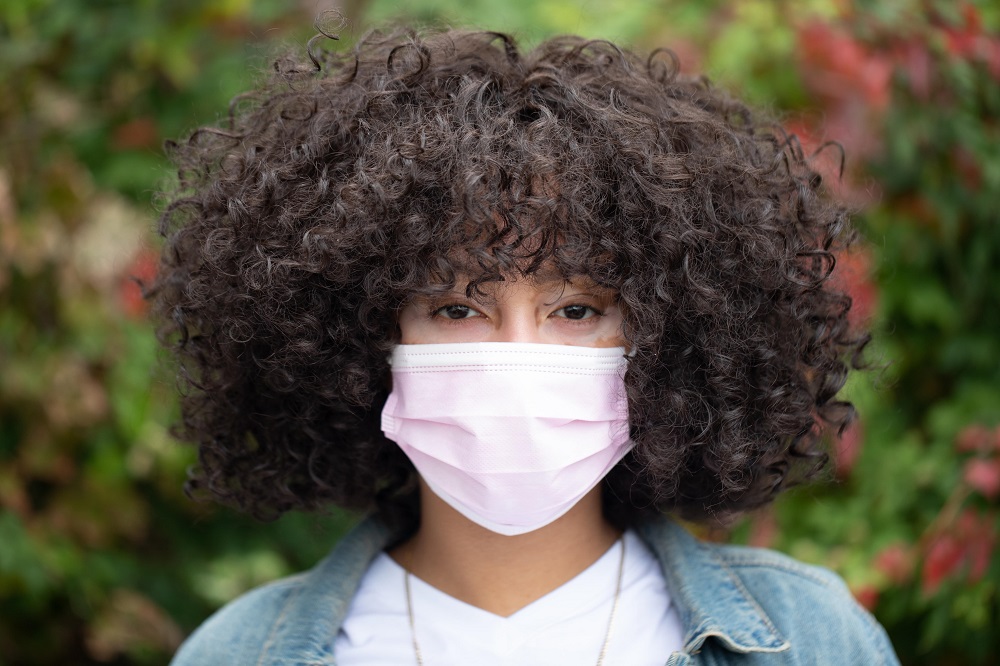 This article contains mentions of sexual assault and abuse.

When a woman fleeing violence from an abusive partner fails to find a worthy escape, the consequences can be fatal. In Canada, a woman is killed by her intimate partner every six days. And the impact of violence against women isn’t cheap. Globally, it costs an estimated $1.5 trillion and rising.

Before the start of the COVID-19 pandemic, many shelters were already operating at capacity, and crisis hotlines were flooded with calls. As the country came under lockdown and stay-at-home orders increased, so did the demand for these support services. Throughout the course of the pandemic, many women living under the roof of an abusive partner would find that home was far from a safe place.

A report from Shelter Voices released last year revealed some of the barriers women were confronted with when it came to accessing support during the pandemic lockdown. Some were afraid of leaving the home for the fear of contracting the virus. Survivors also faced challenges that included being unable to call for help or leave because their abuser was monitoring their phones and devices. Fear over housing security and potential homelessness, particularly during a pandemic, were other challenges noted.

Chantel Nelson, a Toronto-based housing coordinator, says that the COVID-19 pandemic has further intensified complexities for women survivors in highly vulnerable situations. “COVID has wreaked havoc in terms of making everything unstable,” she said. “I’ve seen a lot of women decide to remain in relationships or in the home with their abuser, because they’re either afraid to go out and seek new accommodations or they are afraid of interacting in certain types of ways. We’ve seen a lot of unique experiences.”

Operating in a double-fold crisis

Shortly after the outbreak of the COVID-19 pandemic, Maryam Monsef, the Federal Minister for Women and Gender Equality, found that there was a 20 to 30 per cent increase in rates of domestic violence in parts of Canada. This placed undue pressure on the shelters and support services who were unable to meet the higher demand. Places like Vancouver’s Battered Women’s Support Services reported a 300 per cent increase in calls in a three-week period, following the pandemic. Additionally, crisis helplines like the Assaulted Women’s Helpline have been handling four times the number of calls that it normally gets from women seeking shelter.

The COVID-19 pandemic has drastically impacted the way many of the support services intended for survivors of domestic violence must operate. According to the Shelter Voices report, 71 per cent of violence against women shelters and transitional homes had to reduce their capacity by up to 50 per cent or more to meet public health regulations.

For grassroots spaces like Imani’s Place–a six-bed transitional home-based in Alliston, Ont.–the restrictions of the pandemic posed further challenges to its operation. Lisa Ogbole, founder and executive director, currently funds the transitional home out-of-pocket due to the lack of sustainable financial support from external donors. “We’re doing such meaningful work, but we’re not getting the help that we need,” she said.

Created in October 2019, Imani’s Place is the only Black-led transitional home in Ontario. It is a space intended for victims of violence, human trafficking, and any other form of abuse. Ogbole was in an abusive relationship for eight years and experienced not being able to find the assistance she needed during that isolating time. “I didn’t know there was support available for people who were being abused, or where I could go for help,” she said. “That’s why I am trying hard to build awareness, so that women [who are abused can] know that there is support available [for them].”

But for a Black woman looking for a safe place to live away from her abuser, there are compounded difficulties.“Discrimination is one of the biggest barriers for Black women seeking housing help,” Nelson said. “There is also a cost factor because the rent in Toronto and surrounding regions is astronomically [high]. It’s a jarring experience every single time I’ve experienced these barriers alongside a client, especially as a Black worker trying to help women in these kinds of situations.”

In May 2020, the government announced $50 million in emergency funding for nearly 1000 organizations in Canada providing support and services to those experiencing gender-based violence. Some of those listed in Ontario to receive funding included the Assaulted Women’s Helpline, Embrave Agency to End Violence formerly Interim Place (Peel Committee Against Woman Abuse), Ernestine’s Women’s Shelter, Interim House, the YWCA Toronto, and the Toronto Rape Crisis Centre.

Across the board, organizations are uniting together to respond to the rise in gender-based violence–what The United Nations refers to as “The Shadow Pandemic”–amid the COVID-19 crisis.

Uber is one such example, who in April 2020, officially announced its support of victims of sexual and domestic violence in partnership with other leading organizations, including YWCA Canada, Le Chaînon, and Ending Violence Association in BC. They vowed to provide 50,000 free rides and additional support to shelters and safe spaces in more than 35 cities across 17 countries. In Western Canada, the Calgary Women’s Emergency Shelter has responded to the rise in domestic violence rates by partnering with a hotel chain in Calgary to offer shelter for women escaping domestic violence.

Over at Imani’s Place, Ogbole remains committed to her mandate to serve despite the obstacles. She says that as a smaller organization, they can go deeper in order to cultivate meaningful relationships with the survivors. “We are able to meet the ladies where they are and reach them on a personal level.”

Navigating safety in an online world

For a woman who has survived sexual or domestic violence, knowing how to stay protected goes beyond just their physical space. In a post-COVID digital era, navigating the online space is an especially crucial point that advocates working with survivors in the aftermath of the COVID-19 pandemic must now seek to address.

If you’ve experienced domestic violence and are in need of support, you can call the following hotlines:

More resources can be found at:
ShelterSafe (sheltersafe.ca) which contains information on emergency domestic abuse hotlines and resources for Canadians in every province and territory.

The Canadian Mental Health Association has also compiled a list of resources. 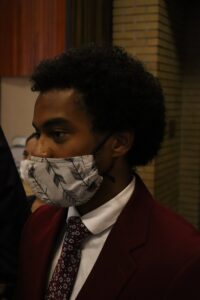 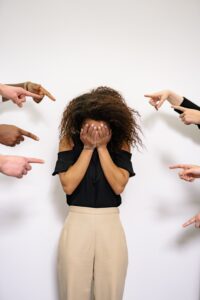