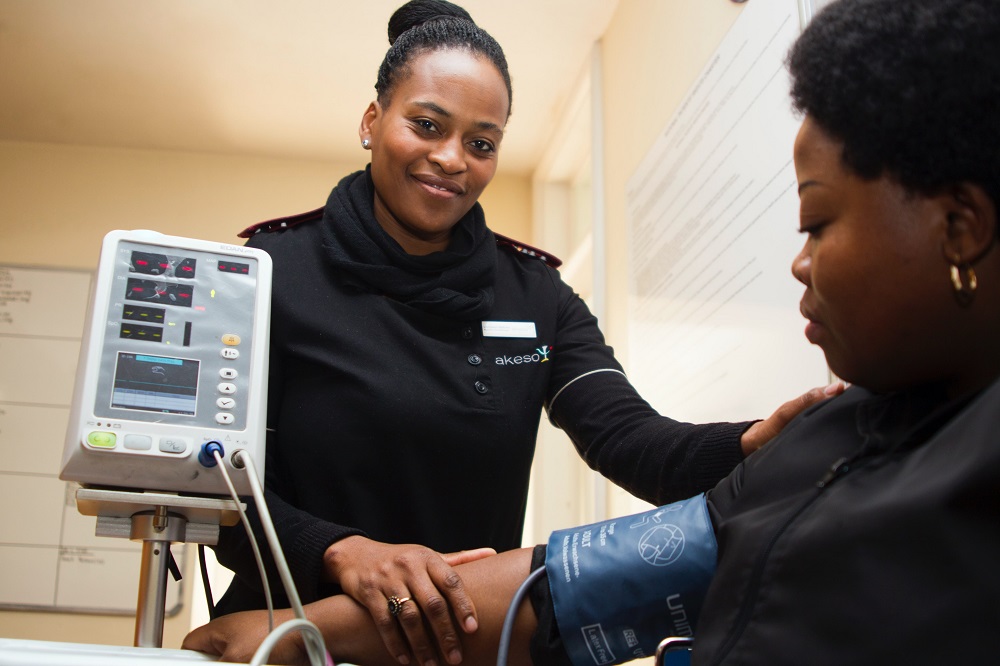 Black women continue to experience healthcare differently than other Canadians. There are numerous medical conditions that disproportionately affect Black people, specifically Black women, yet they lack the proper care. Racist ideologies established during the periods of enslavement in Canada continue to drive processes of stigma and discrimination. Let us look into the intersection of racism, sexism and homophobia in the healthcare system. The barriers of the strong Black woman trope, lack of health data and under-representation in the medical profession block Black women from receiving proper treatment in the healthcare system.

The “Strong Black Woman” trope has deposited itself within the healthcare system. This myth asserts that Black women experience less pain than other races, specifically, white women. Originating from slavery, Black women’s feelings, pain tolerance and health were written by men. Doctors like the well-known U.S. physician Dr. J. Marion Sims, considered the father of modern gynecology, fully believed in the trope and failed to give Black women proper medical treatment. Hence, his experimentation on Black slaves without anesthesia in the 1800s. This stigma carried its way into the present time and continues to create expectations for Black women to appear strong and not discuss their challenges. Yet, when they do, their pain is often dismissed or neglected. For example, fibroids and sickle cells are very common for Black women. Research from the Canadian Women’s Health Network found that Black women are three times more likely than other women to have fibroids. However, it can take a long time for them to be diagnosed. Many are not given the proper medical care that they need as their pain is often not taken seriously. An article by Best Health says even after diagnosis, doctors often underestimate their pain level and neglect to provide adequate information.

We don’t know much about Black women’s health in Canada, largely because we rarely collect statistics by race. This makes it harder to receive proper treatment. For example, many pregnant Black women go through emergency cesarean surgeries but if the procedure is not conducted well it can leave them with a keloid, a type of raised scar more common in Black females. However, it can be avoided with the right surgical technique. If the healthcare system provided more training on the unique needs of a Black woman’s pregnancy, it would be quite impactful. Another intersecting group that should be mentioned are the Black women and nonbinary individuals who are part of the LGBTQ2SIA+ community. There seems to be close to no research or data on their health. Healthcare institutions may not be inclusive or directly welcoming to them. Every Woman Matters finds that “we know little about specific issues affecting Black Women and Women of Colour who identify as lesbian or bisexual because the research has tended to focus on white, middle/upper-class women.” This barrier makes it difficult for the community and often leaves their health needs misunderstood.

Nothing is more comforting than knowing you are taken well care of by someone who understands and validates your needs. The under-representation of Black women in the medical profession is gradually improving but at a low rate. Research from the University of Toronto found that only 2.3 percent of the physician population were Black physicians. Studies show that Health Canada had discriminated against racial minorities in scientific and professional jobs by denying them promotions to senior management. The fact that it was in 2020 when Canada broke a record of accepting 24 Black medical students speaks for itself. However, Canadians increasingly started to have a higher chance of getting a Black doctor. Studies say that Black patients are often more comfortable dealing with someone who is of their own race and understands their cultural context. Black women have a better chance of being properly accommodated to their needs by a Black doctor, as numerous times dangerous health conditions are missed by non-Black physicians. For instance, Black women might have inadequate access to screening, which results in missed opportunities to detect and treat aggressive cancers at an earlier stage.

Canadian healthcare data and research should start reflecting the needs of the people who live here. Progressively, we are seeing this issue being talked about, and more doctors contributing to the cause. In particular, the Black Experiences in Health Care Symposium Report shows that doctors spoke of developing a data-informed practice to reduce health disparities for Black women accessing healthcare in Toronto. The biggest barrier of Black women not receiving proper treatment is the racism within Canadian healthcare. By dismantling the strong Black women trope and increasing health data and professional representation, we will likely start seeing a change. Gradual steps to equity will create a positive impact for Black women and the community. 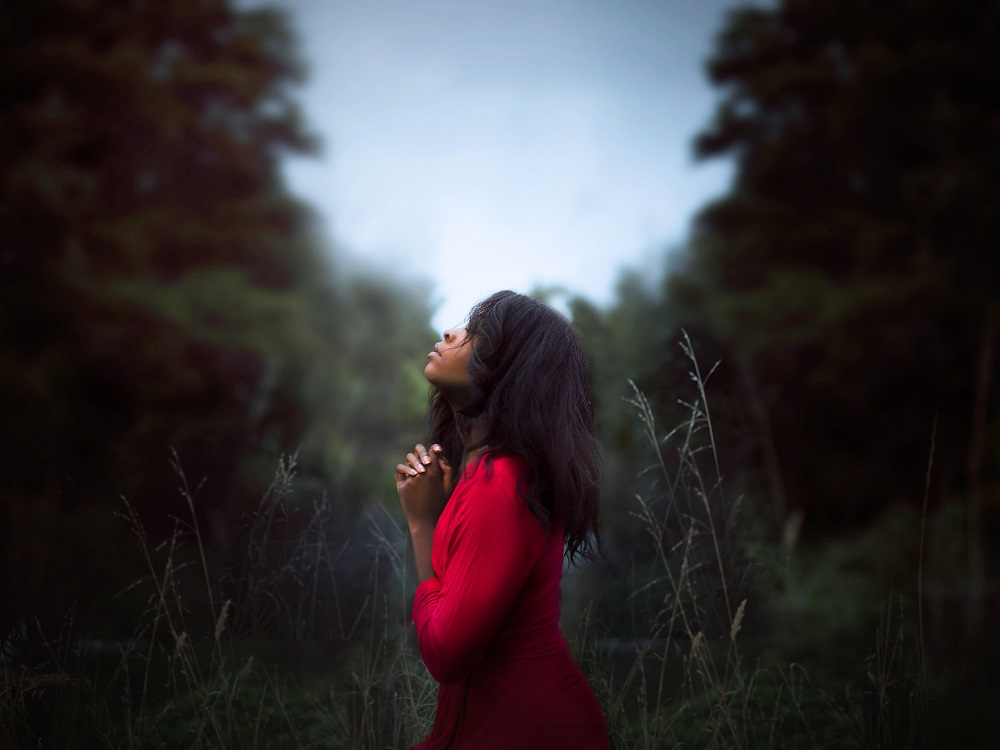 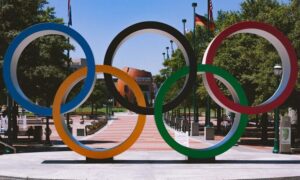 Previous post Why Simone Biles dropping out of the Olympics matters 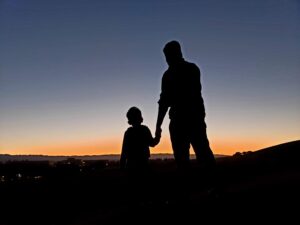 Next post Engaging men in the fight against gender-based violence