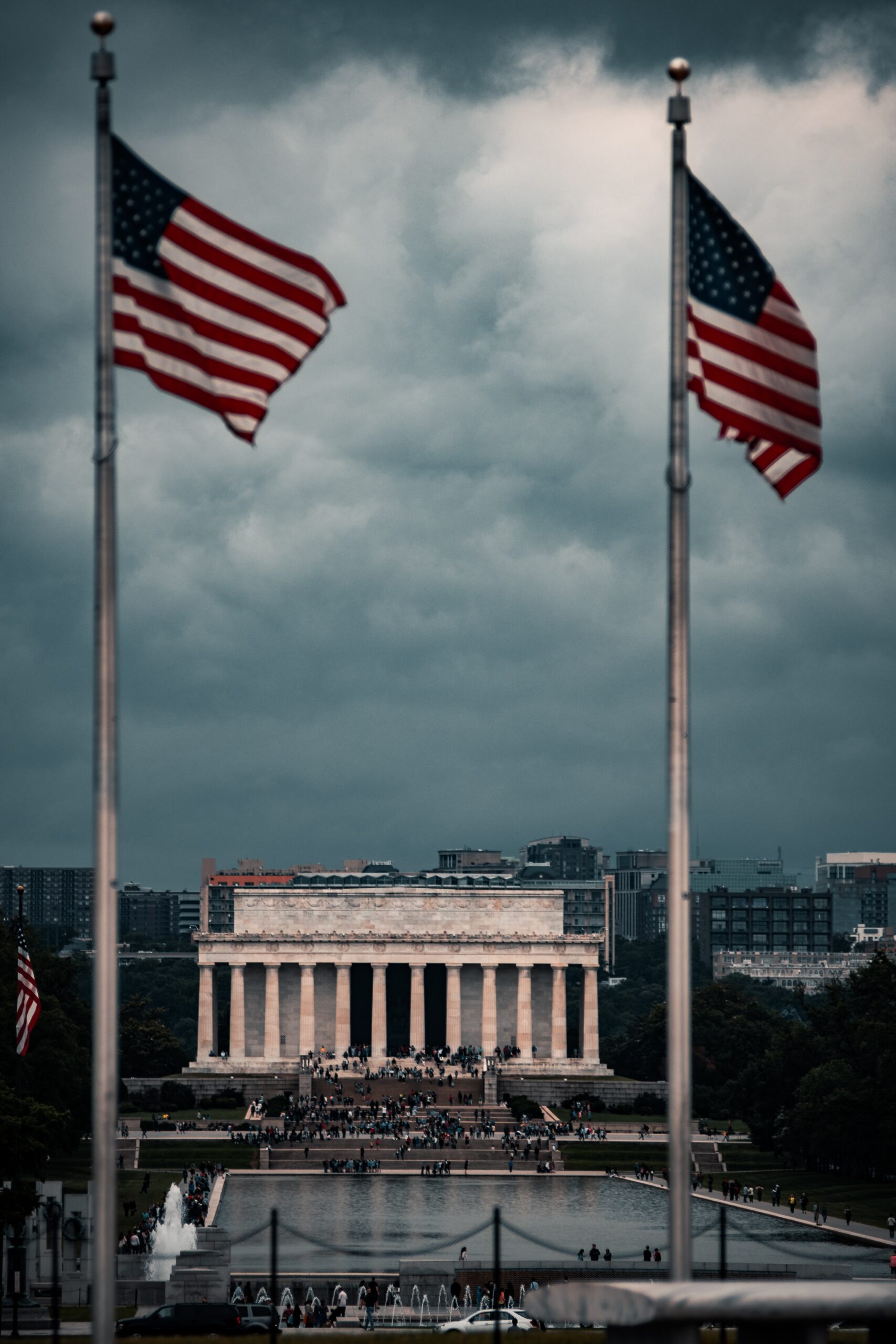 During the 1950s and 1960s, the civil rights movement was a political movement that advocated for social justice and equal rights within the Black community in the United States. Although the civil war ended slavery, discrimination continued to occur towards Black people. To this day, discrimination is present in all walks of life, either at work, school, among friends or family, and even in the judiciary system.

With credit to photographers for taking pictures of the movement during that generation, we have mementos of the sacrifices that were made, the activism, and the atmosphere of it all. Luckily, there were many photographers who joined in on the movement and archived their images to preserve these key moments of history.

One of the many talented photographers during the civil rights movement was Don Hogan Charles.

Don Hogan Charles initially began his journey as a student majoring in engineering. He eventually dropped out of the City College of New York to pursue photography full time.

Charles became the first Black photographer to capture these moments during the 1960s. Charles captured moments of anger, moments of power, people walking down the streets, police tackling civilians, any action that was powerful enough to be framed.

He was the first Black man hired for The New York Times and produced photographs that made the world recognize the challenge it was to fight for your rights as a Black citizen in America during the 1950s and 1960s.

His best work was during incidents that occurred during the civil rights movement. During moments of chaos, Charles was able to photograph both hopeful images of protest and the most awful displays of abuse and intimidation from the law. This included activists getting arrested and people getting pressed against storefronts unable to move.

Making sure everyone felt included in these pictures during these moments was crucial during this time.

He did not just photograph the Black community but ensured that every aspect of New York City was included. Charles’ idea of photography allowed him to become a photographer that was unforgettable among others. He stood out from the crowd for capturing iconic moments of social reform and change.

Charles also had the opportunity to photograph celebrities such as Kareem Abdul–Jabbar, who was a former professional basketball player in America. Abdul Jabbar played for the NBA for over 20 years.

In 2017, Charles passed away in Harlem. He was one of the best photographers during the 1950s and 60s and was an unforgettable photographer. He made history by being the first Black photographer to be hired by The New York Times and ended in a fantastic job, capturing the history of the struggle that occurred so that individuals in the future can remember the events in history through powerful imagery

Click here to see more of his many iconic photos. 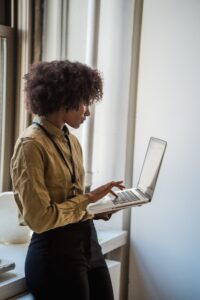 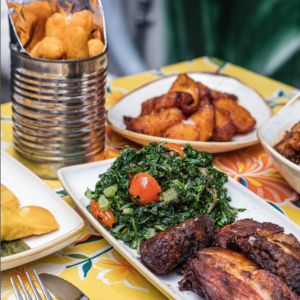 Next post Three Black Owned Restaurants You Need to Try All Year Round: Part Two