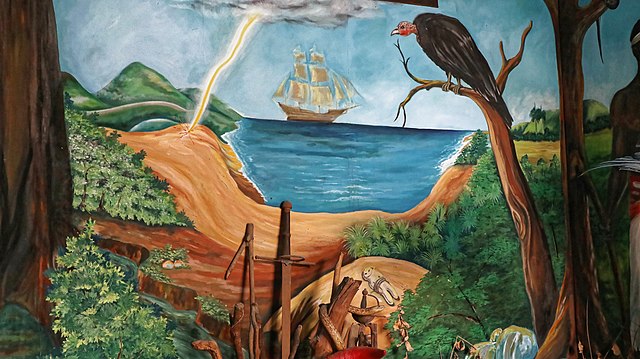 TW: This article contains a brief description of self-injury.

In a previous article, I wrote about “The goddess Oshun, and spirituality within the Black Community.” As a reminder, Oshun is an influential and powerful river deity (orisha) of the Yoruba peoples, and she is one of over 400 Orisha spirits in Yorubaland. It would be unfair of me to introduce to you one Orisha goddess without delving into some other notable Orisha gods within this region. There is an impressive and interesting background on the origin and the spread of the practice of worshipping Orishas in Yoruba culture which is worth noting.

The foundation of this Yoruba practice lies in the belief that all humans possess a destiny and will eventually become one with Olodumare, or Olorun (a god). Olodumare is the ultimate source of all energy, the highest deity, and the god from which all the Orisha spirits derive. In the simplest sense, the Orisha spirits of the Yoruba people are different aspects of Olodumare. Tales, stories, and lessons surrounding this Yoruba practice were passed down from generation to generation by the means of oral storytelling. There are few, if any, written records of Orisha deities, however, several artworks honour the religion. Below is a sculpture made by Nigerian artist Adebisi Akanji depicting Yoruba folklore. 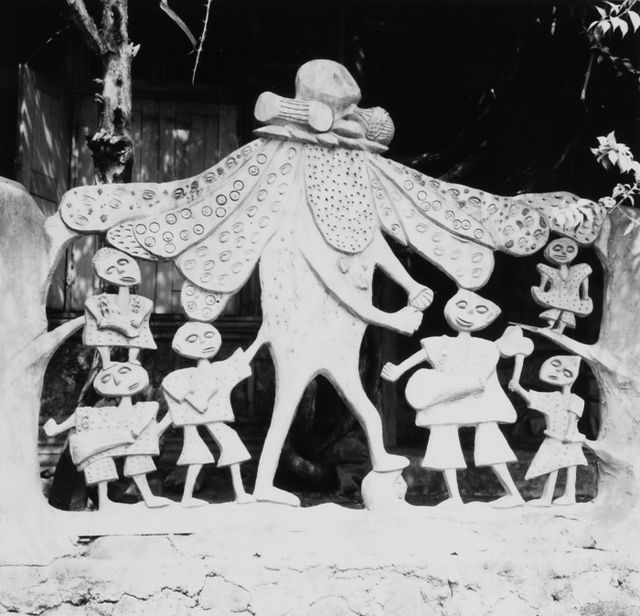 The region of the religion

The phrase “Yoruba religion” implies that these beliefs and practices are exclusive to the peoples of Yorubaland, Nigeria. Although Nigeria is the origin, these beliefs have migrated across the globe, just as Nigerians have. The most recent and prominent migration of Nigerian peoples, and consequently the Yoruba religion, occurred with the transatlantic slave trade. The transatlantic slave trade, which existed between the 15th century to the 19th century, displaced many Nigerians and West African peoples to various British colonies including South Atlantic and Caribbean economies — namely Argentina, Brazil, Venezuela, and numerous countries located in present-day South America. Consequently, the Yoruba beliefs have taken root in various parts of Brazil and the aforementioned places. The religion and practices in these places have adapted within their cultural environments over time, and have led to slightly varied versions of names of the Yoruba deities.

Yemoja is a very powerful Orisha spirit. She is known to be the mother of all Orishas, and is referred to by worshippers as “The Queen of the Sea.” Per her name, Yemoja is a powerful water spirit, possessing several ethereal qualities, including her motherly, protective nature and the ability to cure infertility in women. Many depict her as a mermaid associated with the moon and feminine mysteries.

Sango is seen as one of the most powerful and feared Orisha spirits. He is known for the adornment of his powerful axe, subsequently representing the aspects of thunder, lightning and dance through nature. Sango has three wives, his first and most senior being the goddess Oba, then Oshun and Oya.

Oba, as previously mentioned, is the first wife of Sango. Similar to the way Oshun is the river deity of the river Oshun, Oba is the river deity of the river Oba. She is known as the Orisha of domesticity, energy and movement. One of the most famous tales regarding Oba details her humiliation as a result of her jealousy of Oshun (and in some regional versions, Oya). Oshun took it upon herself to try to convince Oba to cut her ear off and give it to Sango for food as a token for the time he spent with her. Oba believed Oshun and cut off her ear, hoping to feed it to Sango. Once Sango realized that Oba had cut her ear off, and consequently “mutilated herself” he banished her from her home and left her to be exiled. This is the origin story of the Oba River – and why there is a lot of turbulence where the Oba River meets the Oshun River.

The stories about Oba, Oya, Oshun, and Sango are not only prominent in the Yoruba religion but throughout various peoples in South America as well. There are many more stories and tales recounting the myths of the Yoruba Orishas. It is amazing how these traditions and beliefs have survived influences including the transatlantic slave trade. Here are some sources that you can explore if you would like to learn more information about this topic. 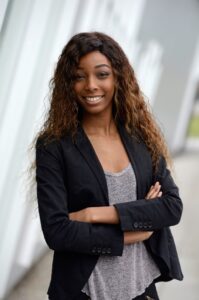 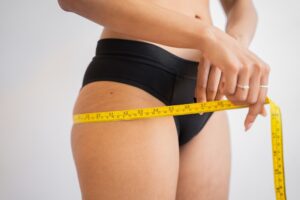