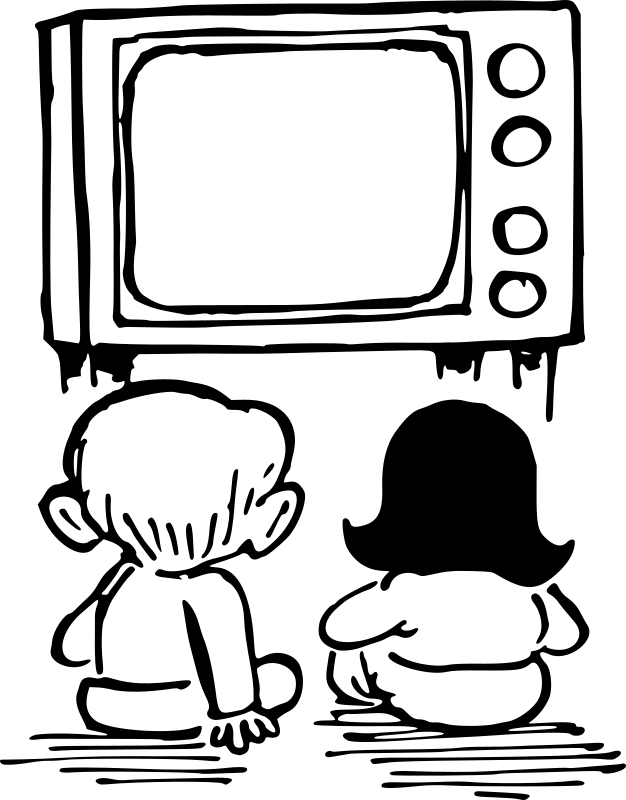 Growing up, I absolutely loved watching television. It was a passive activity that my siblings and I could easily bond over, and it made way for easy conversation and connection with my peers at school. In addition, I found it as a way to channel my own creativity and become inspired. I was able to seek new adventures, and try different arts (music, art, hosting a radio show with my younger brother) because a character in a TV show was doing so as well. My mother once thought I was watching a new TV series for one week, but in reality, I was simply watching the same movie every day, which was an impressive feat in my eyes!

In the early 2000s, it was relatively frowned upon for children to watch TV for prolonged periods of time. Kids’ Health has since revealed the damaging effects that prolonged TV exposure can have on children and youths, but my younger self was not entirely thrilled to learn that my parents had set a curfew for television watching for my siblings and I. Subsequently, as this rule was hammered down, it became more important for me to use my limited time wisely and watch the shows that were important to me, or shows that were educational. Now, I could name off a dozen TV shows and movies that I would watch several times, but I will spare you by only naming a few. Some of the shows and films that had high influences on me in the late 2000s and early 2010s were:

With this repertoire of TV series, you can get a picture of the different themes and messages that I was learning about and identifying with. The core of the majority of these series was comedy and/or music. It has taken me some time and reflection to realize that there was quite an important element that I was missing from these stations, one that would go on to affect the way I viewed myself and how I viewed myself in relationships, especially girl on girl friendships. That element would be the presence of Black female characters. Some of these shows either had a painful lack of Black female characters, or oversexualized Black women.

The TV show iCarly genuinely was one of my favourites to watch. I loved everything about it—it was funny, relatable, and all of my peers seemed to be watching it too. I did not realize it at the time, but there was a big lack of Black characters on the show, let alone Black female characters. My young logic prompted me to think “Okay, if there are no Black characters in this TV show, maybe I should just watch a Black TV show.” I spent some time watching The Fresh Prince of Bel-Air. This show was very refreshing for me as I was able to see Black people on the screen, and more importantly, dark-skinned Black women. There is this irreplaceable element of satisfaction associated with seeing someone like you on television, and I was more than happy to watch Fresh Prince. However, I could not replace iCarly — it took place in the late 2000s whereas Fresh Prince was a late 1990’s show. Some of my peers would have heard of Fresh Prince, but no one was really keeping up with it as I was trying to. I continued to watch iCarly, and I still enjoyed it, however, I found myself on occasion, wondering why there were little to no Black people and Black women on the show.

Another popular topic of conversation when I was growing up was music. Through music, I was not only able to have something more in common with my peers, but I was also able to make more friends simply by bringing up different artists that I liked. Although there is such a wide variety of music out there, I remember being very careful to only listen to the popular songs that were streaming on MuchMusic, or that were featured on the radio. I had quickly learned that although music seemed to be the universal language, there happened to be many dialects, and the dialect that would help me to make more friends was the music that was trending.

Black female representation was much more prominent in music than it was in children’s television from my experience. Unfortunately, that led me to be exposed to the oversexualized music videos of Black female artists at a young age, such as Nicki Minaj. These themes were not for children and I find it unfortunate that these were the most influencing sources for young preteens back then.

Why is Black representation important?

Black representation is fundamental to Black youths in whatever it is they are doing, even watching television. Not only can Black representation serve as inspiration and empowerment, but it aids in helping youth cement their social identity. There is no doubt that Black female representation in the media and in music has since developed immensely, and it is important to identify that as I am older now.

With this article, I have the intent of spreading awareness of the fact that Black representation is needed in all forms of media, especially in programs for youth. It can be quite detrimental to only be able to see someone who looks like you represented in explicit content. I hope that as a society, we continue to take more steps forward in being inclusive towards Black women. 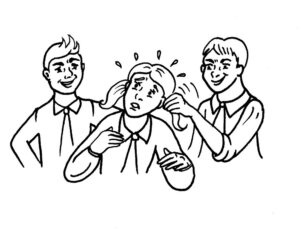 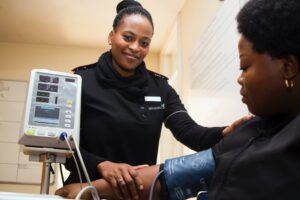