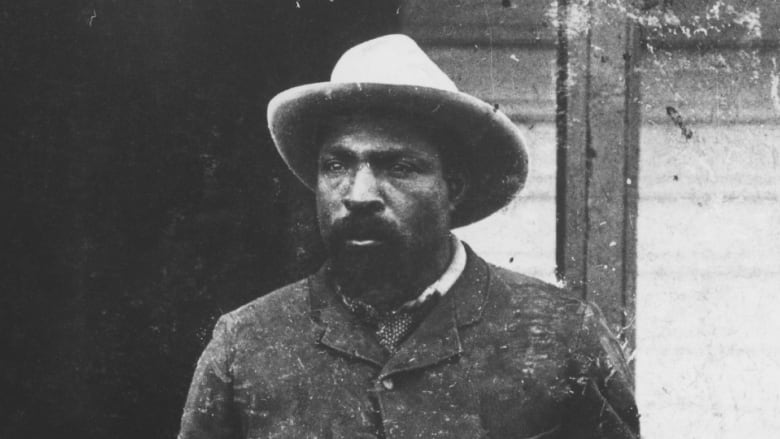 The historic figures of our past are remembered because their greatness is displayed to the public. They are placed on our currency and have streets and buildings named after them. They are found in history books and talked about so they may never be forgotten. Though that is not the case for every single one of them. Especially for many of the Black people who contributed to the lives of others and were heroes in secret and all because of the colour of their skin, they would not be placed in history.

There is quite an extensive list of unknown and unnamed historical figures in the Black community that have contributed to society, which to this day impacts every one of us. Though not revered in mainstream history books, their stories are important to share.

We have people like Viola Davis Desmond from Nova Scotia, who was known for her public protest at a theater, where she sat in an area that was specific to whites only. Her name was not known throughout history for what she did.

Like the well-known Rosa Parks, she was arrested and found guilty for her actions. It was not until 45 years later that the government of Nova Scotia apologized and pardoned the Desmond family. Just like Rosa Parks, Desmond stood up for what she believed to be right in the fight against injustice and racism towards the Black community, especially in Nova Scotia.

Another historical Canadian that is under-recognized is John Ware. John Ware was a slave who had become a freeman and settled in Alberta. He was considered a man of pure strength and a great cowboy because of it. Having to handle cattle and tend to fields was their main job, and it did not come easy, unlike the cowboys you see in the movies, it was hard work. Despite the racism and discrimination of his time, John Ware was known throughout the western provinces by many, putting his name above many others.

Once settled in Calgary, he established two ranches, which was not something that many Black men at the time had the capability of doing due to the racism within Canada. Today, people consider John Ware a legendary cowboy.

Desmond and Ware became known after years of not having a name or face in history. Unlike some, one name has hardly come across the ears of Canadians, despite the big impact that this individual had on getting freed slaves to Canada. Pastor Samuel Green, born in 1802, was an educated man who knew how to read and write which was not common during those times. Green was known amongst his peers in the Black community and the white community of Dorchester County. He served as a delegate for the Free Coloured People of Maryland in Baltimore. He was active in the freedom of Black people in the United States which put a mark on him, as many who were a part of such movements were a threat in the eyes of those who wanted to keep and uphold the laws of slavery.

Green’s involvement as an abolitionist helped bring multiple slaves to Canada before himself. Eventually, Green was arrested for his crime of aiding runaway slaves. His intellect and secret methods helped many Black slaves find freedom, even if it was at the cost of his own. Green was released from prison in 1892 and spent the remainder of his life in Canada. A lot of African Americans who later became Black Canadians, would not have tasted freedom if not for this brave man.

The historical figures that are remembered in our day and age and in history books don’t look like many of the people who built this country or helped the people in it, which is a big problem as this shows how heavily underrepresented Black people are in our history books. The progress that was built was due to these remarkable individuals who stood for what was right and placed a marker on the Canadian map. Though in the shadows, they lightened the path for each Black person today. 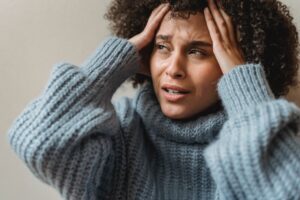 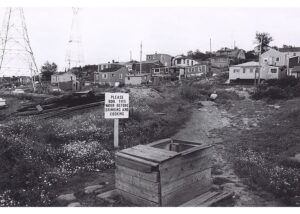 Next post Hidden Colours: Focus on Africville and the Discrimination They Faced